Not to toot my own horn, but I think these renderings came out well – much better than I had expected! I was worried that the natural glow and glossiness of the logo would interfere with some of the reflections generated from my 3d models, but I don’t think it’s too distracting.

Sure, yes, there are several instances here where I’ve got a hard edge gloss over top of the glossy reflection of the IE logo, but…I don’t think it matters much. I just tried to make sure to keep the logo on a flat plane so not as to make it seem like it was really three-dimensional. 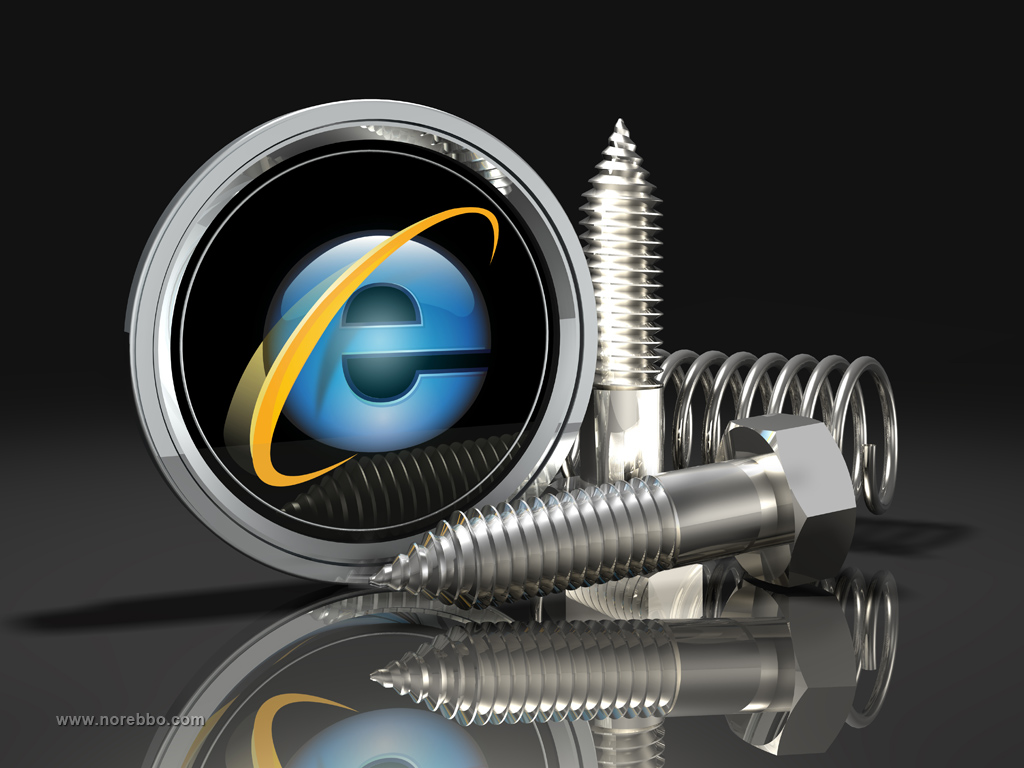 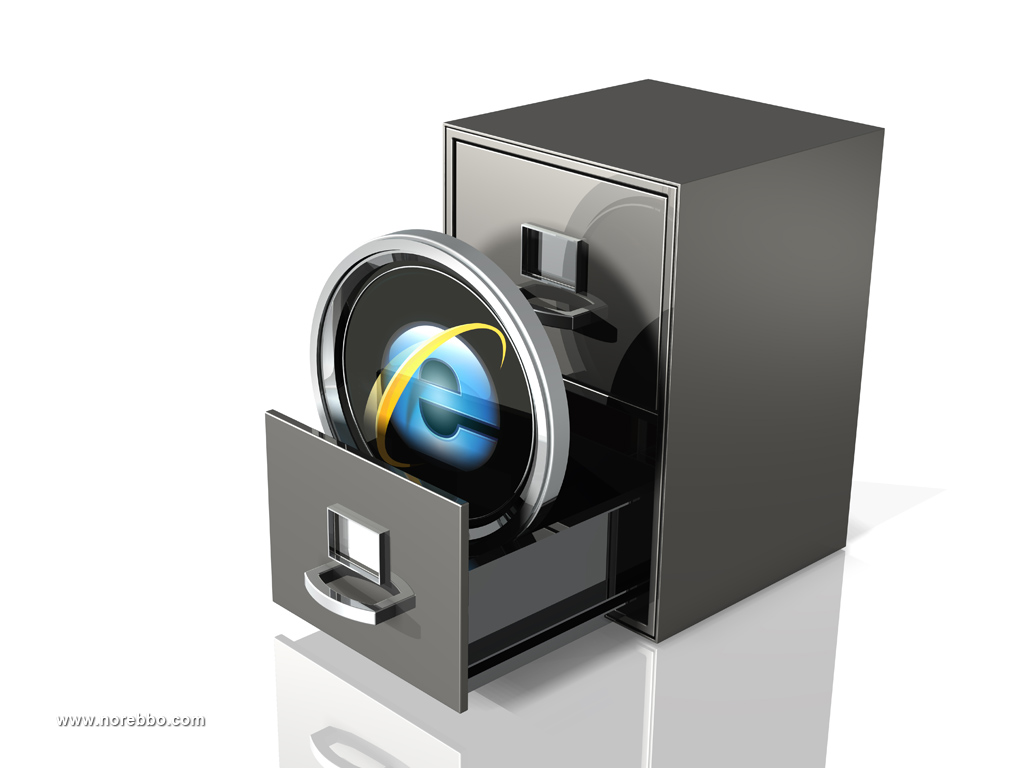 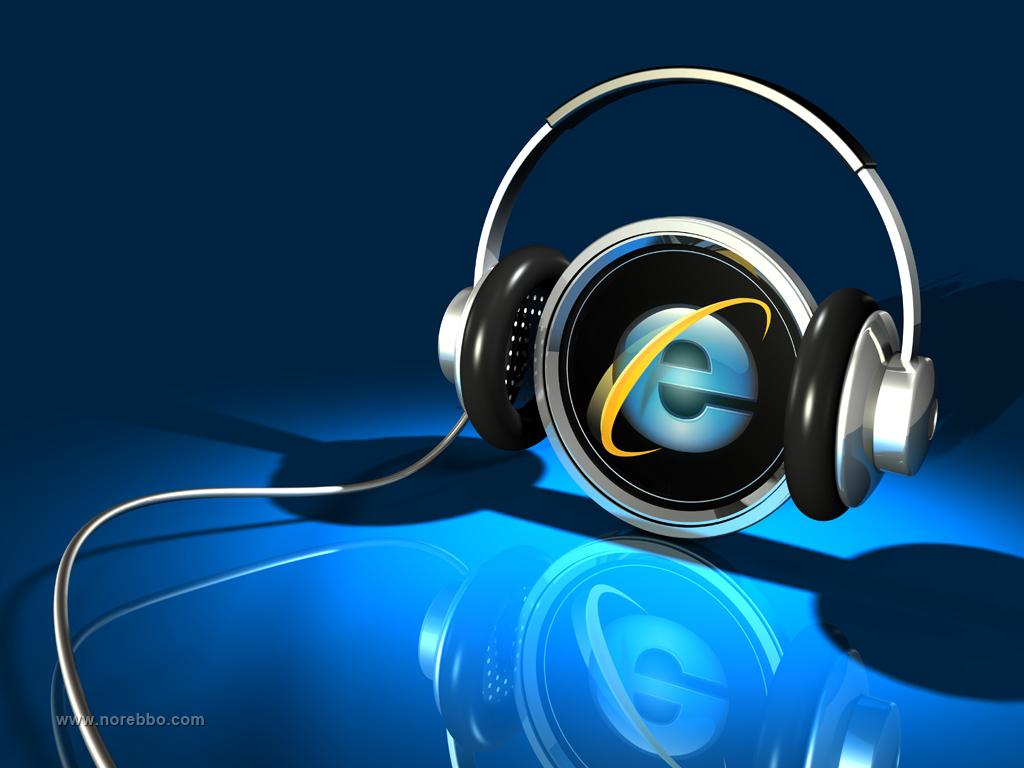 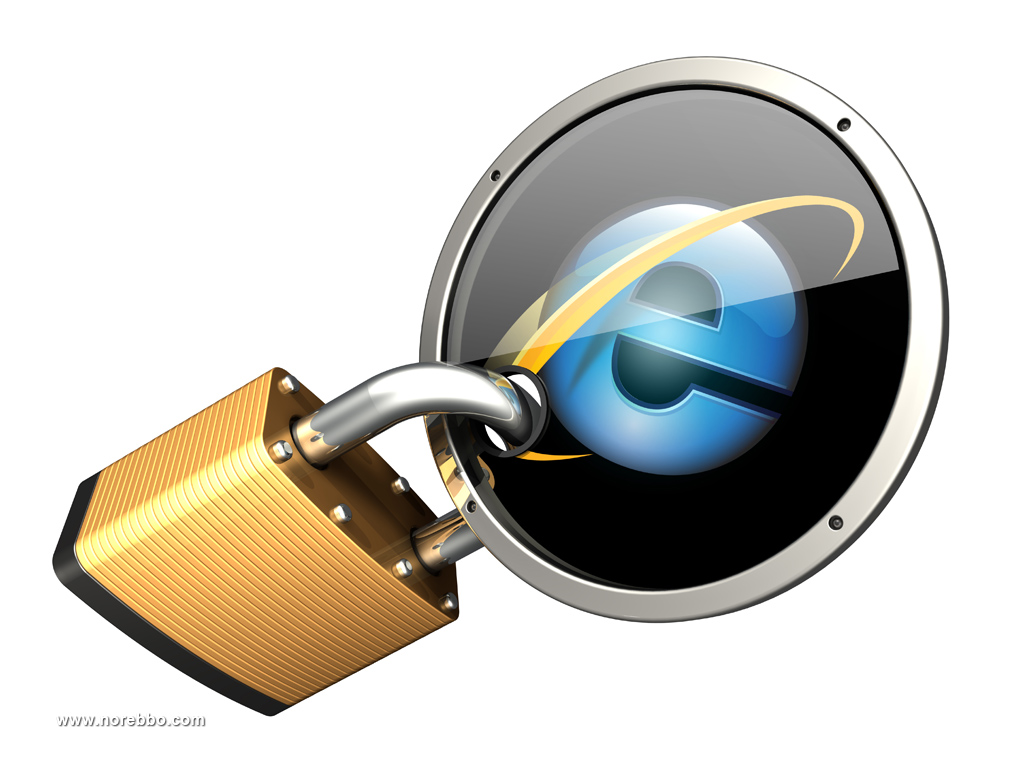 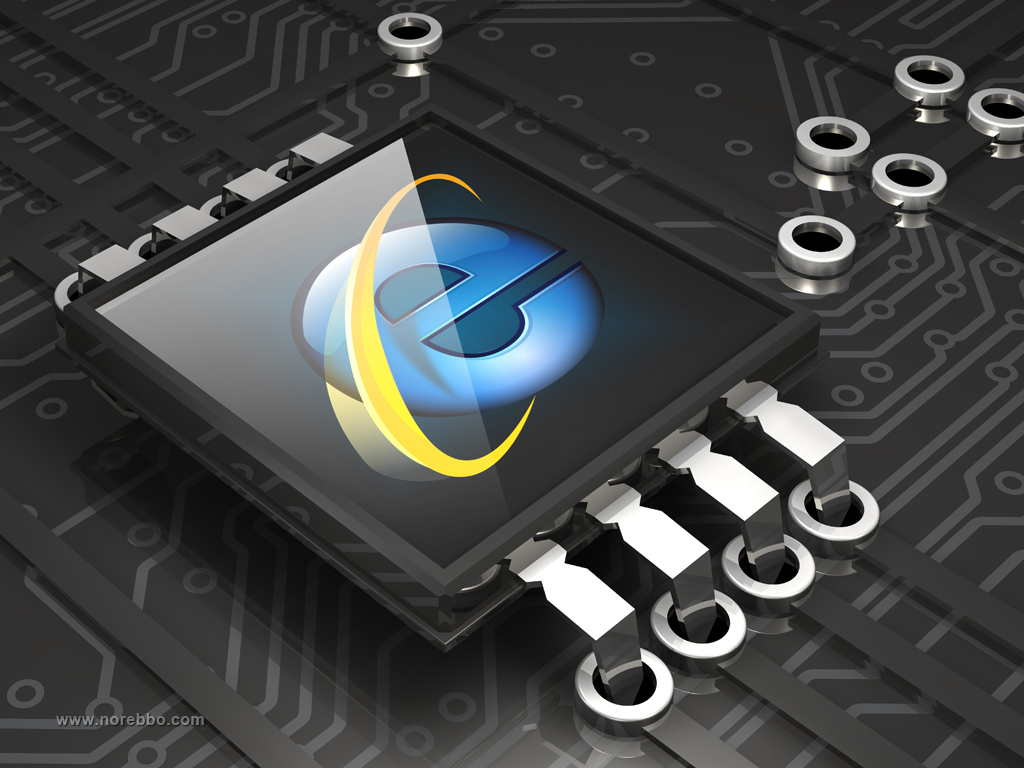 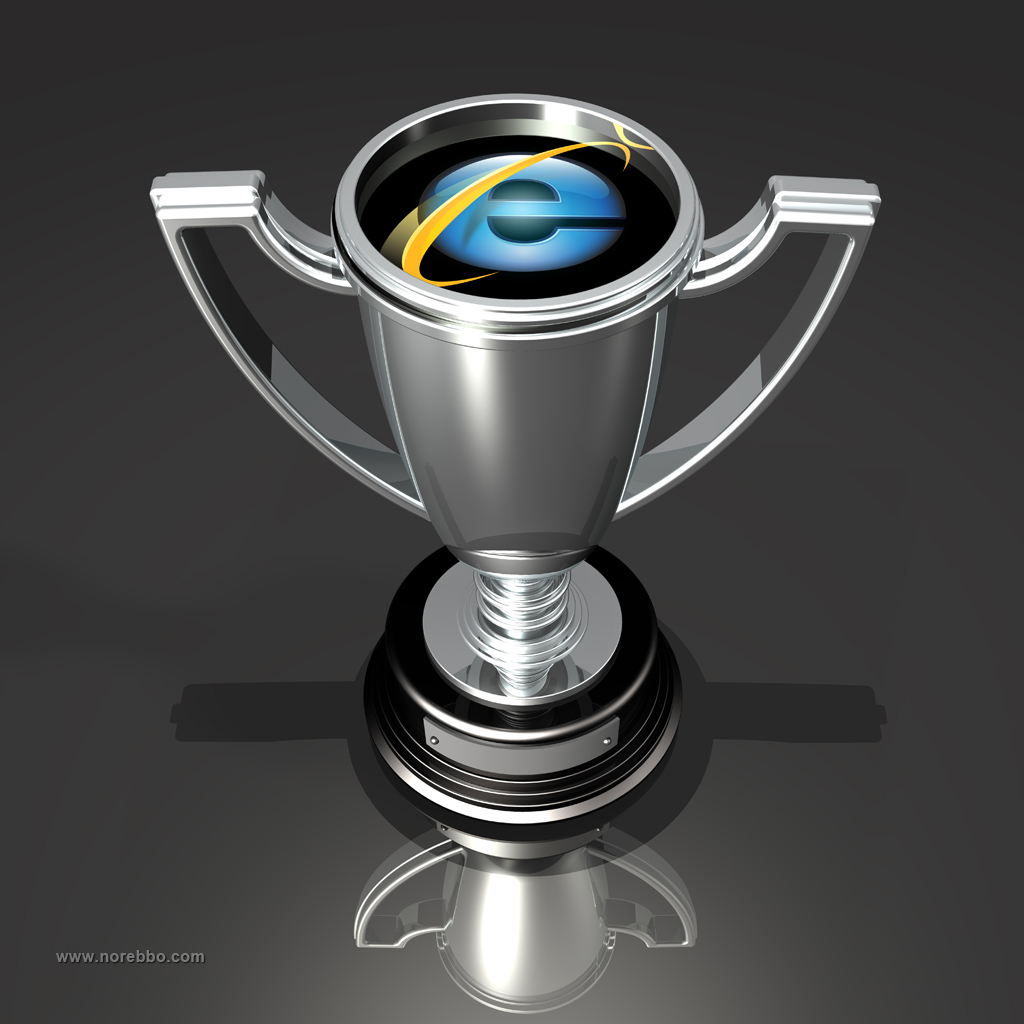 Anyway, it was a fun set to make. I ended up creating a ton of these illustrations, so I’ll upload more when I get the chance. But for now, here’s what’s included in this set: