Have you started using Google+ yet? Me either. As a matter of fact, I don’t even have a Facebook account! But even for a non-social media guy such as myself, one thing is definitely obvious: Google + is quickly rising as a serious contender in the social networking arena. With that in mind, I present to you six 3d renderings featuring the Google+ logo.

I’ve taken a few artistic liberties with these illustrations, which I guess is always kind of scary when dealing with a powerhouse such as the big G – do you think they’ll mind that I’ve done a few little things to their brand (like adding transparency and a frame)? If they promise to spare me heavy fines and jail time, I will promise to use their search engine more. Heck, I may even sign up for a Google+ account… 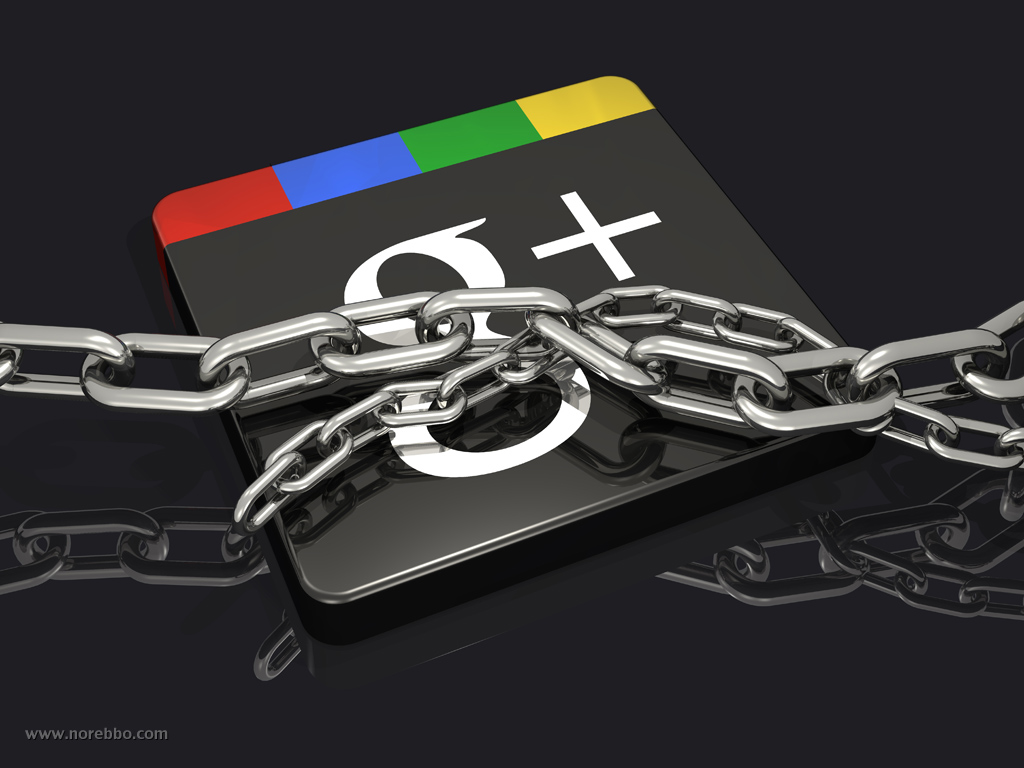 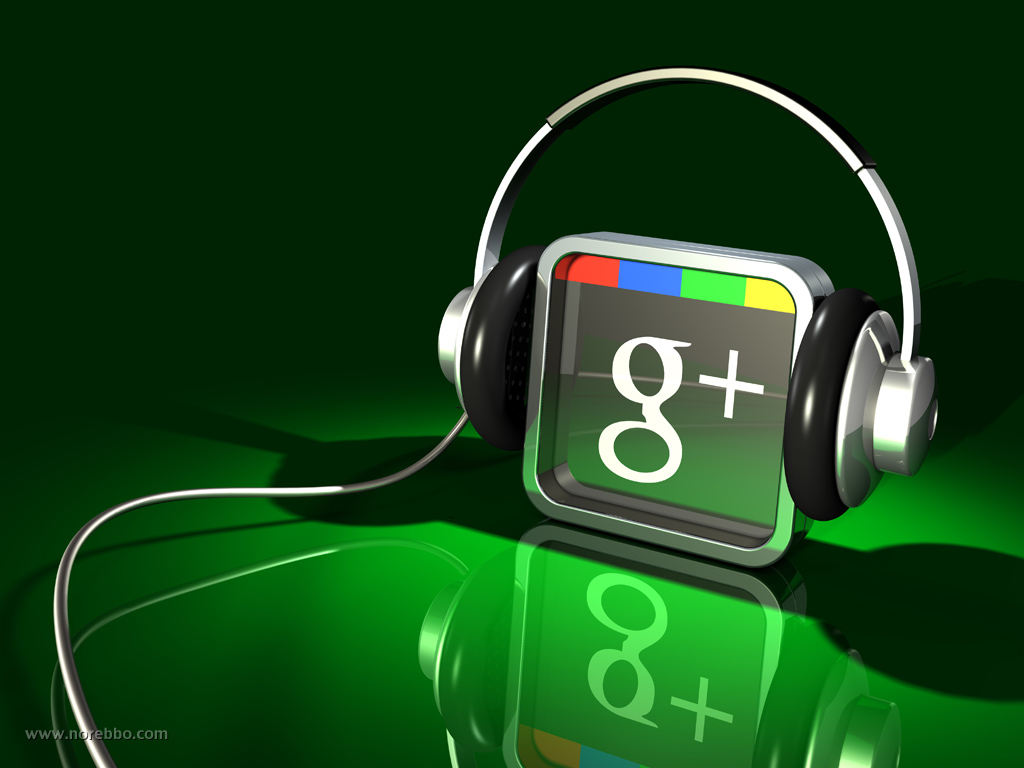 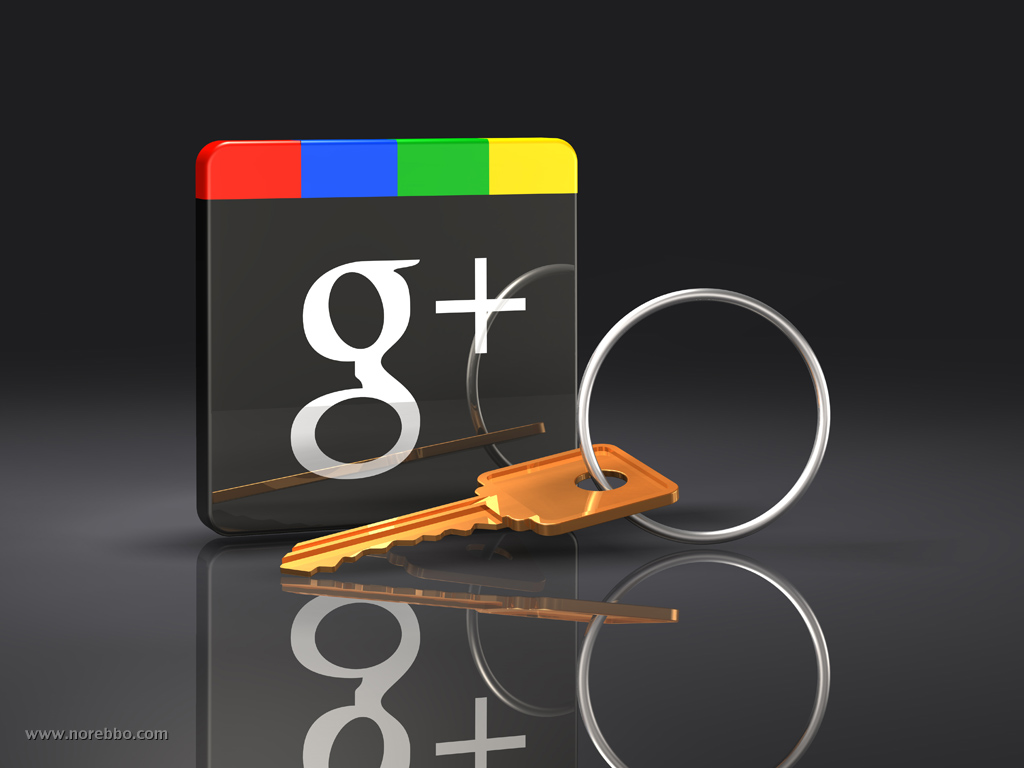 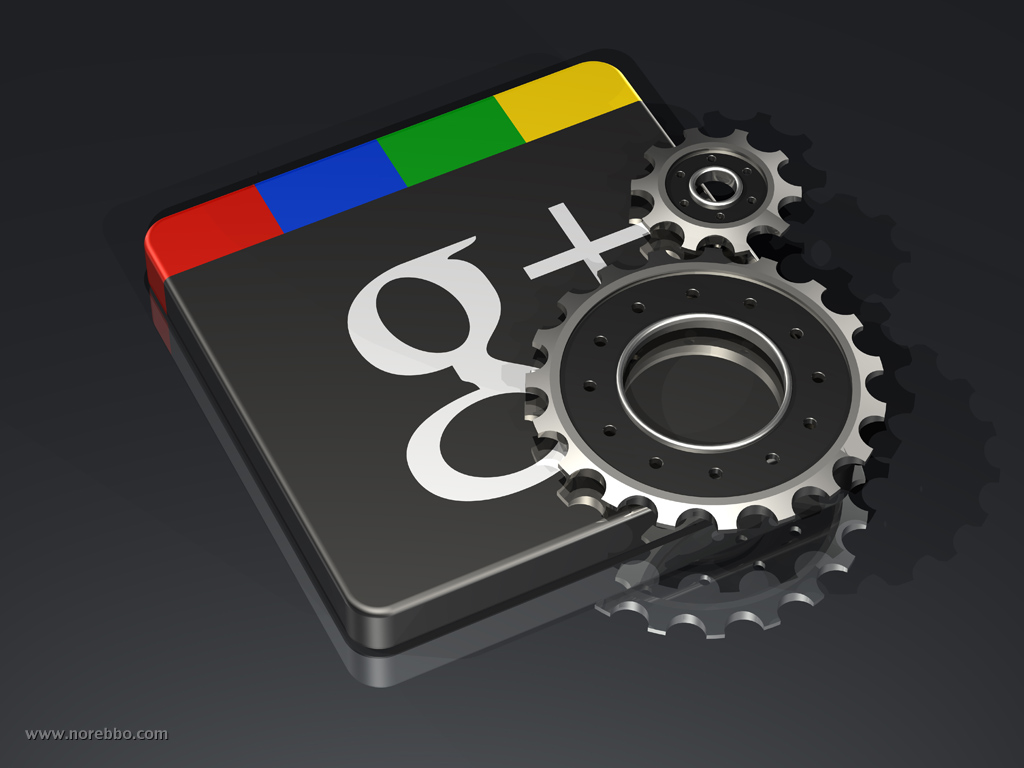 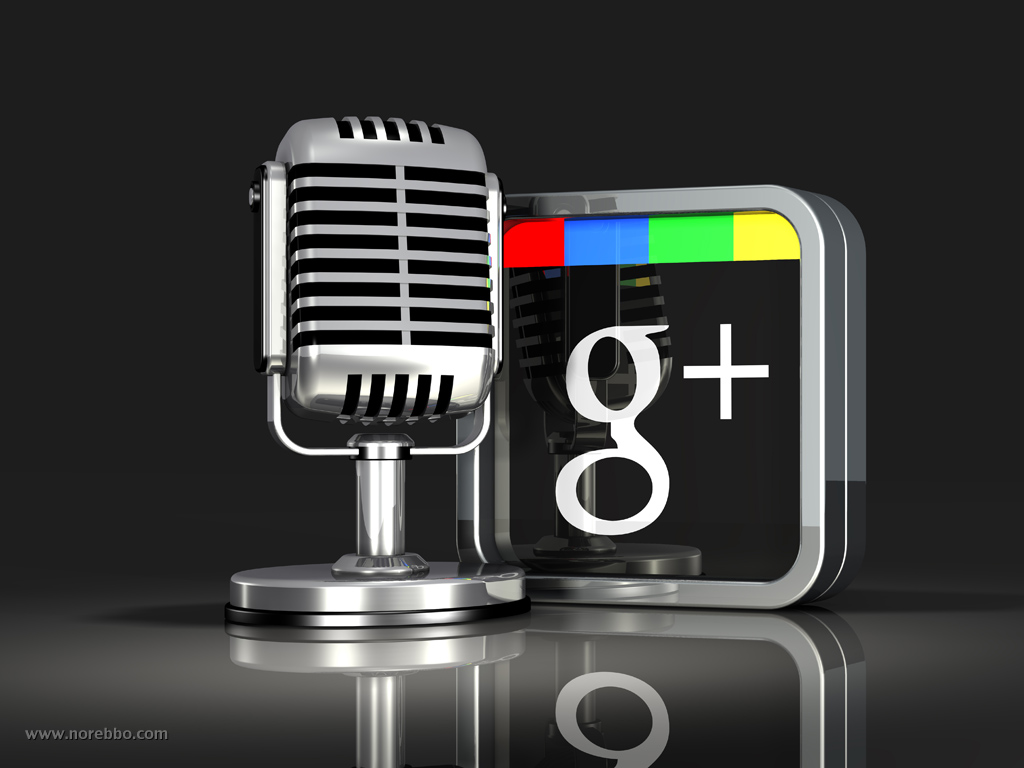 Hare are more details about each of these six royalty-free renderings: