I’ve been wanting to create a set of stock illustrations using the Mercedes Benz logo for a long time now, but I’ve held off because I didn’t actually think it would work well with my style. As you can probably guess, I like rendering bulky semi-complex objects and I sort of felt like the Mercedes Benz logo would have been too plain (thus creating boring images).

For one, it’s very thin and dainty. I worried that it would be overpowered by any other objects that I placed it with, which is what the Norebbo stock image collection is all about. Also, it’s simple shape led me to believe that it would be difficult to render it in a way that would provide nice glossiness and reflections. 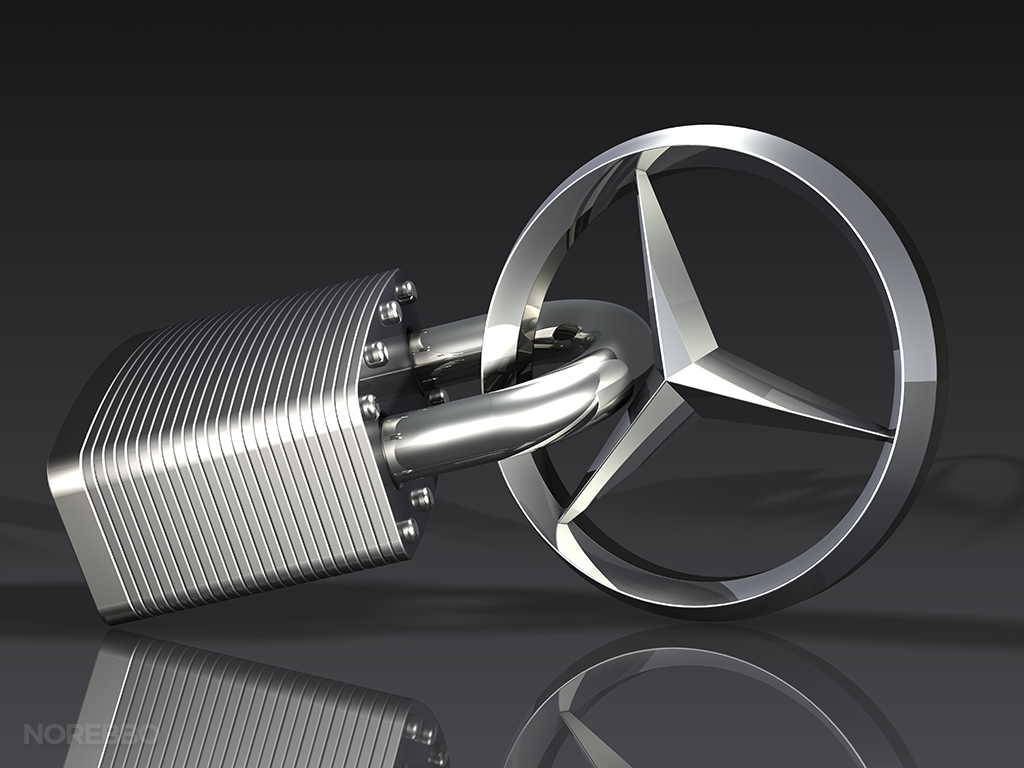 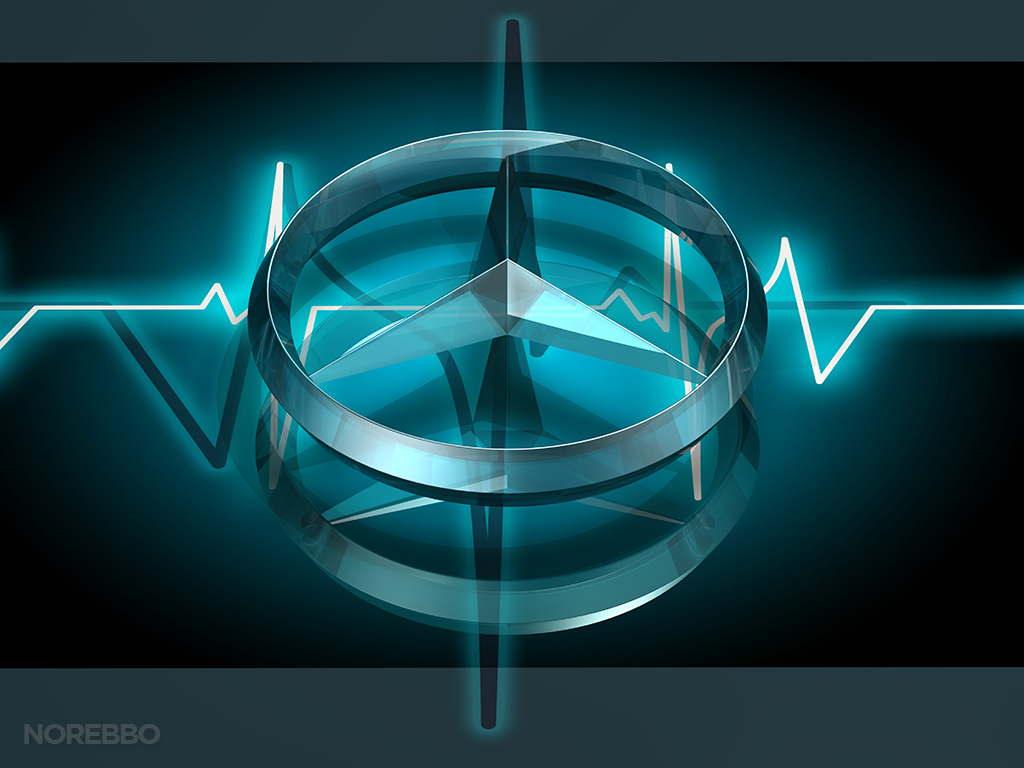 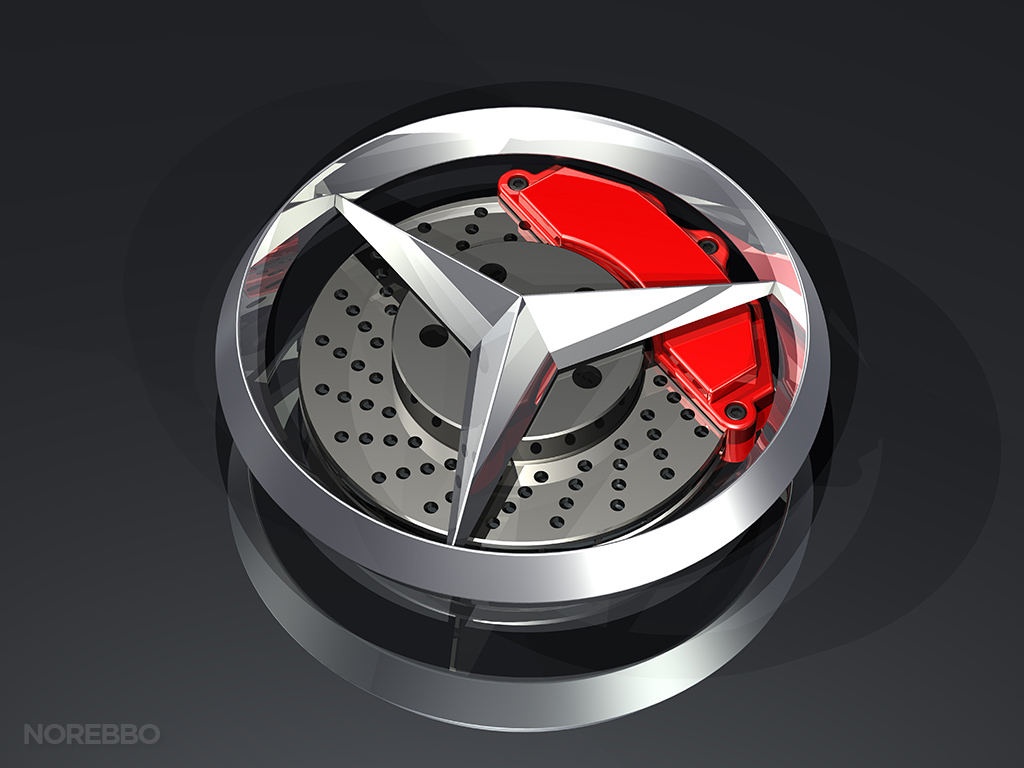 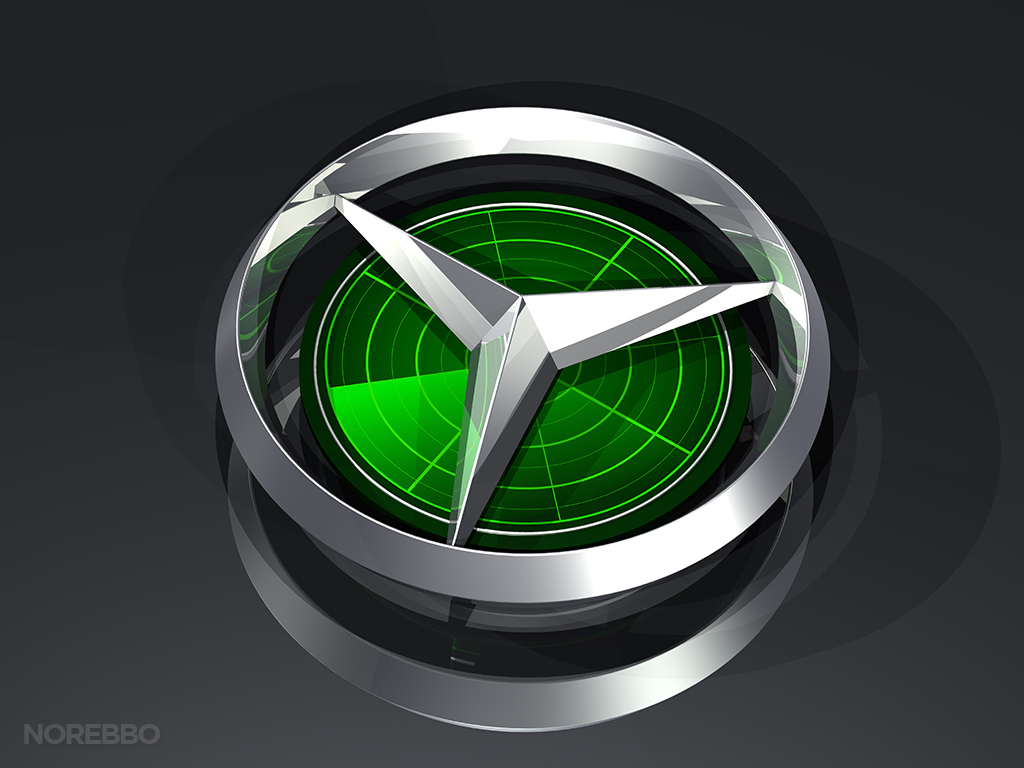 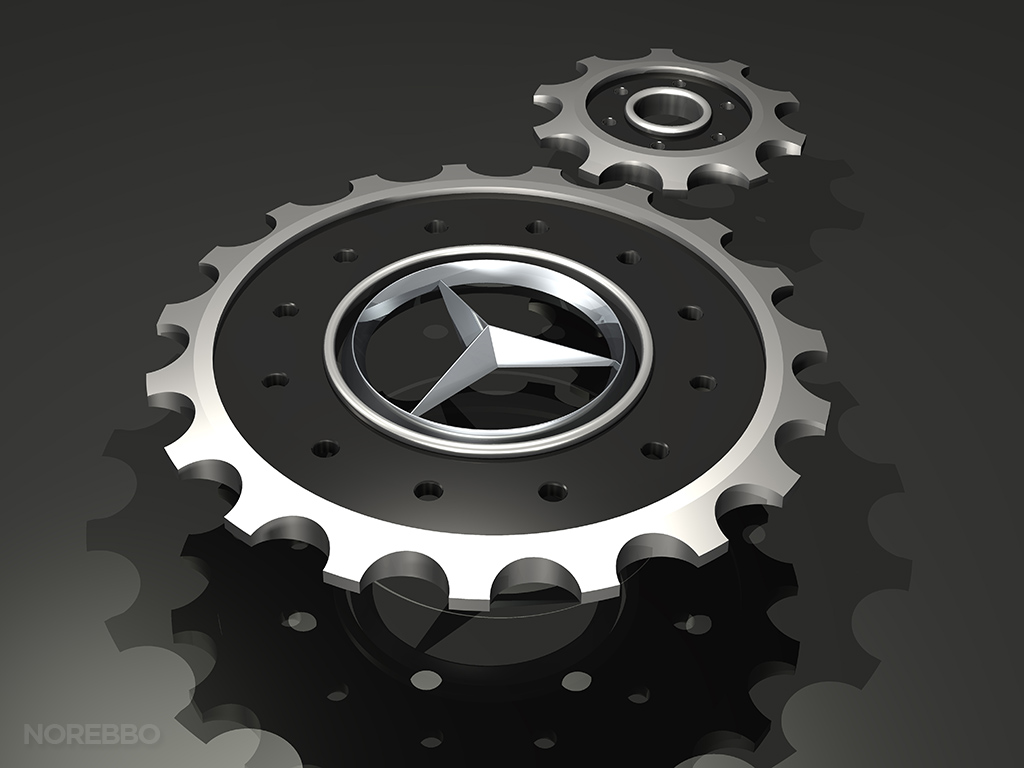 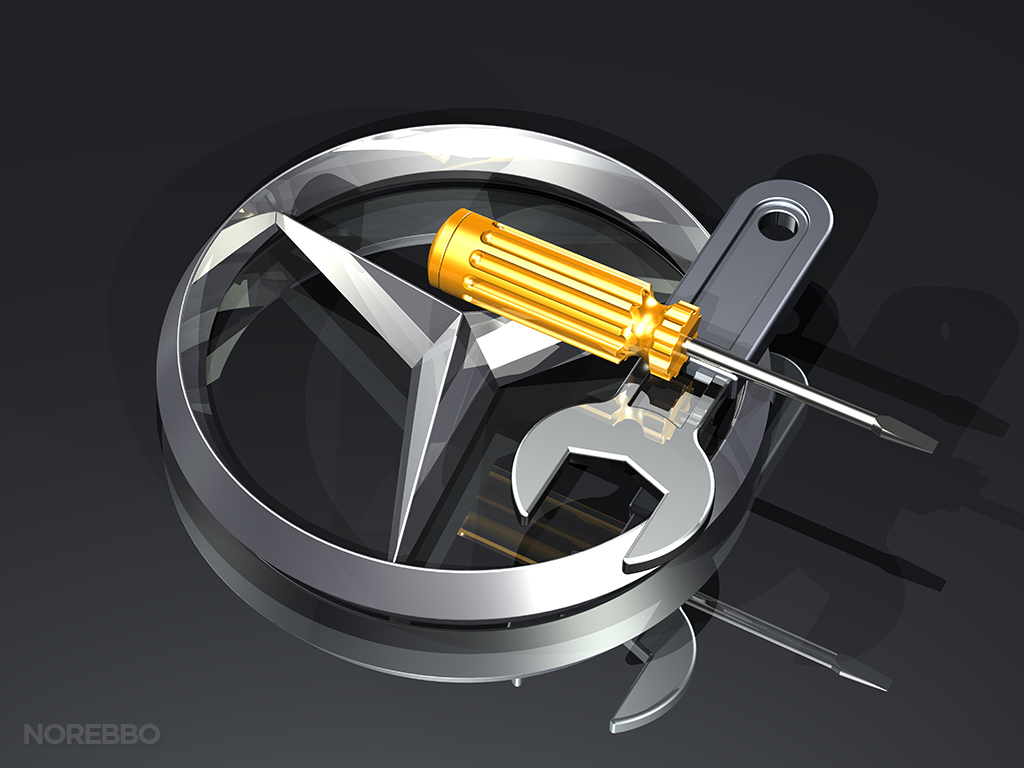 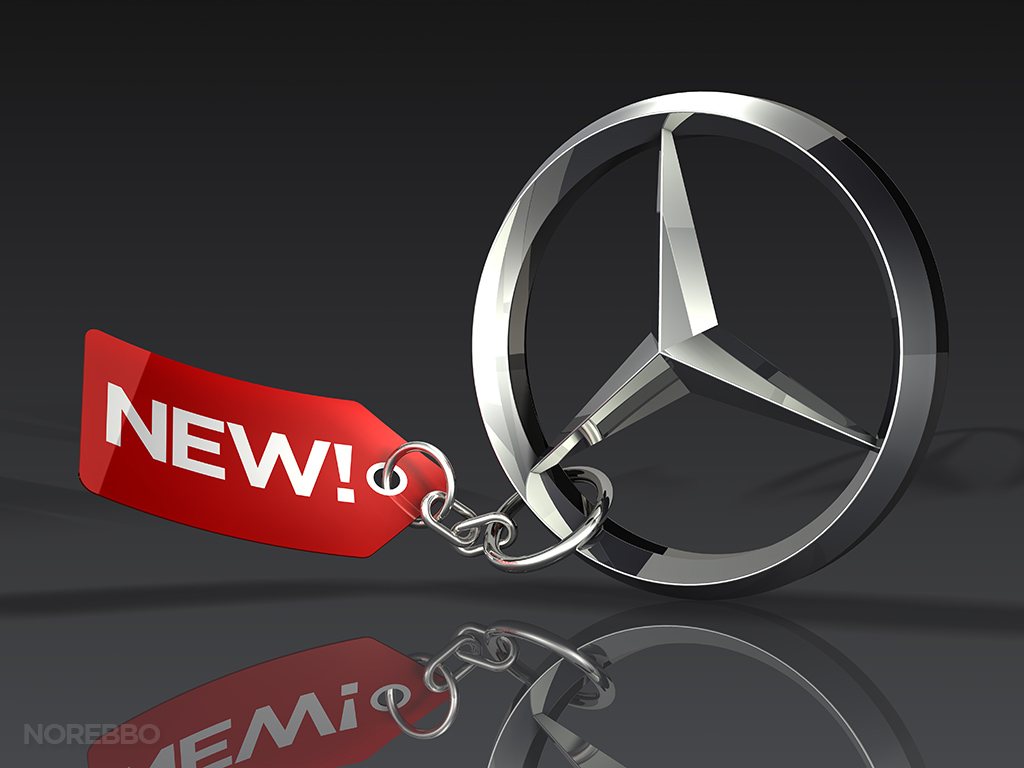 Rolling up my sleeves and migrating to Maya