Ok – it seems that I opened a huge can of worms (in my own mind) with my Internet Explorer logo illustrations. Why? Well, as a Mac user, I don’t use IE anymore. I’m pretty much a Mozilla Firefox guy these days, so it just seemed kind of odd to me that I didn’t create a set of illustrations for my favorite web browser. Yeah…it was bugging me. So here you go – the first of many high-quality 3d illustrations featuring that iconic Mozilla Firefox…uh…Fox. 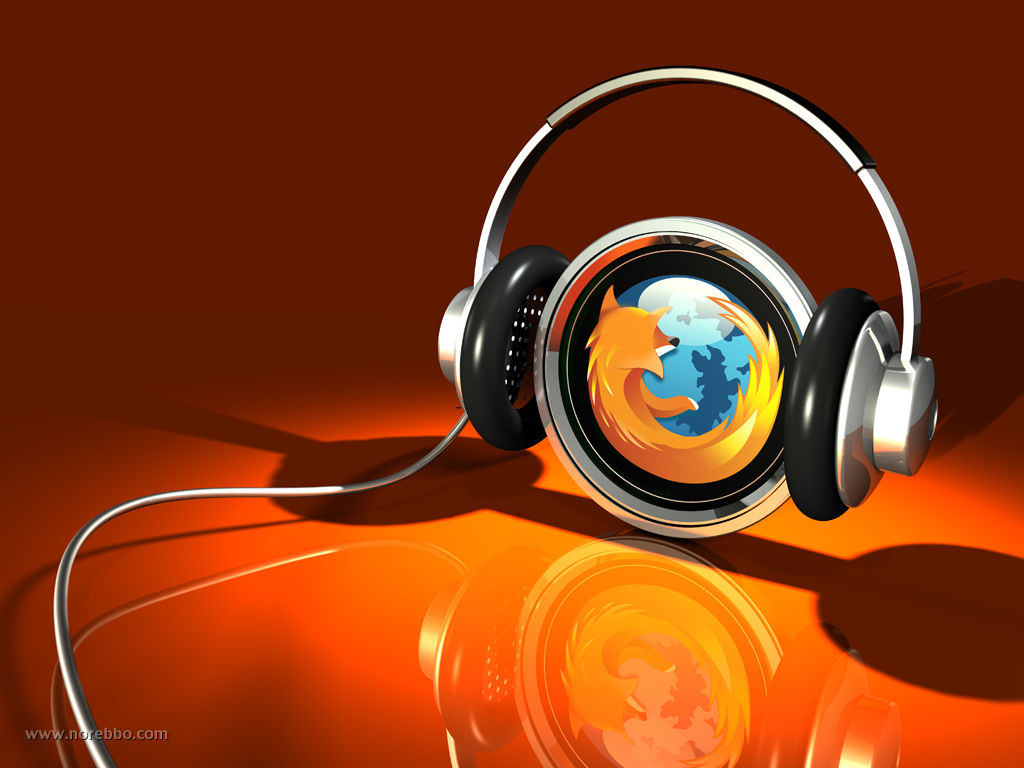 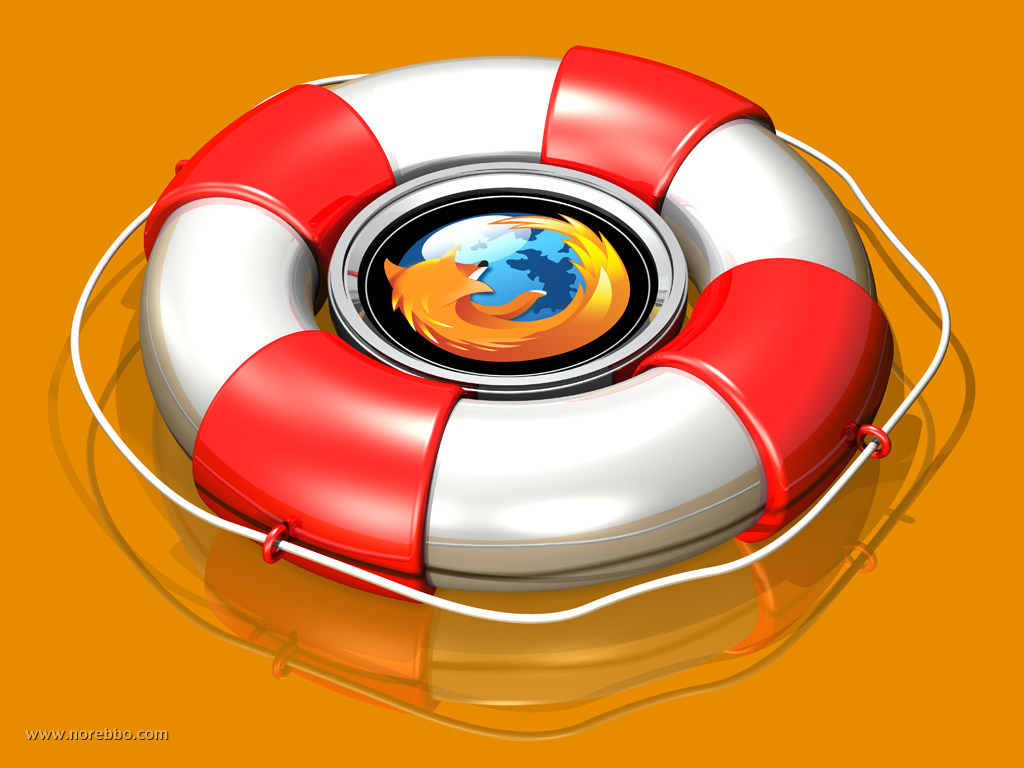 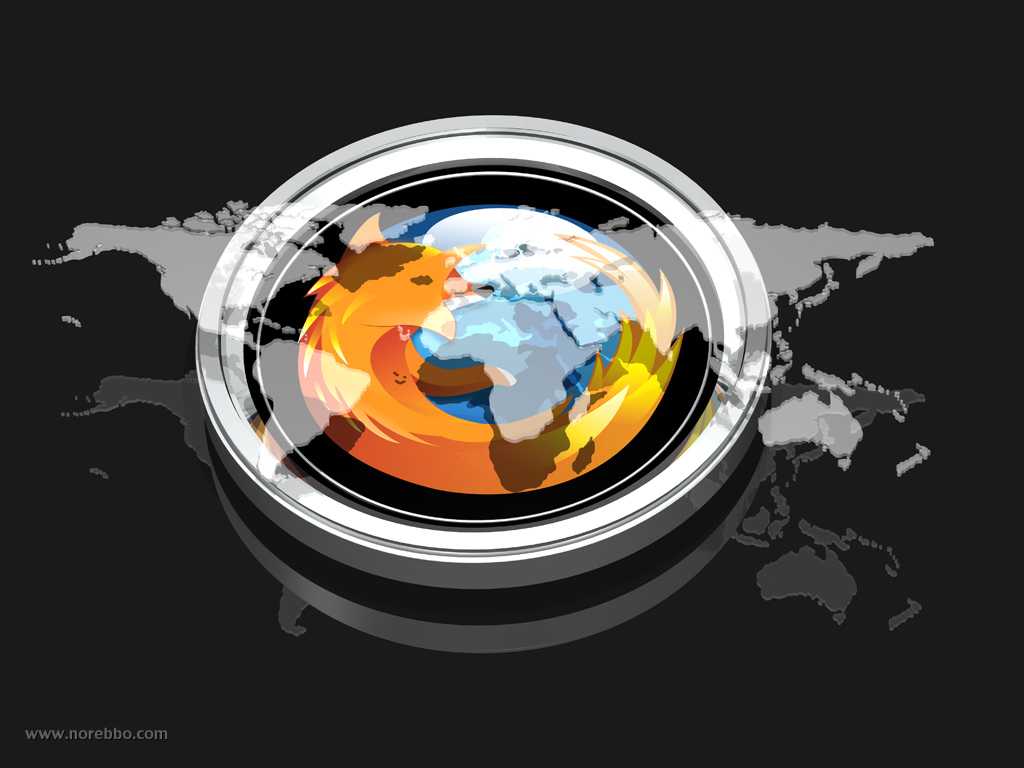 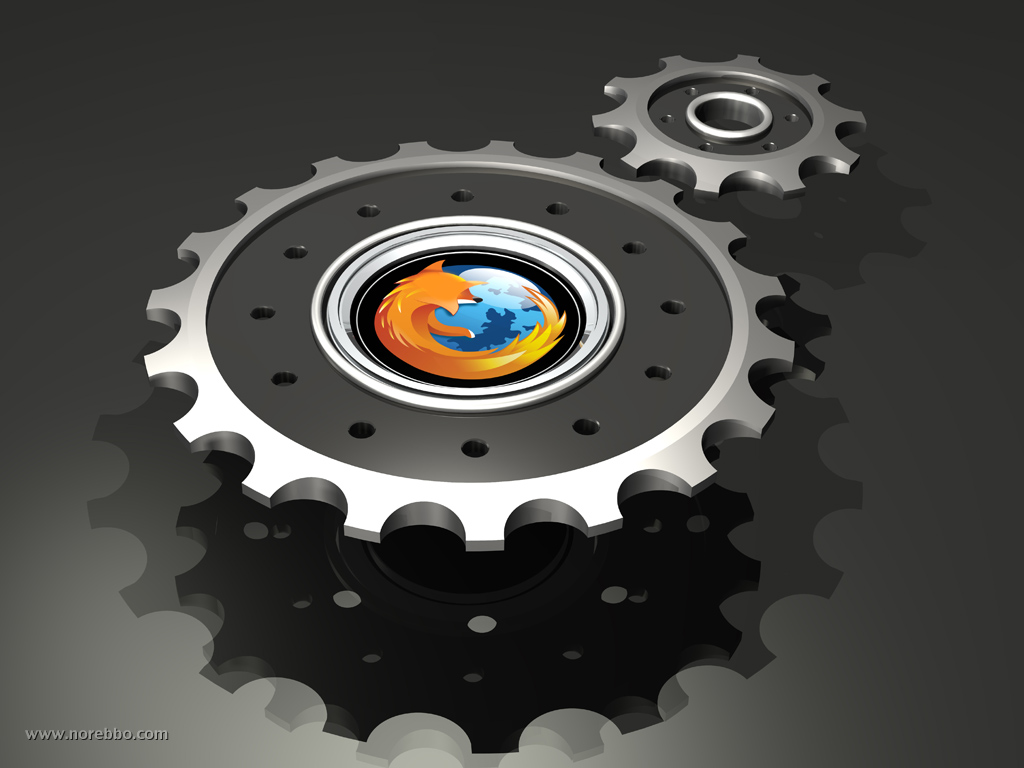 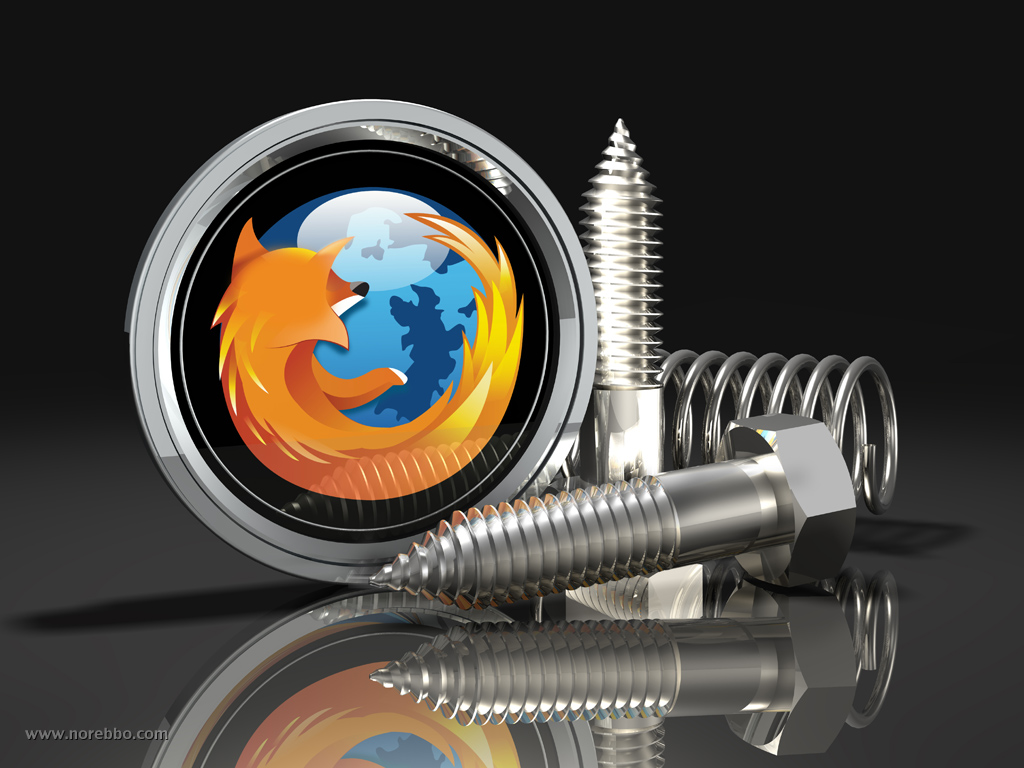 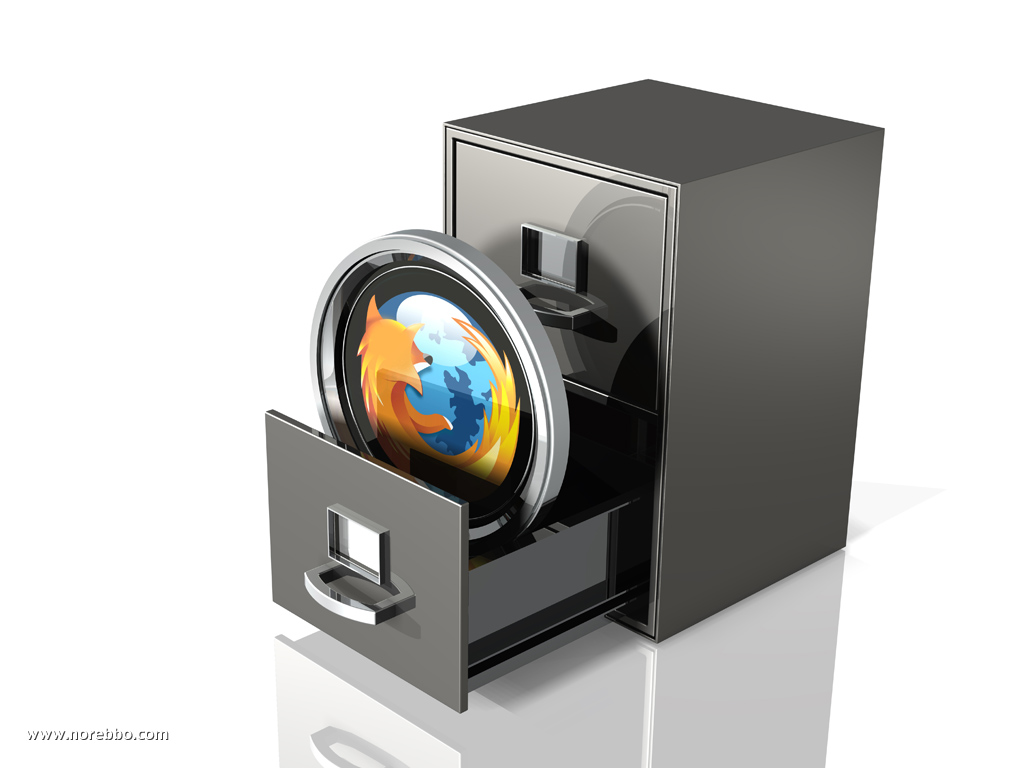 As far as logos go, I personally think they overdid it. I’m a huge fan of raw simplicity in my design and I tend to steer away from logos (and design in general) of anything that is visually complex. So even though Firefox is my favorite internet browser, I am not a fan of their logo. It does make me feel slightly bad for saying that, as much as I depend of Firefox throughout the day. Oh well – such is life as a nitpicky designer. Here are some short descriptions of each of these free illustrations: