I’ll admit it: I’ve never been much of a Skype user. It’s a great product, don’t get me wrong, but the introvert in me doesn’t really have much of a need (or want) for social technology such as this. All communication to my family and friends far away is easily and conveniently accomplished with email, sprinkled in with the occasional text and phone call from time to time. I’m about as far from the typical Skype user as it gets!

Even though I’m not anywhere near to being a Skype power-user, I do appreciate it’s usefulness and I fully understand why it’s so popular. As a matter of fact, I have friends who keep in touch with family overseas, and it blows my mind each and every time. How can anyone not get excited about free HD video chat? If I were an ultra-social person, I’m fairly confident that Skype would be my number one favorite app. 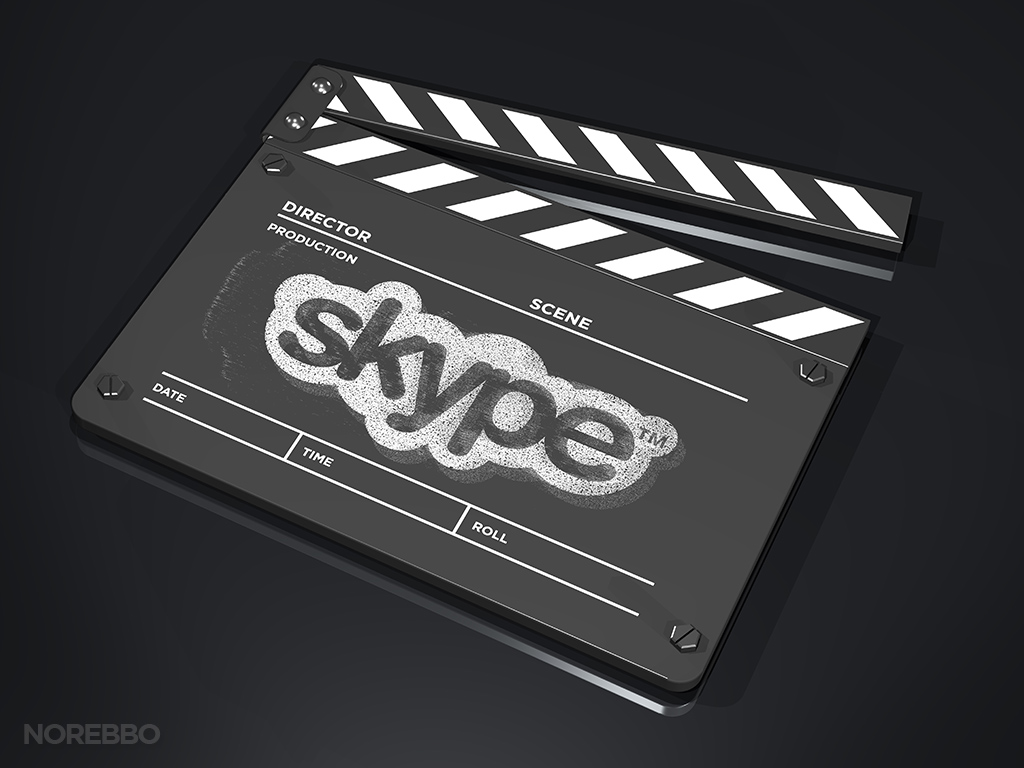 And that leads me to my latest 3d illustration set: Skype logos! I didn’t really plan on doing a set for this communications power-house app, but it’s been a while since I’ve created any stock 3d illustrations and this seemed like as good of a choice as anything else in my “to do” list. It’s a logo that I’ve always liked, so that helped to make the decision to bust out this set that much easier. 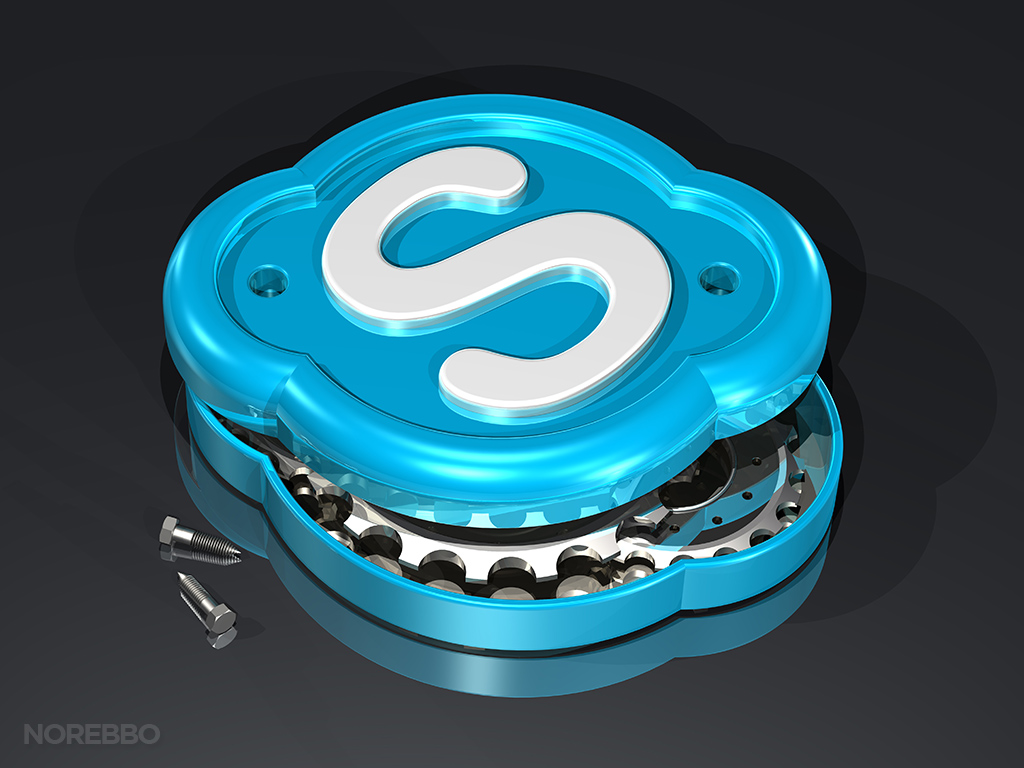 The Skype logo is actually pretty simple. It’s just a simplified cloud shape with a large “S” in the center of it, so before I started I was a bit worried that it would be too plain to do anything interesting with. I did find that to be the case initially – the first renderings I created featured a straight representation of the logo with a flat face and beveled edges. They weren’t very interesting.

I eventually discovered that carving a section out of the face so that the “S” stood out was all it needed to give the logo some added visual interest without straying too far from the Skype brand – anyone should be able to look at these and immediately tell what company they represent. At least I hope so! 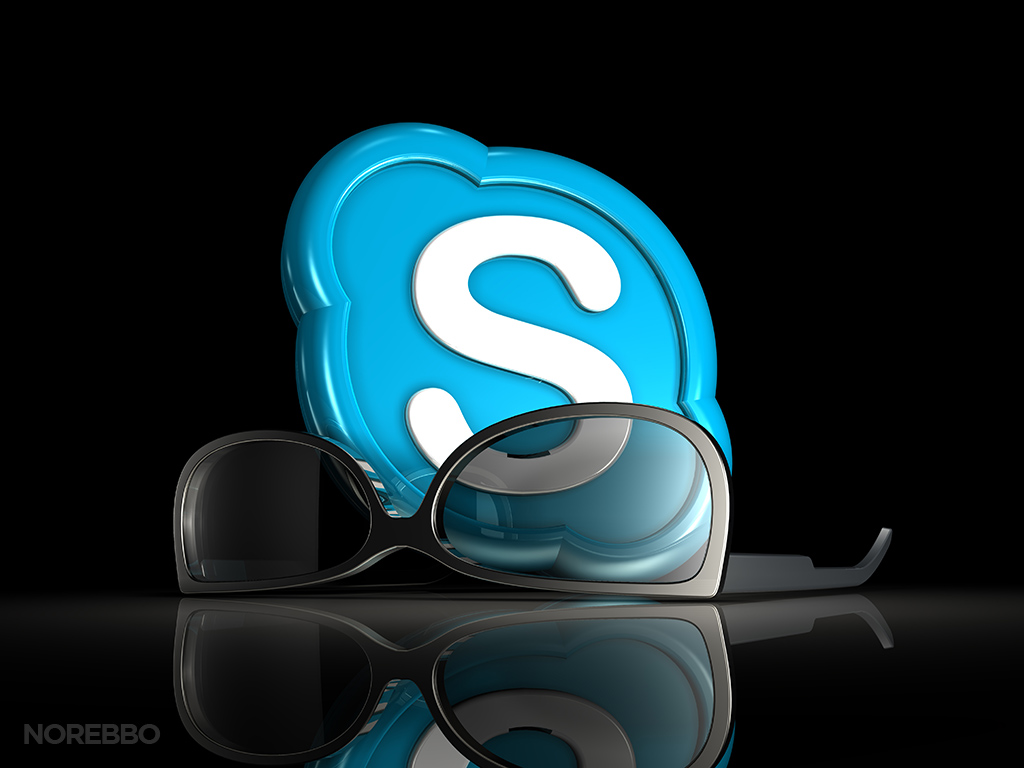 I also created some versions in other configurations, just for the sake of experimentation and variety. But I definitely think I prefer the cloud version with the recessed center. 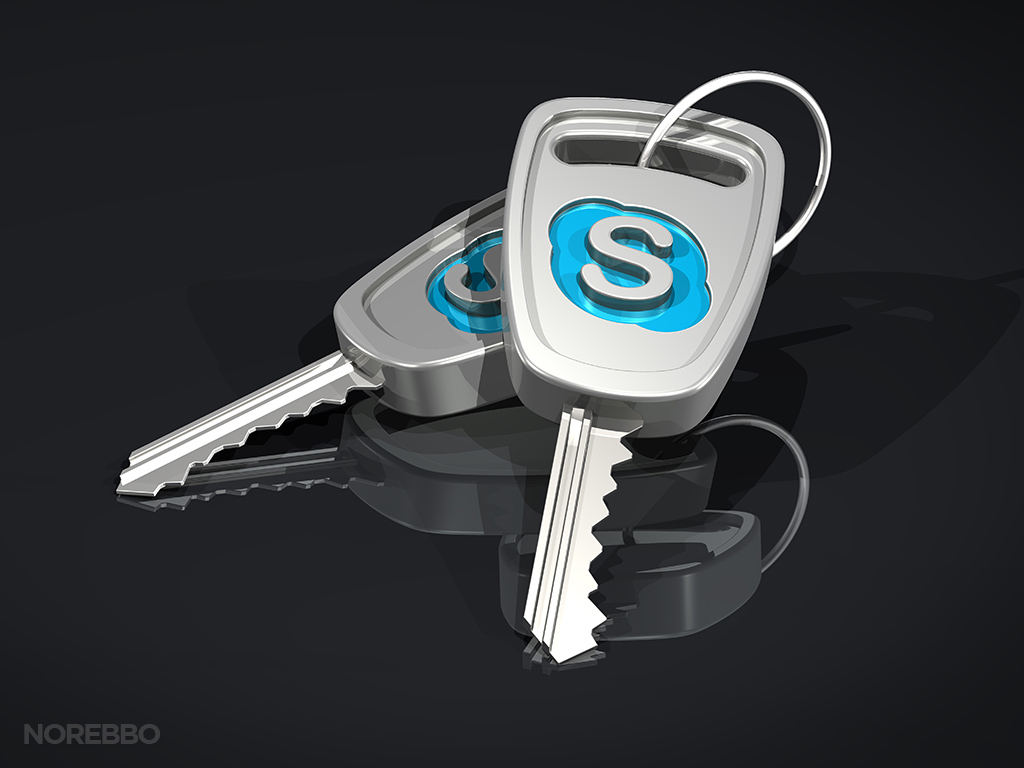 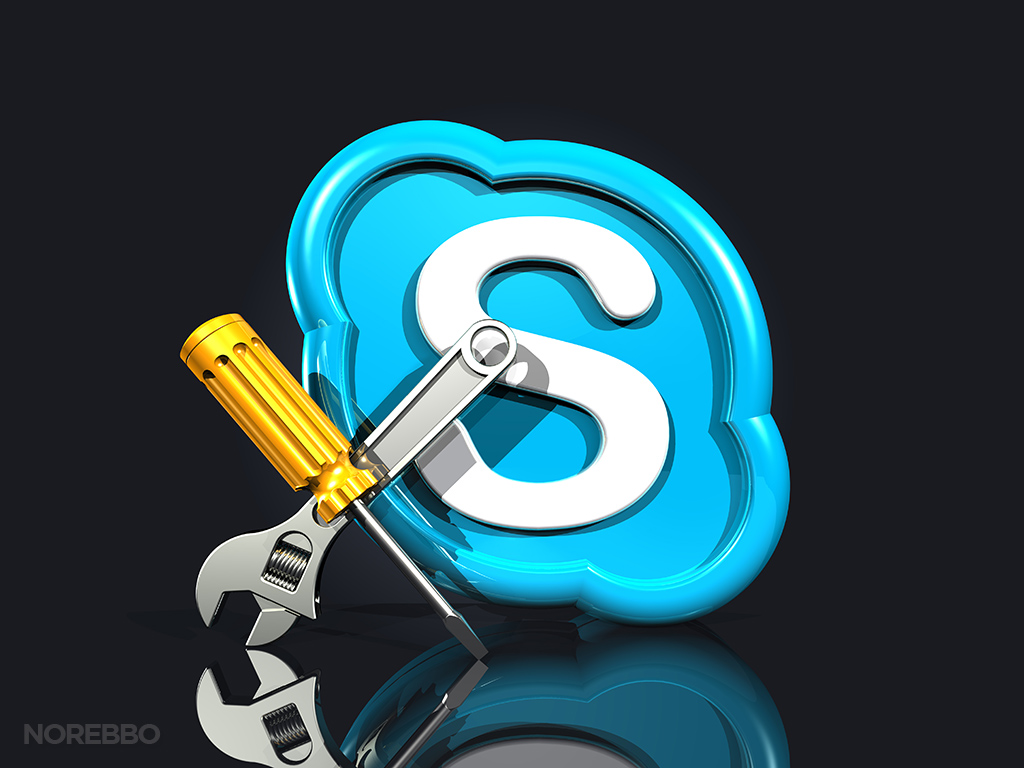 Here are some others that I did which I’ll may (or may not) upload higher res versions of later: 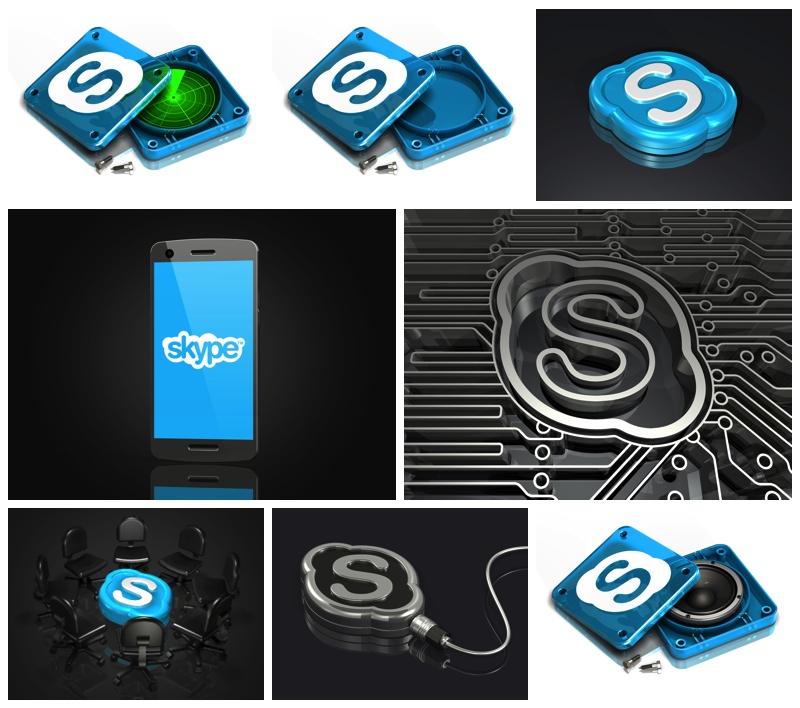 More Skype logo renderings are available on my store

Feel free to use these however you wish, and a link back to my site would be much appreciated. Thanks for looking! 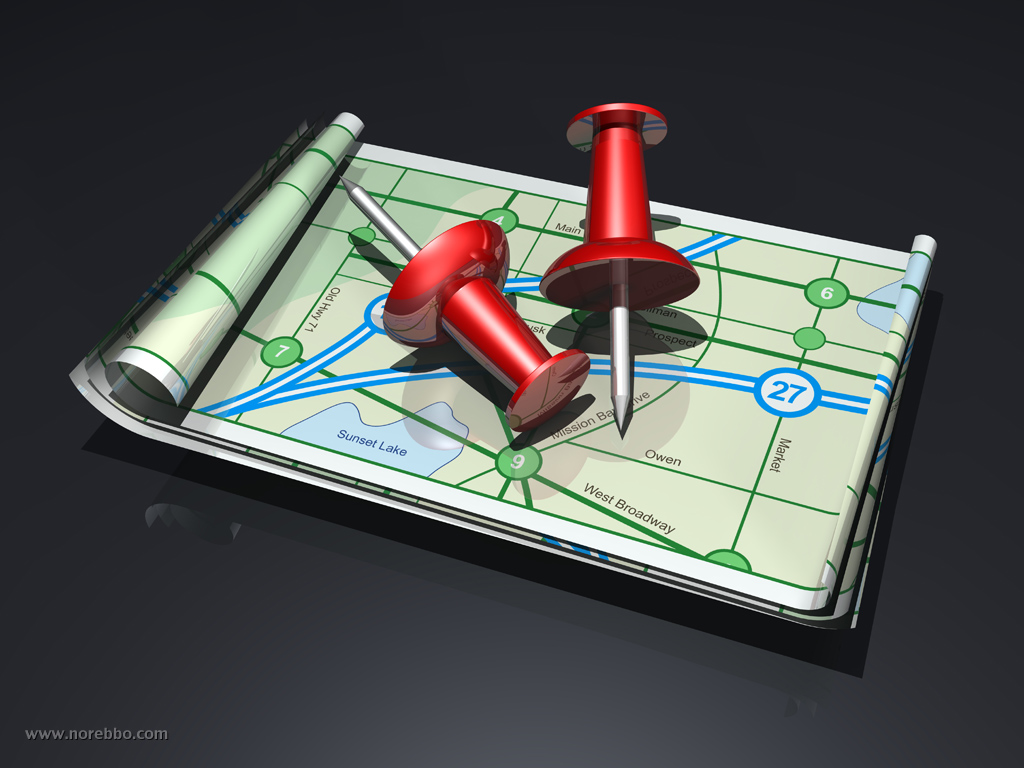 I built a series of generic road map illustrations for my stock image collection about a year ago, but I…

As an entrepreneur, I am totally jealous of Twitter. I mean, it is such a simple concept, and it has… 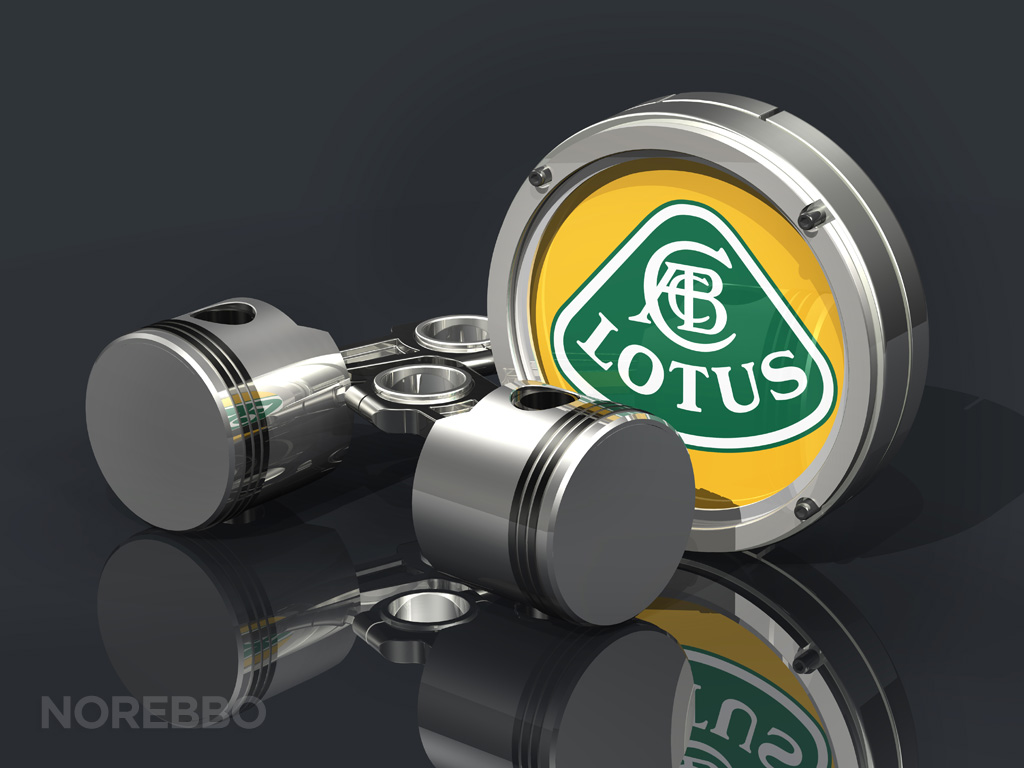