I recently upgraded to the latest version of FormZ, and finishing this set of stock illustrations featuring movie clap boards was the first time that I really got the chance to dive in deep and try out all the new features. These aren’t the first renderings I’ve created in the new version though – that honor goes to my Google+ mini-set, which I am still thinking about finishing (someday). I’ve got a lot of fun ideas for that one which should work pretty good when modeled in 3d.

I actually started this multimedia-themed clap board collection in FormZ 7 last summer. I never did get around to finishing all the renderings that were on my list, but I wanted to get it wrapped up, so I imported what I had created so far into the latest version and got to work.

Importing old project files into the latest software always makes me nervous (will it even work??), and I did run into a couple issues here. The first (and most annoying) was that the parameters of my saved views were all messed up. The cameras were intact, but the viewing angles were not. I basically had to rebuild all my views, which is something I usually spend a lot of time on to get looking just right. The second issue I had was that all my texture maps were lost – so I had to manually re-map everything.

Other than that, I’m starting to like version 8 a lot. Of course it’s nowhere near as powerful as Maya is, but this is good 3d modeling software for creating simple (but great looking) renderings.

Anyway, this is an eclectic collection of images. Any one of them could be used in association with movie-production topics, but there are a handful that are more generic and would work well for anything related to multimedia in general. 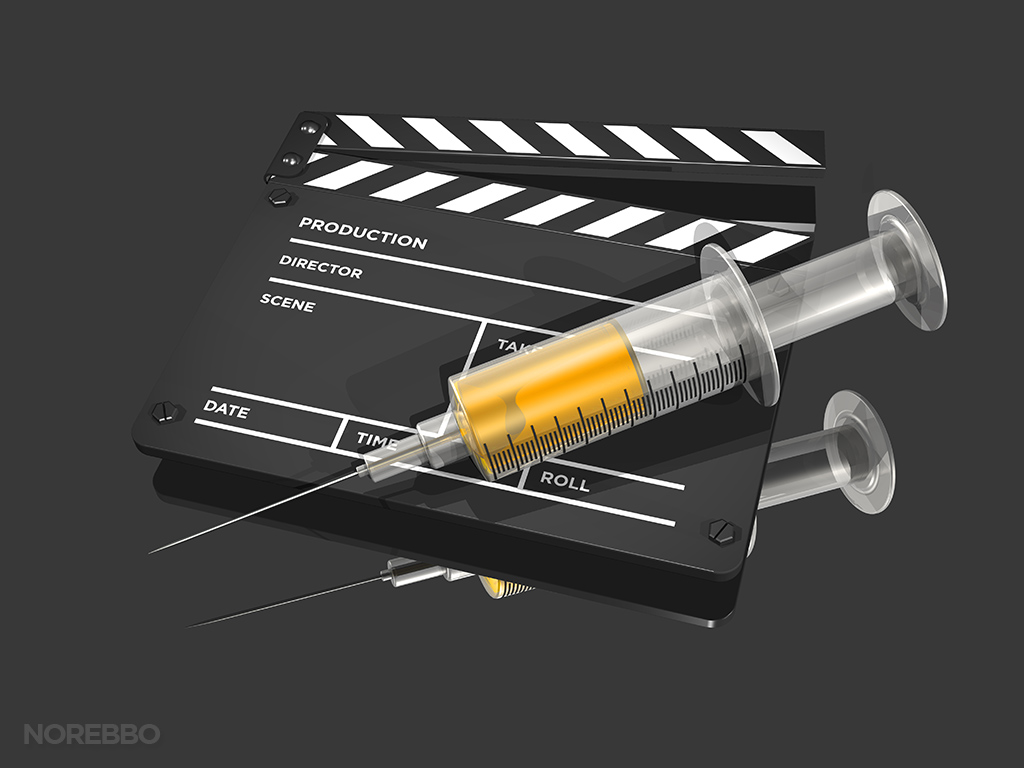 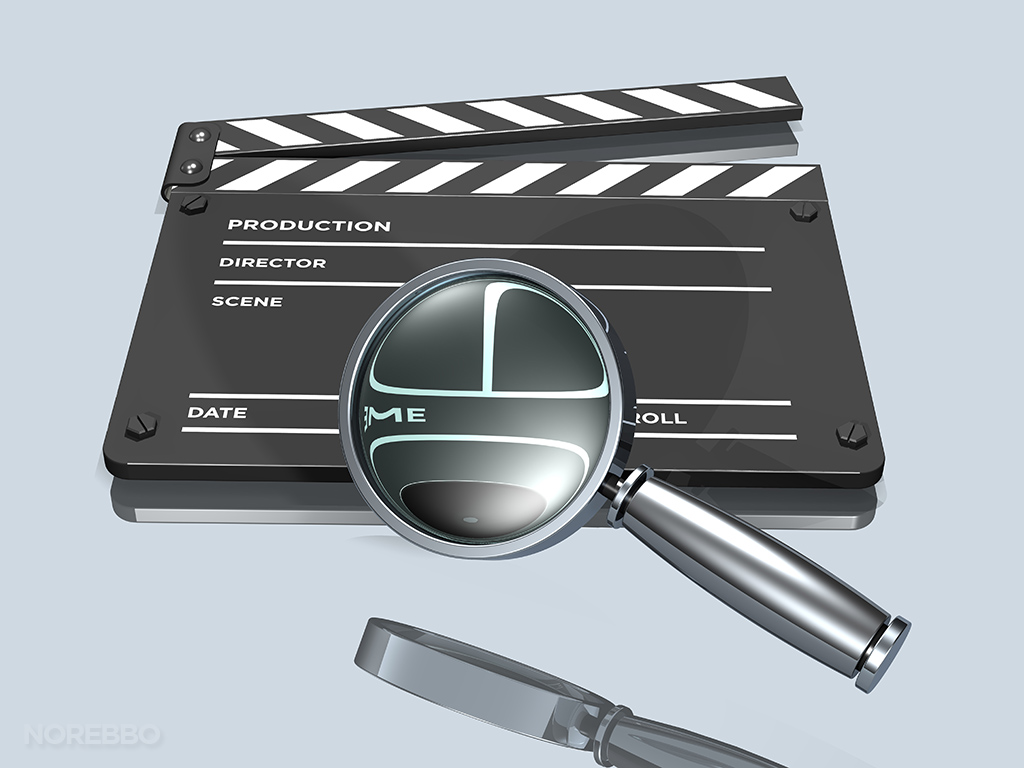 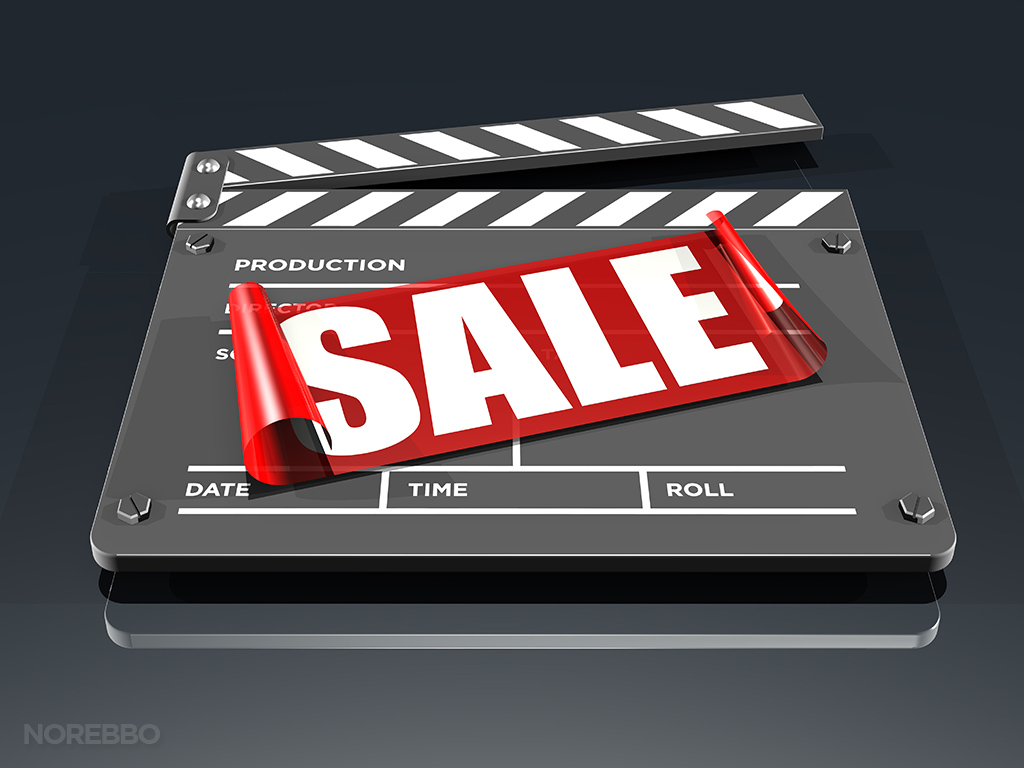 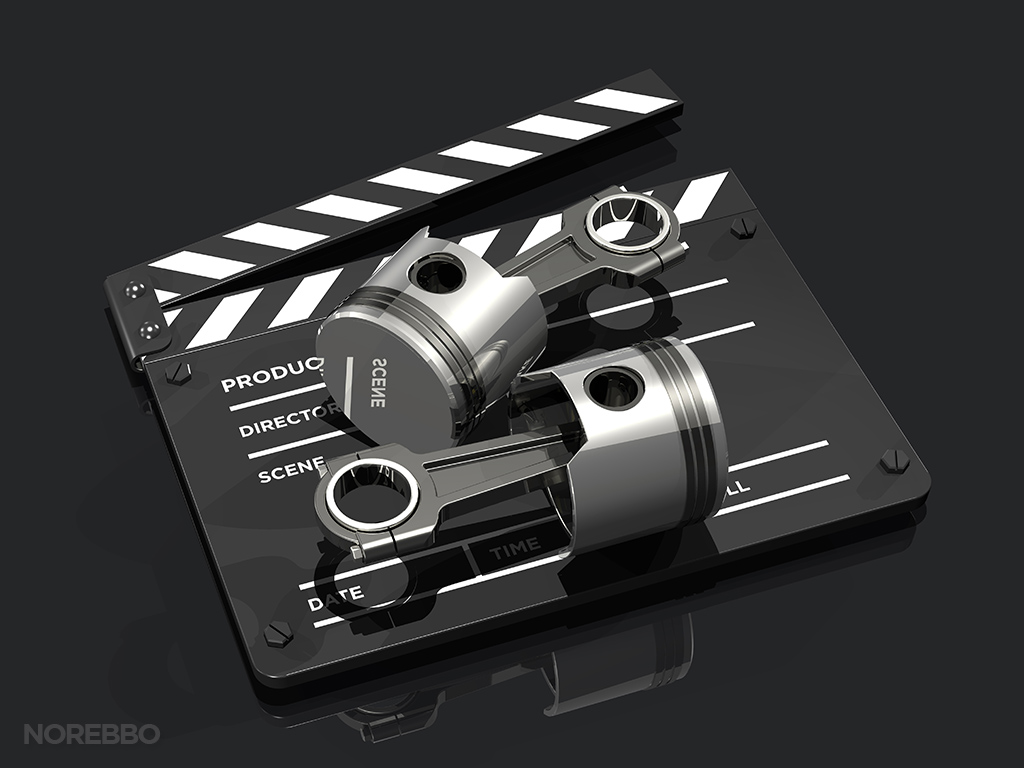 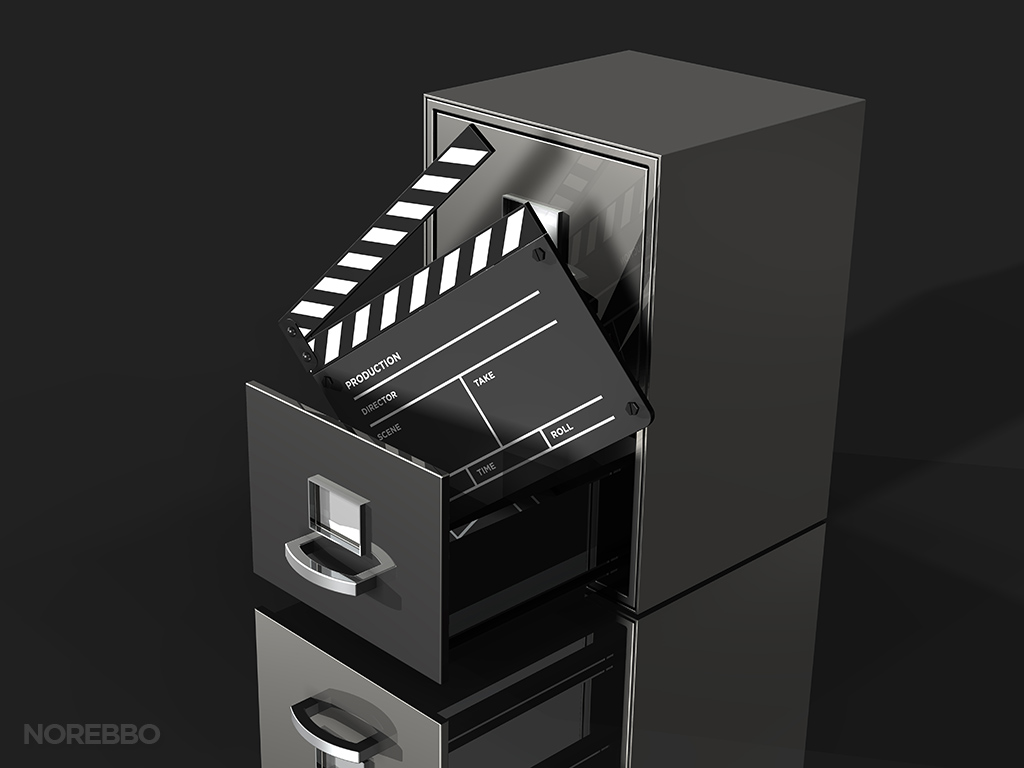 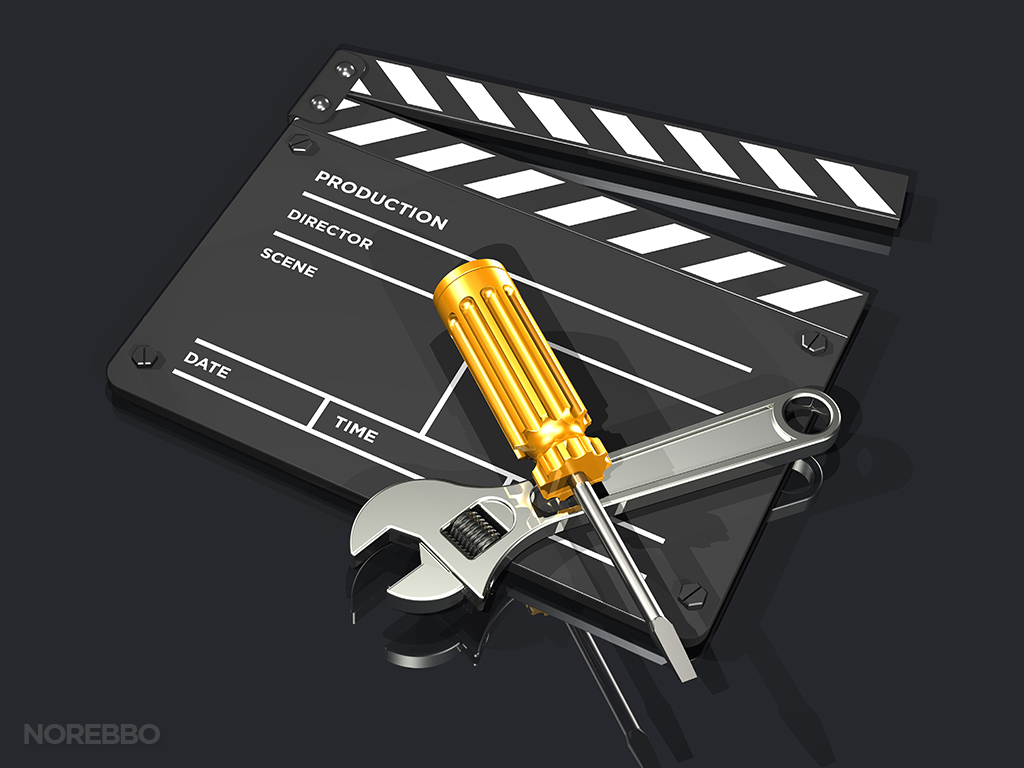 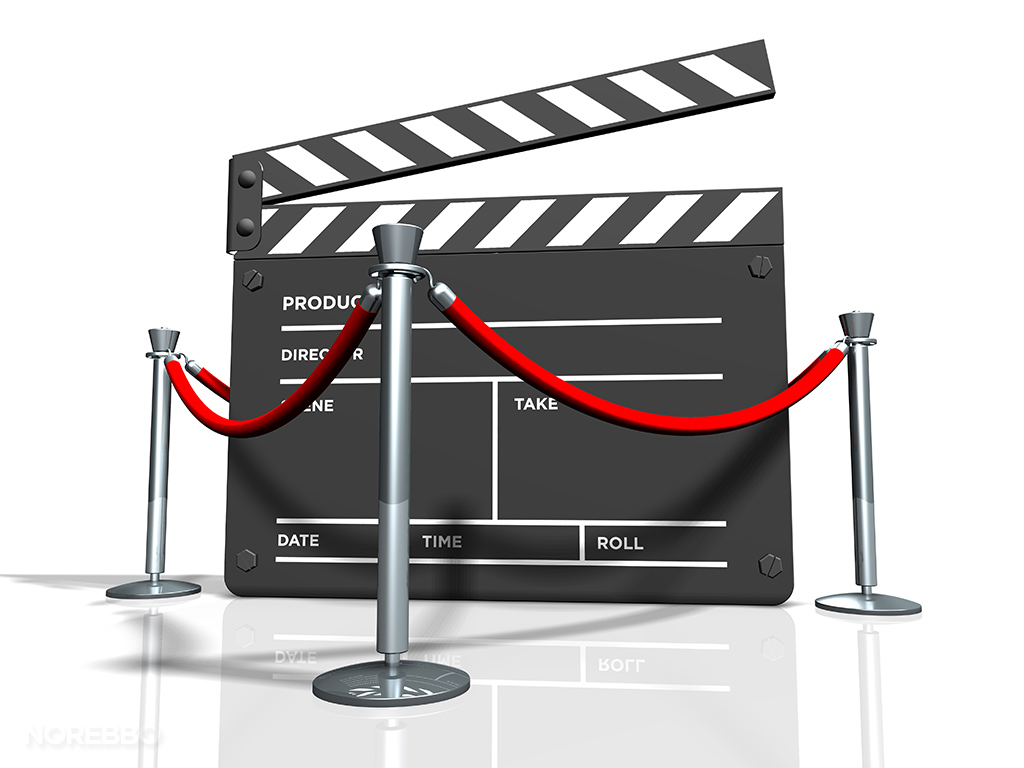 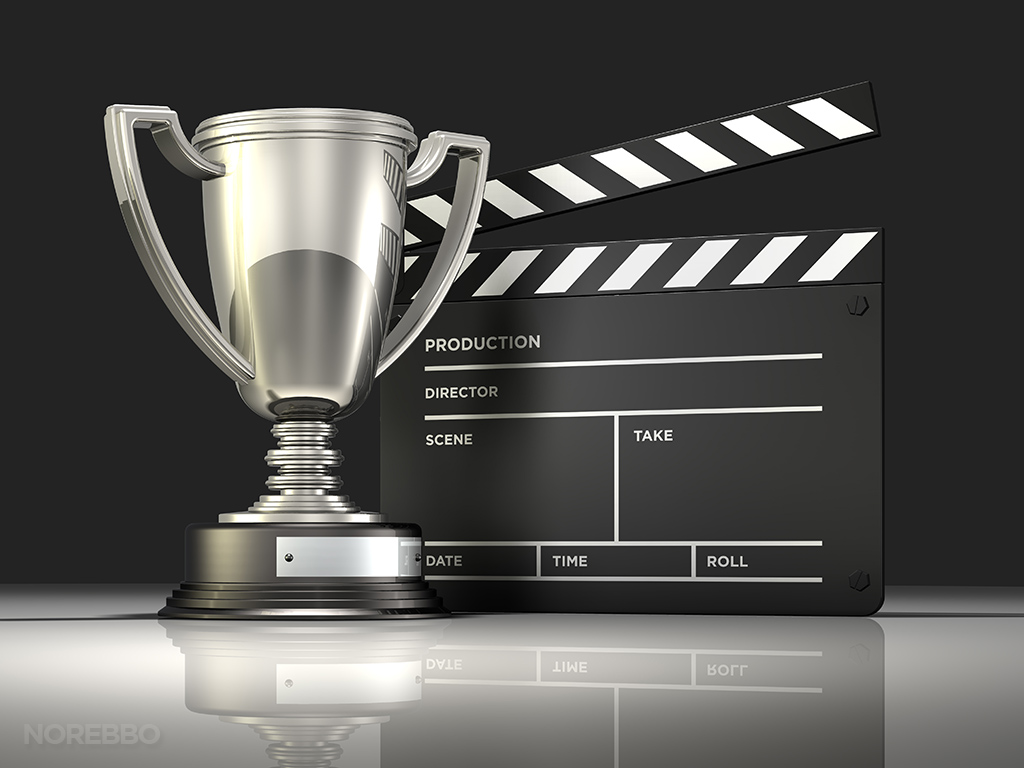 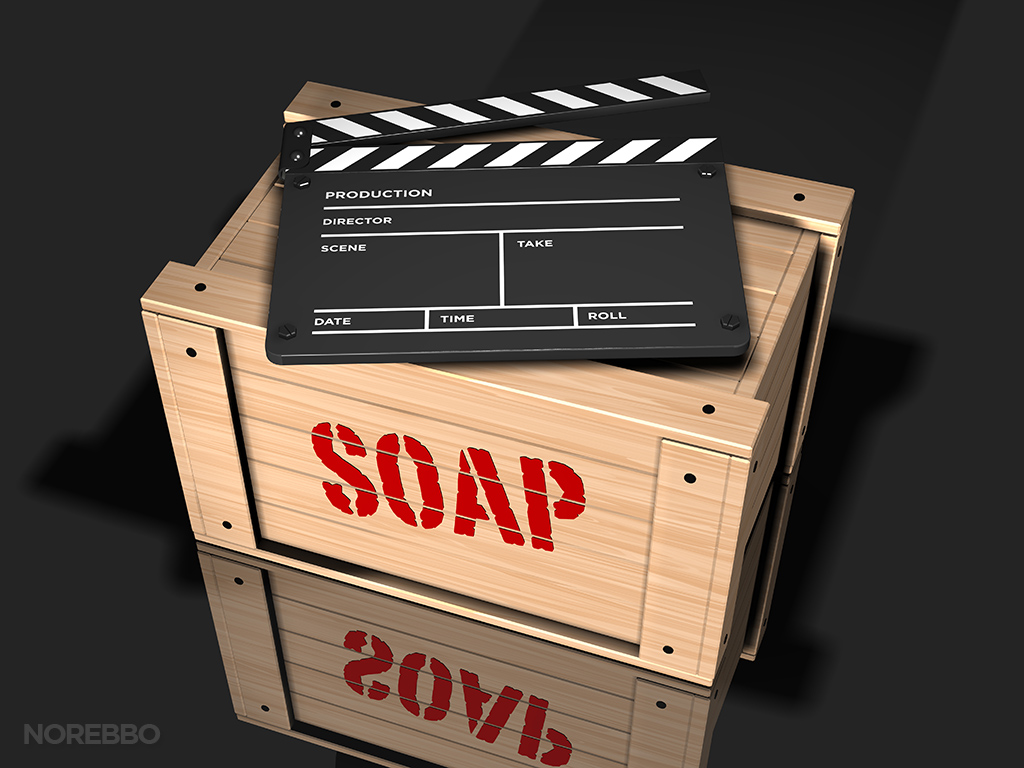 Film With a Message

So there you have it. And now that I have a decent 3d model of this clap board built, don’t be surprised to see it make random appearances in other renderings going forward! 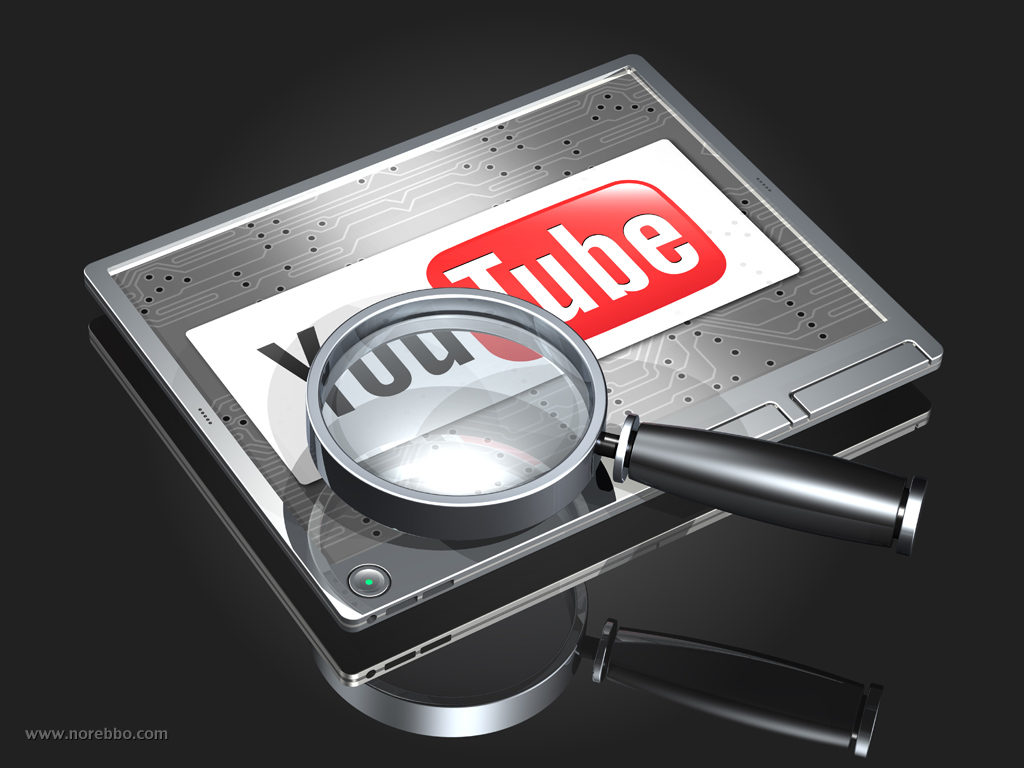 Dedicated to all the diehard streaming video addicts out there, I present to you my latest collection of 3d illustrations… 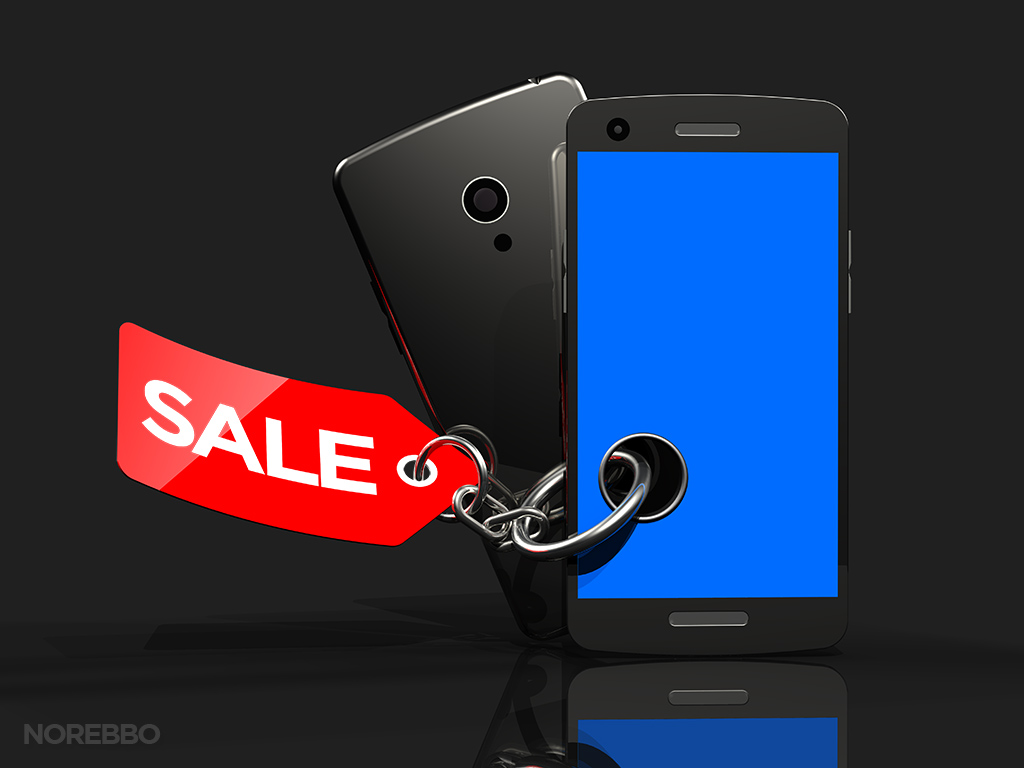 Google Android logos posing with a variety of objects