We’re living in a golden age, my friends. I vividly remember earlier in my career when I wanted nothing more than an affordable way to draw digitally while on the go. Drawing tablets that don’t need a computer were simply not a thing when I was an up-and-coming designer, and I am thrilled to death to realize that the future has finally arrived. These are my top five recommendations for anyone looking to draw digitally when it’s not possible to be tethered to a computer:

Fact: the best drawing tablet that doesn’t need a computer is the iPad Pro

I know this because I live this. I’ve been rocking an iPad as my main portable computing device since 2012, and it served my needs quite well right from the beginning. I eventually stepped up to the Pro version in 2017, and I plan on buying another when this one becomes due for an upgrade. Note that the iPad Pro doesn’t come with a stylus, so you’re going to need to purchase an Apple Pencil separately: Buy Now
I earn a commission if you make a purchase, at no additional cost to you.

I was already fully integrated in to the Apple ecosystem when I bought my first iPad, so it wasn’t all that big of a leap for me in the beginning. And just so you know, the early generation iPads weren’t all that great for drawing. Although I did try. Anyway, I felt as if Apple answered every single one of my artistic prayers with the combination of the iPad and Apple Pencil.

Personally, I do feel that Wacom (a brand I’ll mention in a moment) makes the best drawing tablets. However, they don’t have quite the same “bang for the buck” that the iPads do. The iPad can do so many things very well, whereas a Wacom tablet is basically a very good drawing tablet and nothing more. 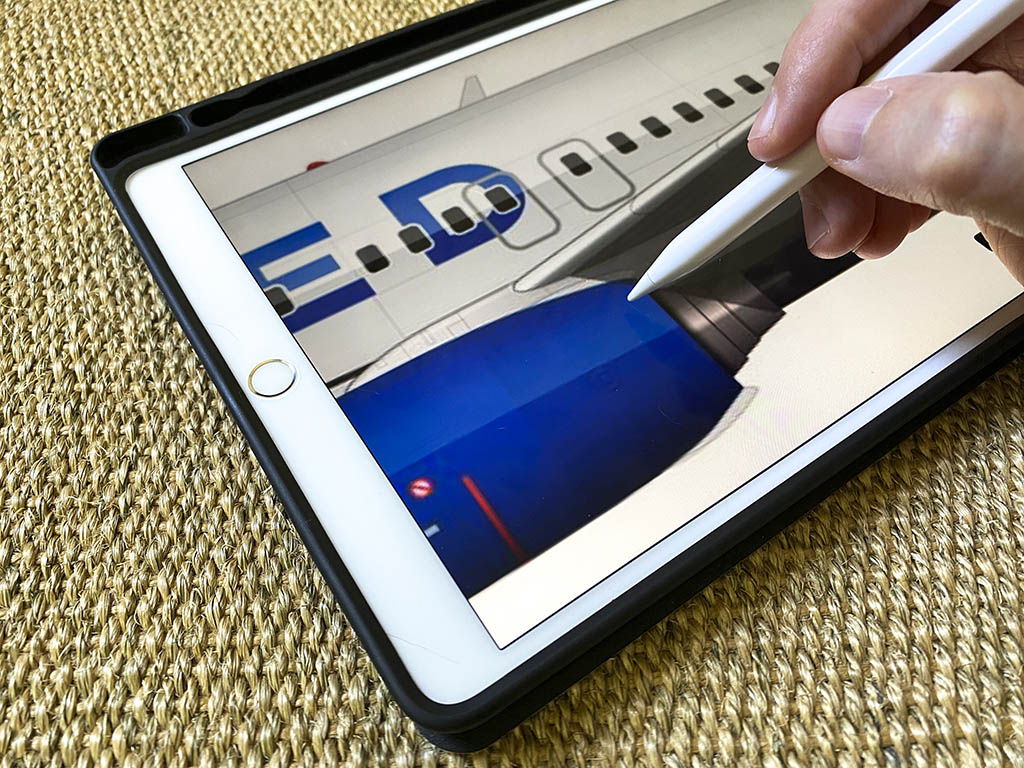 Working hard on illustrating the new United livery on my 2017 iPad Pro (and Apple Pencil). I hate to admit that I want this thing to die so I can have a legitimate excuse to upgrade to something more modern, but the dang thing keeps going and going and going…

What makes the iPad Pro so great for drawing?

Important things you need to know about the iPad Pro

I realize that I’m coming off as someone of an Apple fan boy by giving Apple both the number one and number two spots in this list of recommendations for drawing tablets that don’t require a computer. However, there are very good reasons for these top two picks.

If the iPad Pro is a bit too pricey for you, I cannot recommend the regular iPad highly enough. iPad hardware has come a long way since 2012, and even the base model / entry level versions are more powerful than most would ever need. I know this because my wife started out with a base model iPad as she was just getting into digital art. She’s been a traditional artist her entire life working in acrylics and pastels, so it’s not like she was starting from scratch. She knows what she’s doing, and the good news is that her little iPad kept up magnificently.

FYI, she started with the 10.2 inch model, with 64 GB of internal memory. Apps such as Procreate, Affinity Designer, and SketchBook Pro were fast and snappy on her device. She’s since upgraded to a 12.1″ iPad Pro (mainly for the larger screen).

What makes the base model iPad a good drawing tablet?

Important things you need to know about the iPad

For a drawing tablet that doesn’t require a computer, it simply doesn’t get any better than the Wacom MobileStudioPro 13”. Yeah, it’s expensive. And it’s also a little bit more bulky than an iPad. However, as a Wacom tablet user myself (for my desktop computer) I know for a fact that this one would be on my shortlist if I was shopping for new drawing tablet today. What makes the Wacom MobileStudioPro so great?

Important things you need to know about the MobileStudioPro

Are you sweating yet? So far, all of the recommendations in this list have been skewing towards the pricey side of the spectrum. I understand why you may be feeling a twinge of stress! Thankfully, there are a handful of standalone drawing tablets on the market that don’t cost a fortune. The Simbans PicassoTab (10″ version) is one of them. What makes the PicassoTab a good drawing tablet?

Important things you need to know about the PicassoTab drawing tablet

Best alternative: the drawing tablet you can connect to a smartphone

Although the entire goal of this article is to let you know what the best drawing tablets are that don’t require a computer, I’m going to go rogue on my final recommendation: the Wacom 22″ Drawing Tablet. Wacom Cintiq 22 Drawing Tablet with HD Screen Check Price on Amazon
I earn a commission if you make a purchase, at no additional cost to you.

Yes, I fully understand the need to have a drawing tablet that doesn’t require a computer. The freedom of being able to draw anywhere at any time is liberating, and as an artist, that’s especially important because sometimes the ideas flow at the weirdest times (and places) and we just gotta let it out.

However, Wacom has an interesting proposition for those looking for mobile independence: A drawing tablet that isn’t fully standalone, but it will run just fine connected to your smartphone. No computer required.

Important things you need to know about the 22″ Wacom

I’ve been using a wide variety of standalone drawing tablets since 2010, and I’d like to think that I know a thing or two about what makes these devices so great (and not so great as well). here are some answers to a handful of the most common questions that other designers and artists have been asking me:

How can you justify spending so much money on a drawing tablet that doesn’t need a computer?

Good question, but easy answer. If you’re really strapped for cash and you want a nice standalone drawing tablet, just know that it will pay for itself with just a few decent freelance gigs.

As a matter fact, that’s how I justify most of my expensive electronics purchases these days. If I can somehow make money with it, I’ll just go ahead and buy it and recoup my costs as quickly as possible. After that, it’s mine to keep without worrying that I spent too much on a frivolous toy.

If you’re curious, I sell airliner art (check out my posts about the British Airways livery, Pan Am livery, and the American Airlines livery to see examples)

What are the best brands for digital drawing tablets?

If it wasn’t obvious by now, I am a huge Wacom fan. If money was no object, all of the digital drawing tablets in my house would be made by Wacom. After all, they design their tablets from the ground up to be digital drawing devices, and every take every consideration to make them the best for that sort of application.

Apple is doing extremely good job with their entire iPad line right now. The combination of the iPad and Apple Pencil is nearly as good – which is nice, because being an Apple nerd is far cheaper than being a Wacom nerd.

I’m also hearing really good things about the XP-PEN Artist 12 Pro. I haven’t used any XP-PEN devices yet, but I’m seeing more and more people talking about them every day.

Wouldn’t it be better to buy a good laptop with a stylus instead?

If your goal is to create digital artwork, that is certainly a viable option. To be honest though, the best laptop for artists isn’t all that much better than a really great tablet these days. The only real advantage to having a “real” computer is being able to run full desktop versions of your favorite software.

Yes! As a matter fact, I’ve been digital art online since 2006 and it’s been one of my main sources of income ever since.

I recently wrote an entire article explaining (in full detail) how to make money selling your digital art. I highly recommend using that as a primer to learn how to get started… 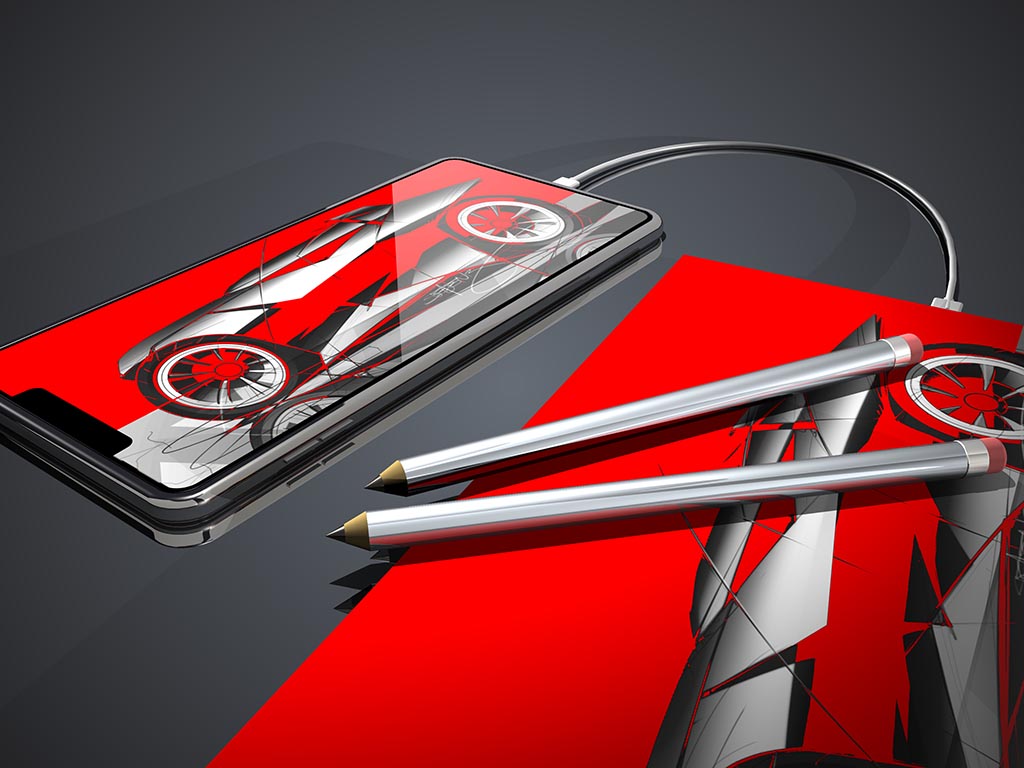 I started out as a traditional artist, and to this day I’m still converting some of my original artwork to… 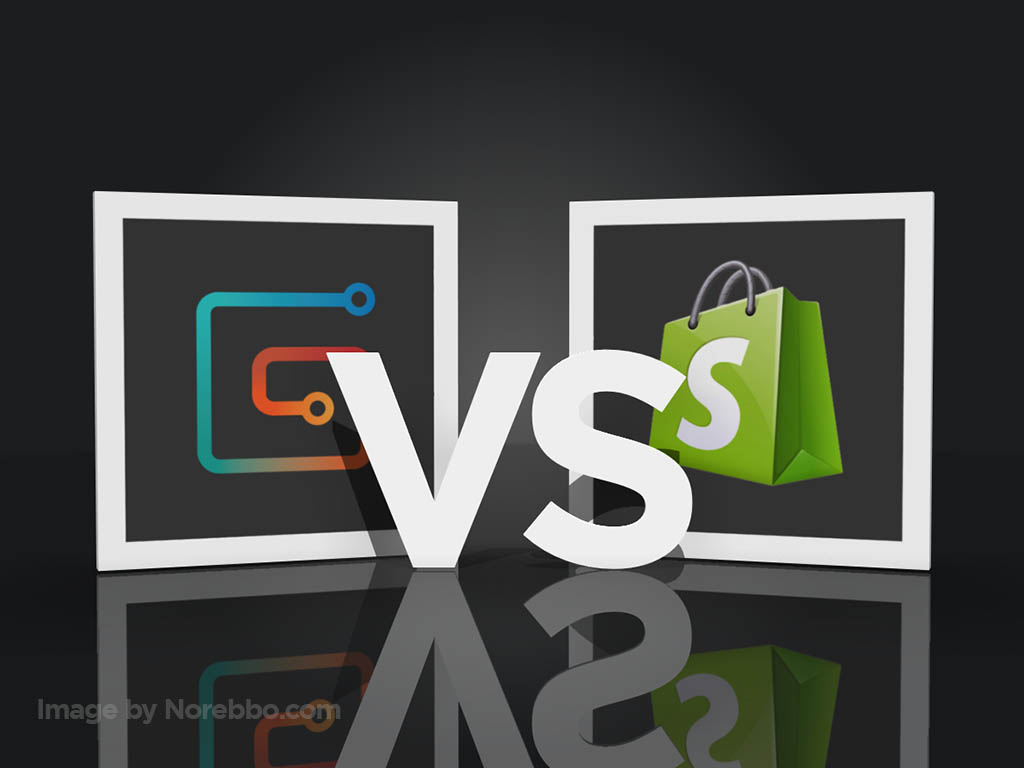 How to sell digital art (the way I do it)

I’ve been selling my 3-D renderings and illustrations online since 2006. I’ve experimented with a multitude of different ways of…