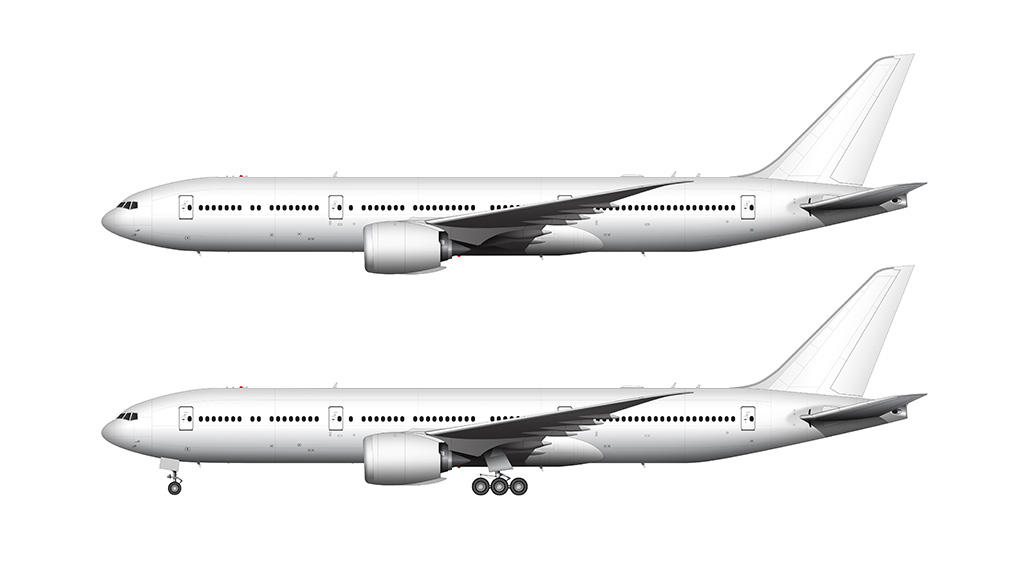 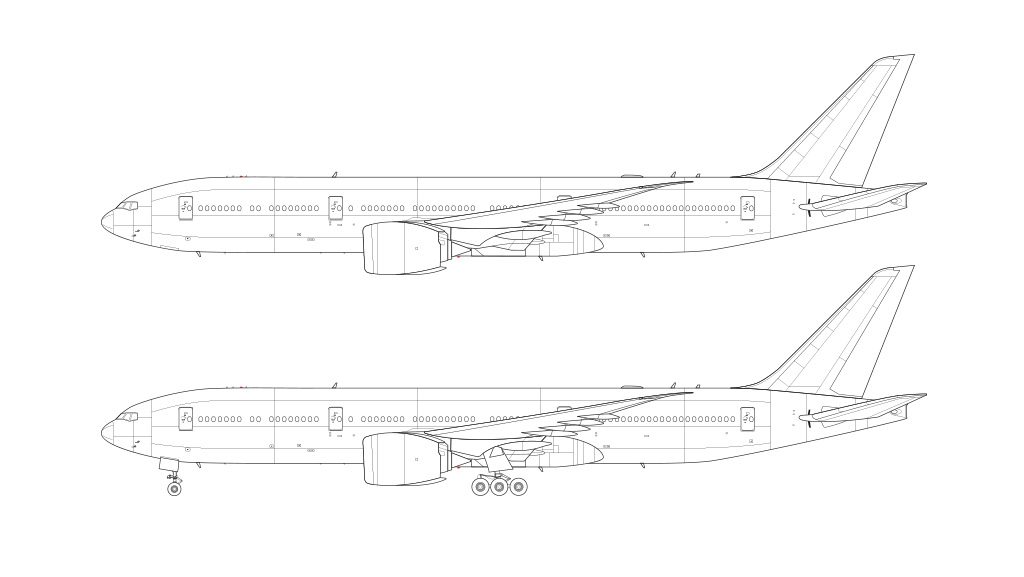 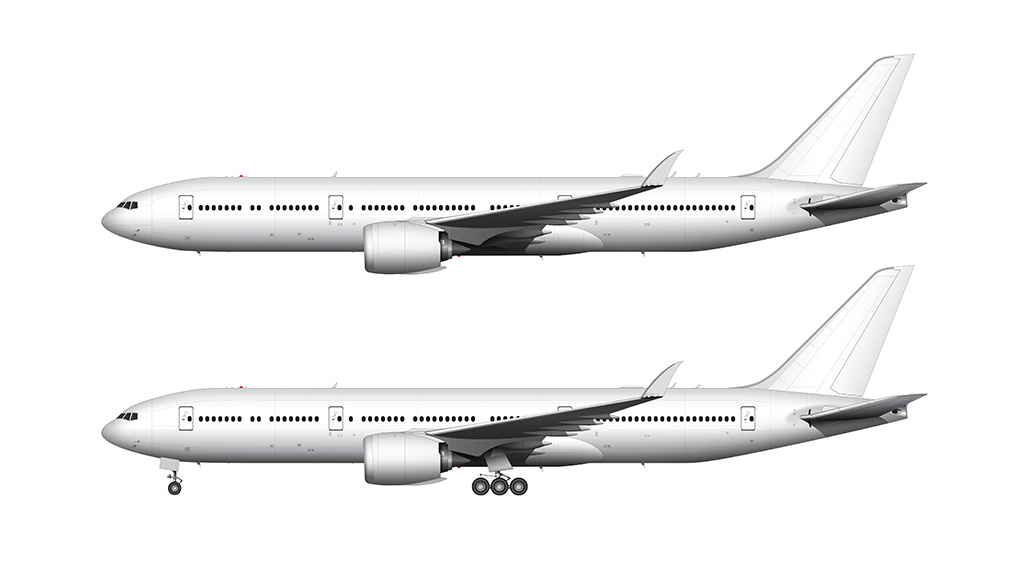 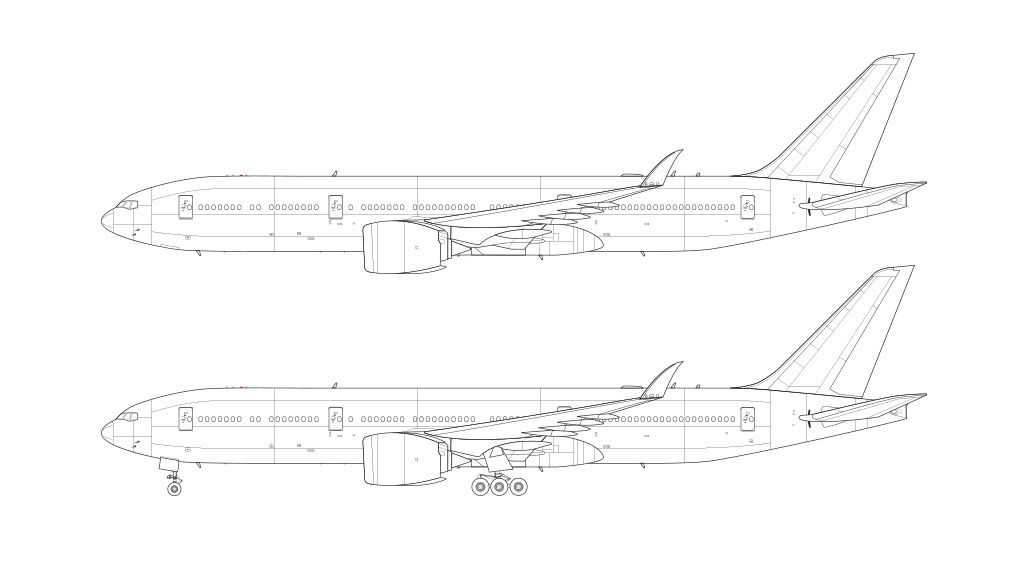 The Boeing 777–8 is the direct successor of the 777-200, with an increased overall length of 229 feet (68.9 m). Although significantly longer than the -200 variant, it’s mission is roughly the same. Personally, I tend to think of it as a 777–200 on steroids thanks to its increased capacity and longer range.

Also worth noting is the fact that the 777–8 is essentially a shorter version of the 777-9 (which I posted side view templates for three weeks ago). All of the significant upgrades for the -9 are included in this -8 variant. Wings, vertical stabilizer, engines…it’s basically the same aircraft with a shorter fuselage. 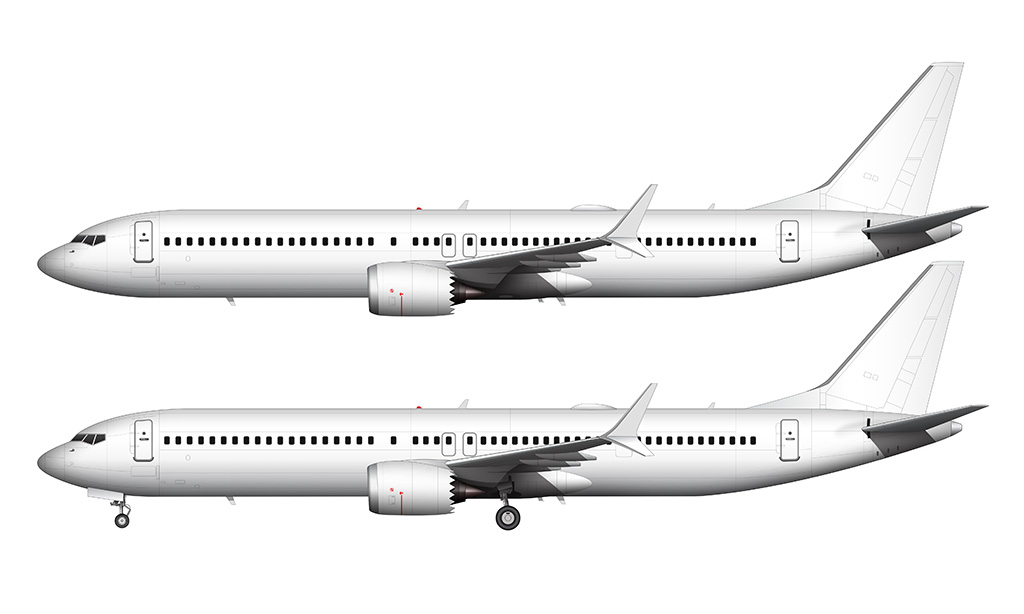 Once again, I’m going to kick off this post with a huge “thank you” to everyone who voted in the… 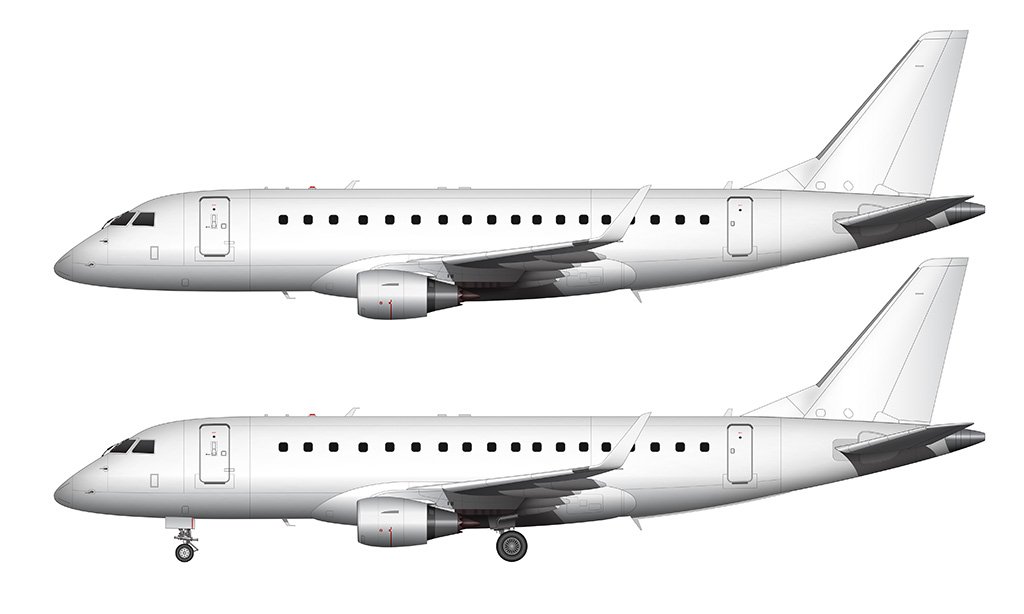 Creating derivative templates of a single aircraft type has always been a somewhat funny (and frustrating) experience for me. Whenever… 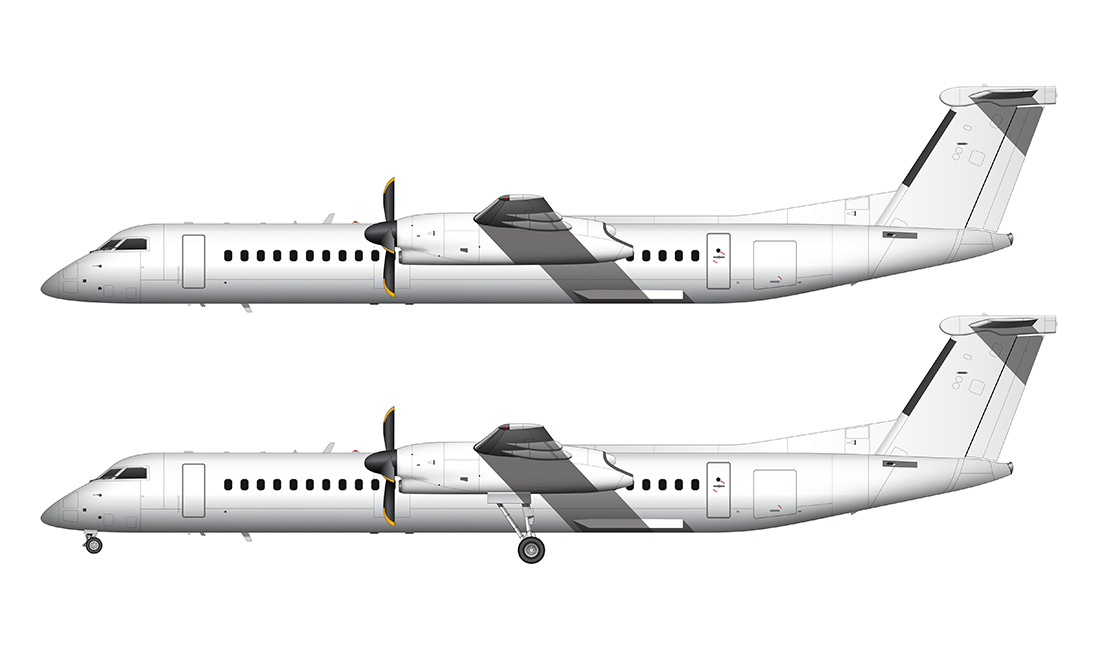