Once again, I’m going to kick off this post with a huge “thank you” to everyone who voted in the “what is Norebbo’s next aircraft template?” poll over the past week. I realize that my current way of asking that question it’s a little bit clumsy since I don’t have an official polling system in place, but I do appreciate all the blog comments and messages via email, Instagram, and Twitter. I’m going to work on setting up an official polling system soon, which should help to make this process more organized and transparent going forward. Anyway – long story short, it was the 737-10 MAX (also known as the “MAX 10”) which received the most votes, and true to my word, it was the template that I created this week. 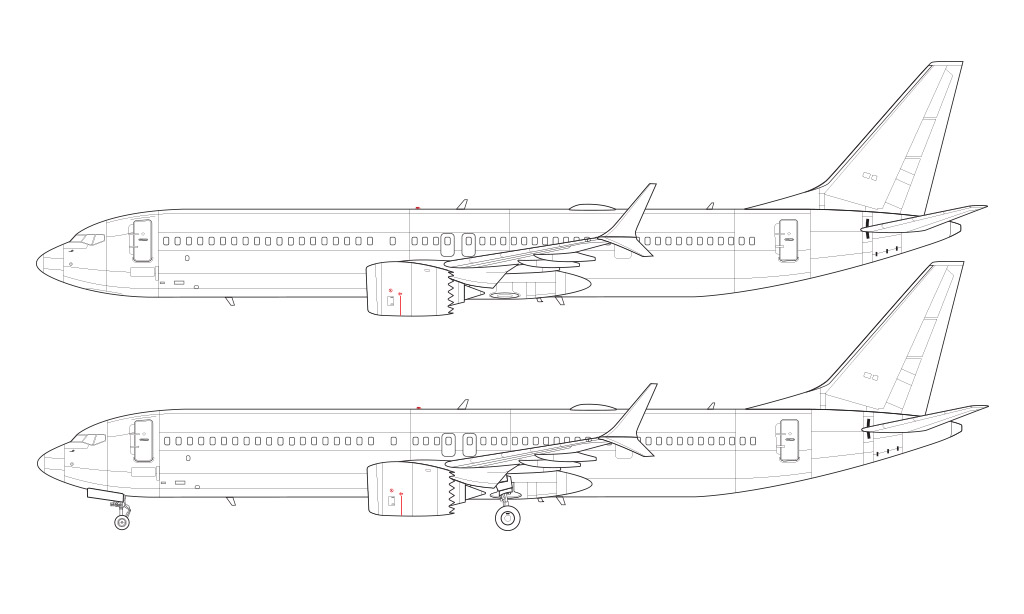 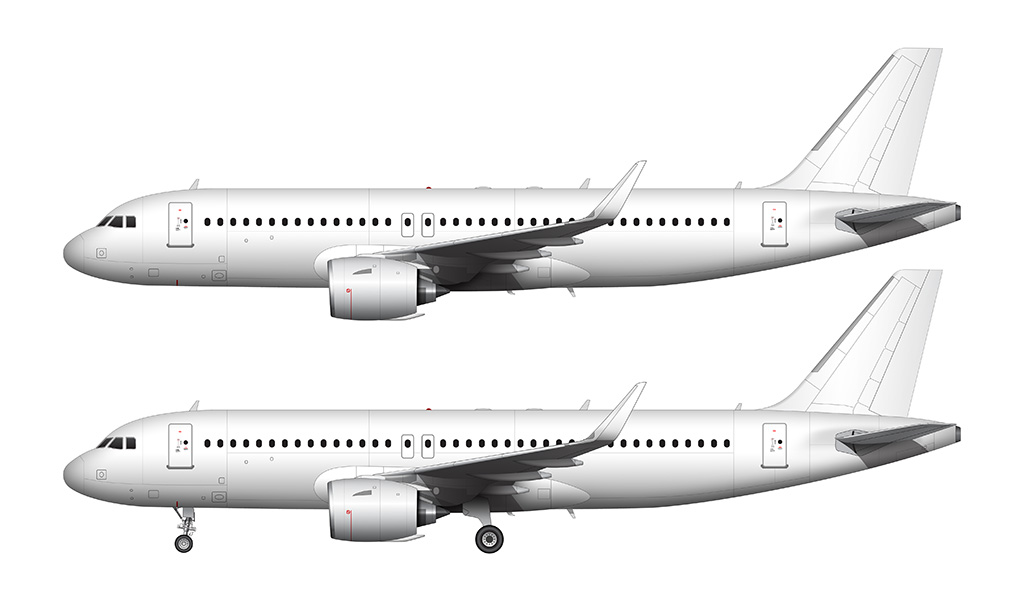 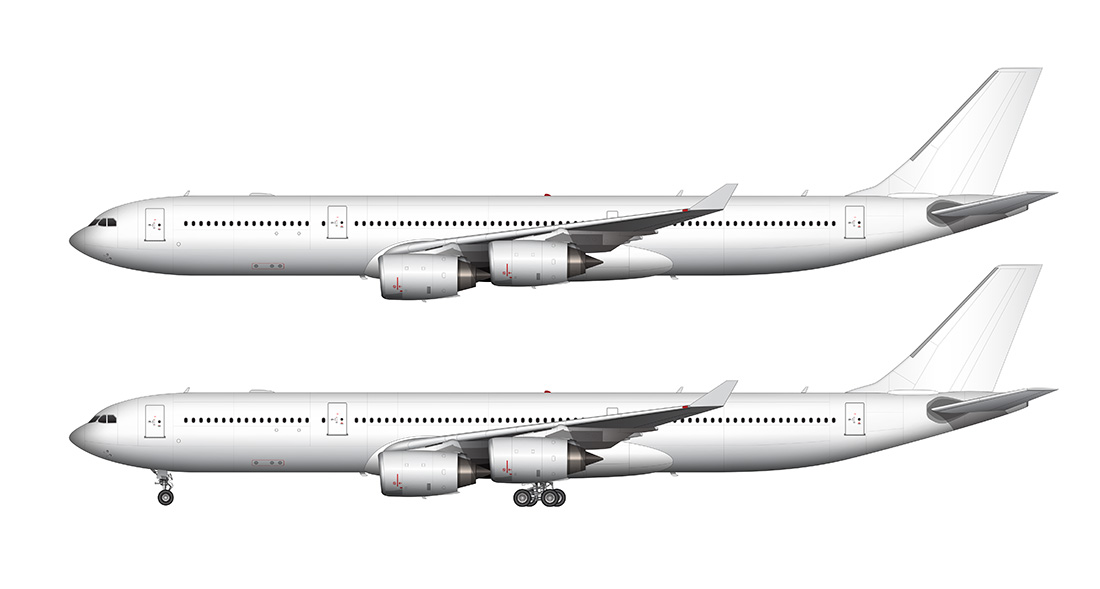