Earlier last year I spent some time making some stock illustrations featuring the Microsoft Windows logo, but I’ve got to admit that I wasn’t really happy with they way they turned out. The Microsoft “flag” logo is somewhat complex – it’s a two dimensional graphic rendered to appear 3d, so building a 3d model of it can be a bit tricky. I tried as best I could to replicate the wave in three dimensions, but it didn’t look right to me – so I just left it flat. But even then it still didn’t look correct, and I just gave up on it. 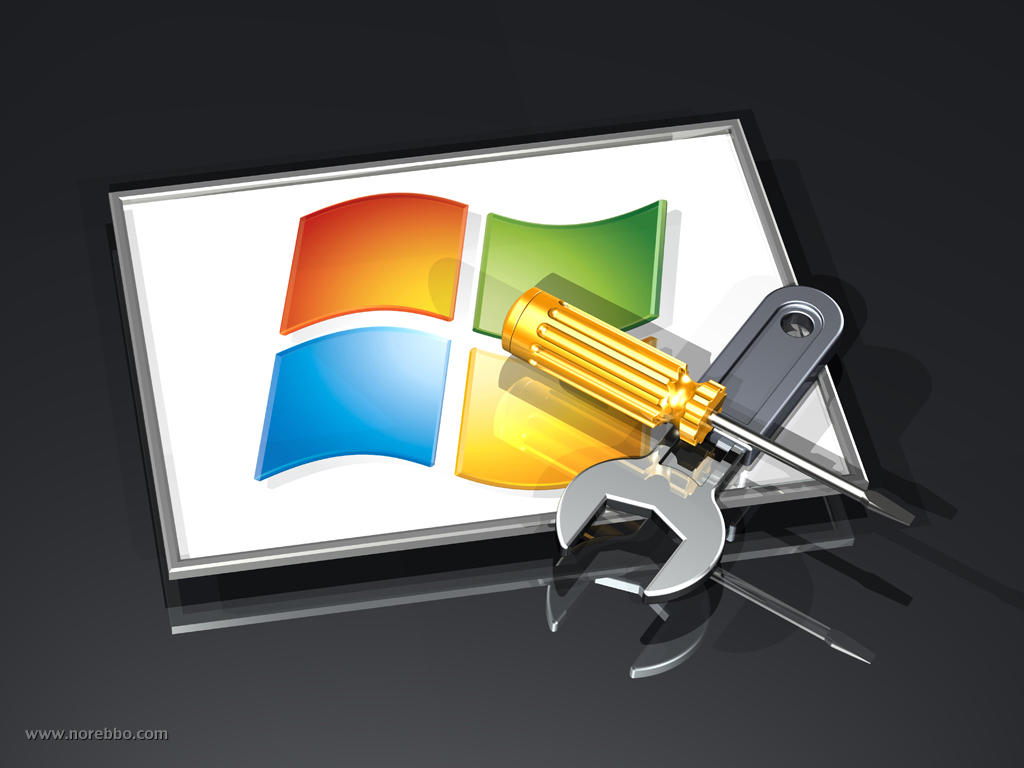 I get a lot of requests for images with Microsoft branding, so I decided to take another stab at it. This time, I’m using image maps instead of building a model of the logo itself. Seems to work a little bit better, don’t you think? Here’s a detailed description of the set: