A few years ago I had a discussion with a design colleague about “think tanks”. The definition for that which I have always had in my mind was something like a large room or container where people go to think. In other words, a large private room to brainstorm and think of ideas.

However, my colleague jokingly made a comment about needing to purchase a “think tank” so he could come up with better ideas, and it was the first time I had ever heard the term used in that context. It sparked quite a debate, and it ended with him thinking I was nuts for thinking about it as a large room of some kind. Was I right, or was he? I don’t think there is a definitive answer for that. 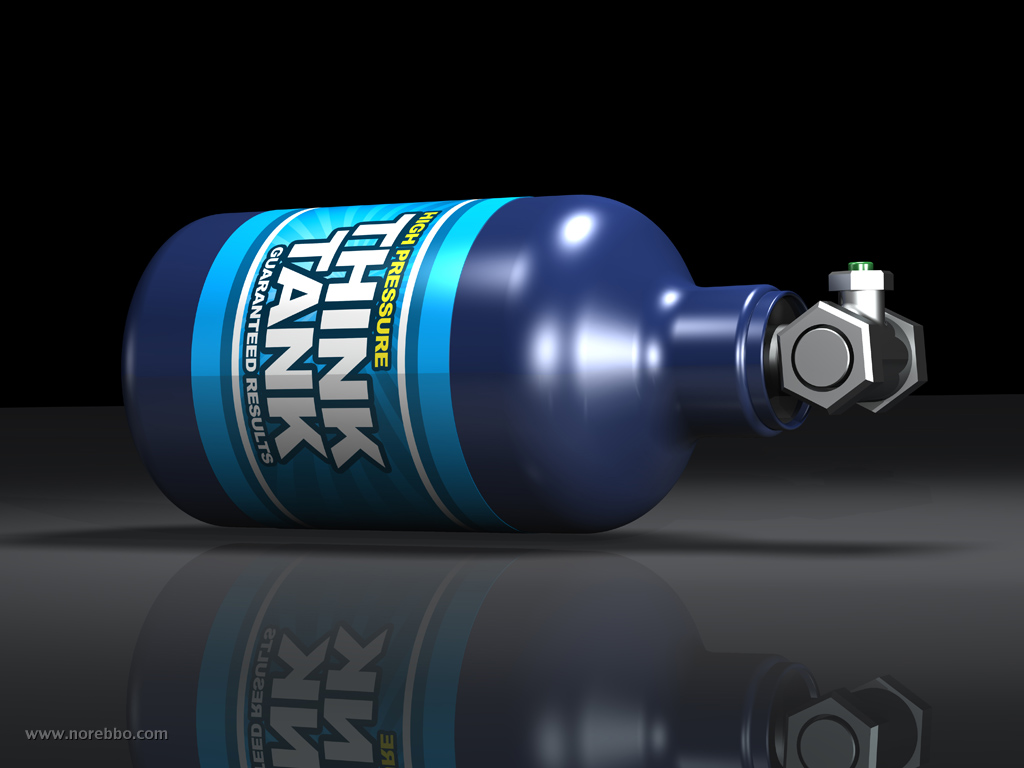 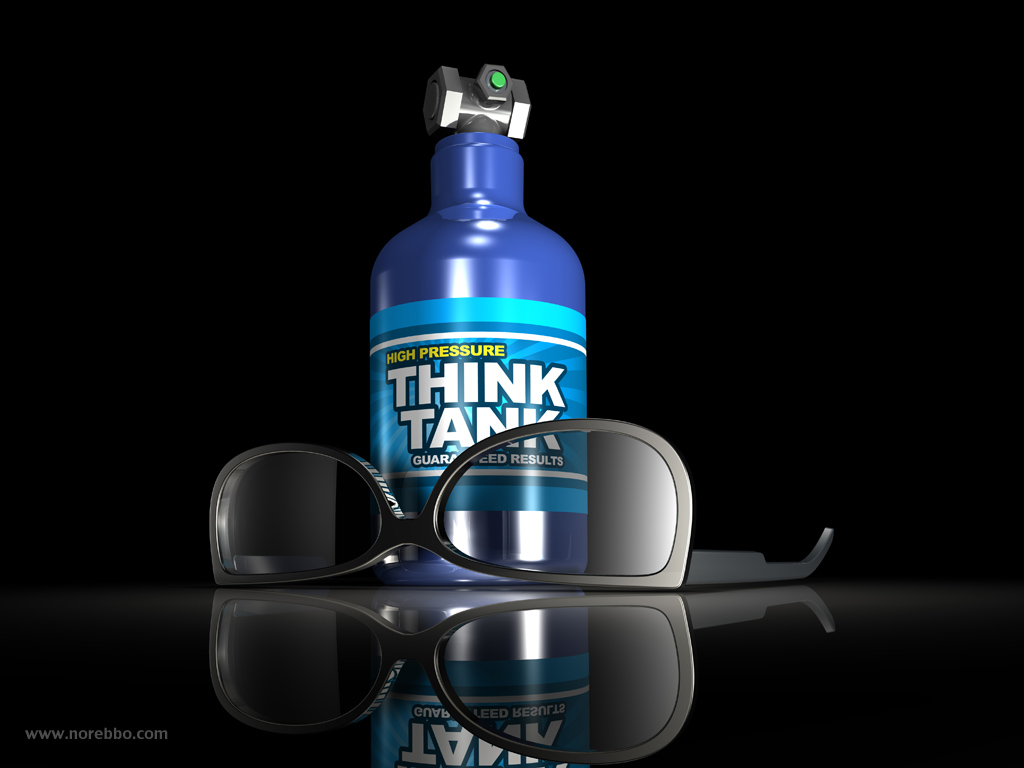 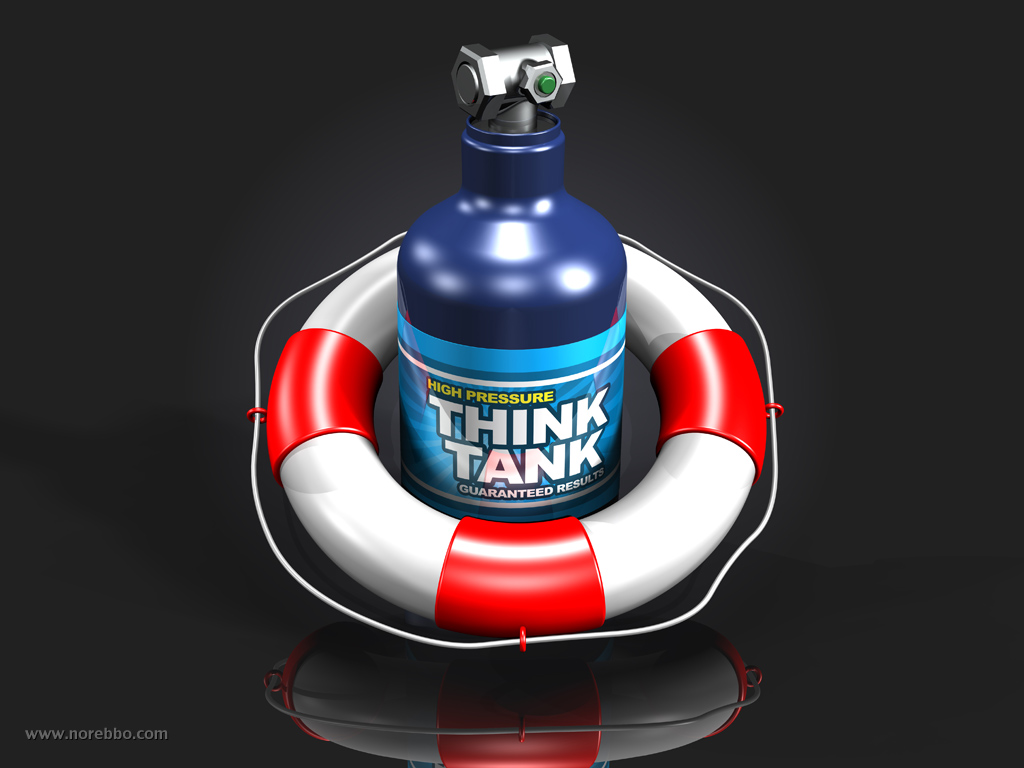 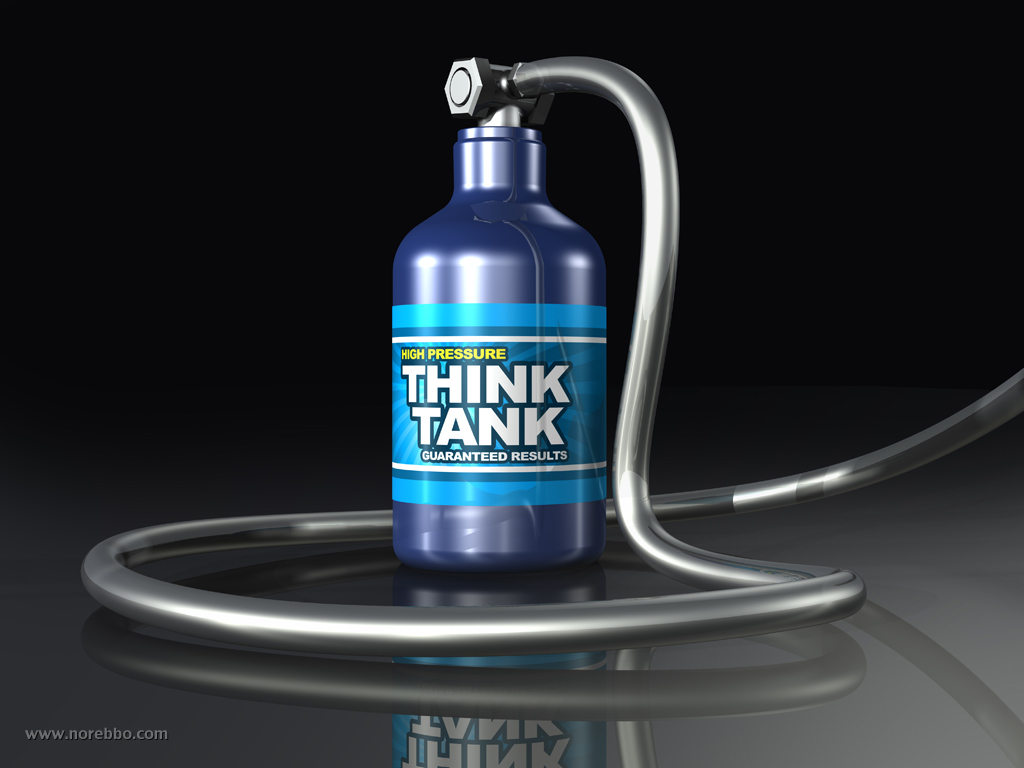 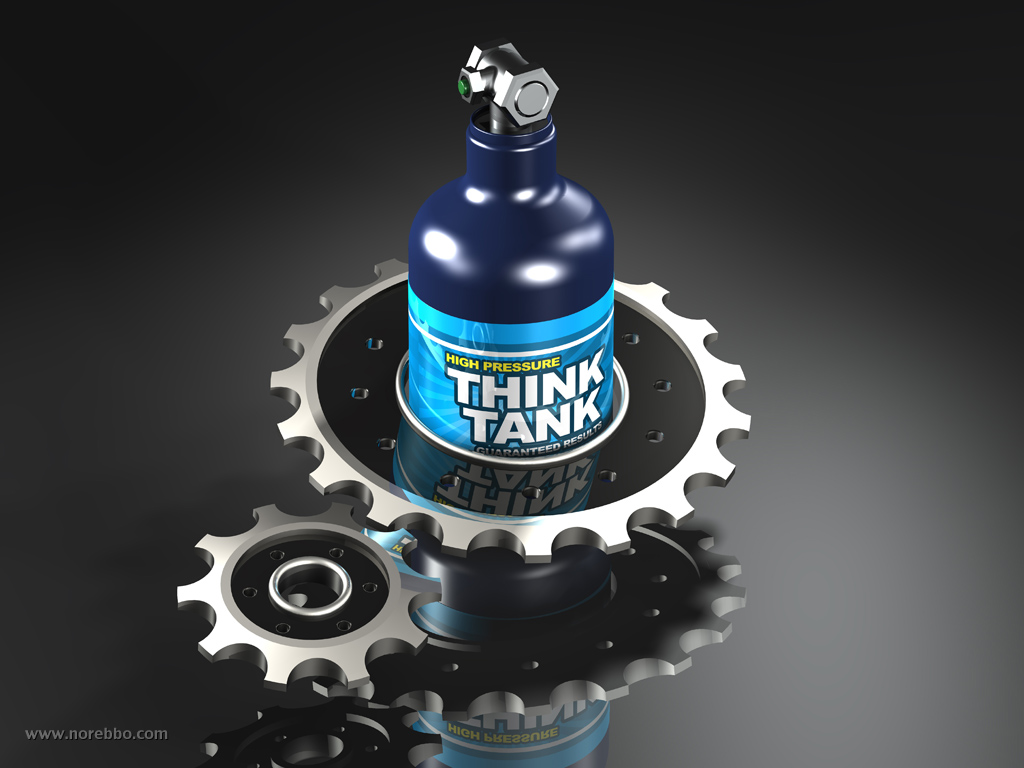 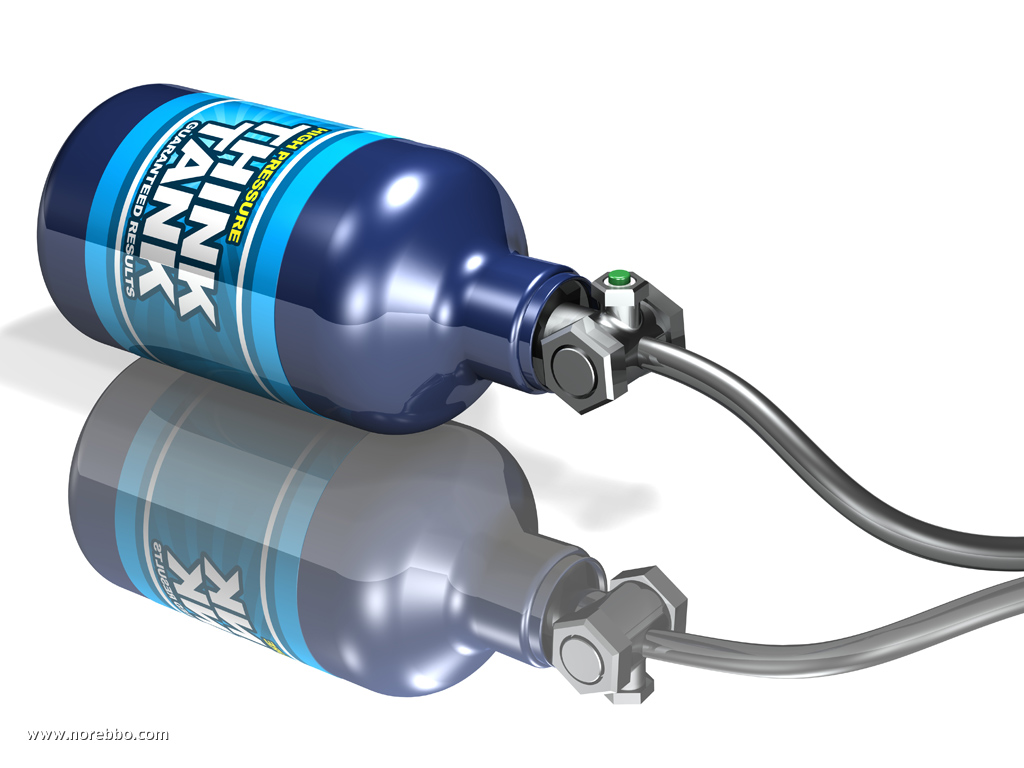 I have never forgot about that discussion, and I have always wanted to make a series of stock illustrations featuring think tanks – just as my colleague had described. Here is the first set of images from that collection:

About two years ago I was creating a lot of royalty-free iPhone illustrations – then, all of the major microstock… 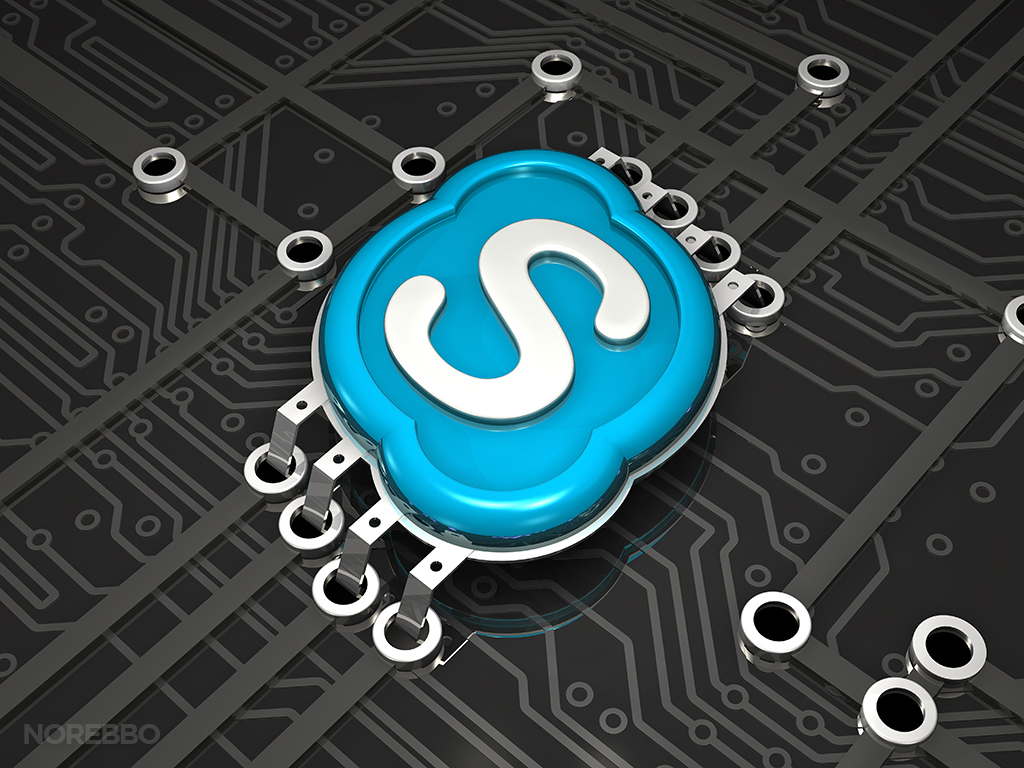 I’ll admit it: I’ve never been much of a Skype user. It’s a great product, don’t get me wrong, but… 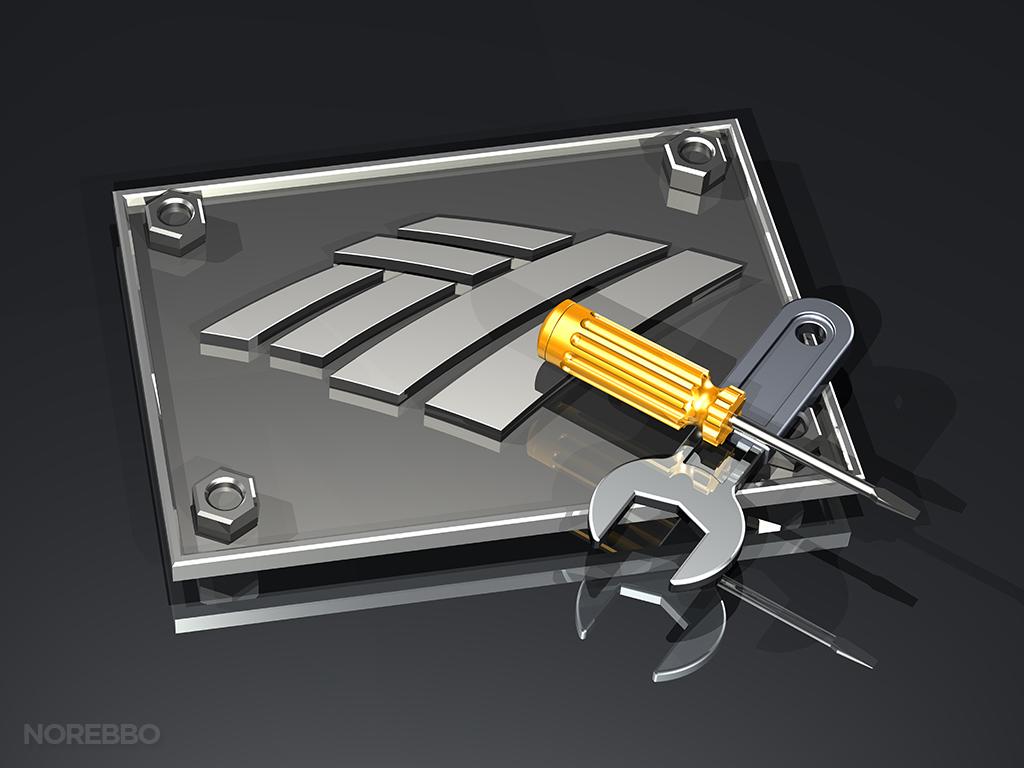 It’s been a while since I’ve created any 3d illustrations, but this set was one that I was working on…