Several years ago I wrote an article in which I offered some advice for young designers just coming into the profession. The purpose of that article was to share some of the mistakes that I made early in my own career, in hopes that others could learn from that and find a somewhat smoother road than I took when I was first starting out.

I’m always thinking about this kind of stuff, so I thought it would be a good time to write it all out. Here are five more useful tips for young designers:

Not being an expert in my “dream” software packages has probably been one of the biggest regrets in my design career up until this point. I started out in Photoshop and Illustrator just like most other designers do, and I’m confident when I say that I’m an expert in both. I had unlimited access to these tools at every design job that I’ve ever had, and it’s to the point now where I don’t even flinch when purchasing upgrades (or new licenses) for these packages out of my own wallet today. These are necessary tools for me and my business.

However, I have always wanted to become an expert in Maya and/or 3ds Max. Since 3d work hadn’t been a core part of my profession up until 2006, I had been really apprehensive about spending the money for what would have essentially been a “hobby” tool for me. Even in 2006, it was a scary thought to shell out $3500+ for a single software license and no matter how much I tried to justify it, I couldn’t do it. Instead, I purchased a license of Form-Z (a modeling package I had brief experience with several years prior) for $1600.

Looking back on that decision, I wish I would have shelled out the cash for 3ds Max or Maya instead. Don’t get me wrong – Form-Z is a highly capable 3d modeling and rendering package, but it isn’t very compatible with anything else and the online support community is frustratingly small. If I would have just decided to go all-in on 3ds Max or Maya, I’d have expert-level knowledge of either of them right now. Instead, I’m an expert in Form-Z…which nobody really cares about since not many people outside of the architectural world have heard of it.

So go ahead and spend the big bucks on the software you want to use. It’s an investment in your career.

Go with the flow

Visual design is a subjective thing – what you like isn’t necessarily what your client is going to like, so compromise plays a big part in this career. The naive side of me didn’t fully realize this until I left college and was finding myself being forced to do what the creative director told me, and it was a challenging new experience to say the least. The most frustrating part of it was that I really had no choice – I either had to do as I was told, or I could quit. There didn’t seem like much of an in-between at the time.

Years later, I’ve learned that just going with the flow makes things a lot easier (to a point – see the next tip below). If a client asks me to do something that I don’t agree with, I happily do it – along with an additional design concept that I prefer. Having this second concept is beneficial in two ways:

1). You can use it to explicitly show why your client’s idea may not be the best solution.

2). If your client still doesn’t agree with your proposed design, you can feel good knowing that you’ve still made the client happy, and that you’ve got something nice for your portfolio – even though the chosen design wasn’t your primary choice. If you feel strongly enough about it, you can even use it as a case-study. Show the differences between the two and describe why you feel yours is better.

However, that doesn’t mean that you should always cave in to ridiculous demands – after all, you’ve got a reputation to uphold! That leads me to my next tip:

Going with the flow can is fine – to a point. But what if your client is asking you to produce something that you would be downright embarrassed to have your name attached to? These are the times in which you need to stand up for what you believe in.

It’s all too easy to cave in to a demanding client – and I’m guilty of this from time to time as well. It’s difficult to pinpoint the exact reason this happens, but I’m willing to go out on a limb and suggest that it’s due to several factors: fear of losing a good job, not having enough confidence to be considered as an “expert”, or perhaps just a general feeling of wanting to make everyone happy. The problem is that these feelings only last for so long and you’ll soon find yourself losing patience with those who are telling you (the designer) how to do things.

If you never take a stand and establish yourself as the expert, it’s likely that your clients will walk all over you and not allow you the creative freedom to do your job.

It’s ok to be introverted

Those of you who know me in real life know that I have somewhat of an introverted personality, and up until a few years ago, I was constantly worrying about whether or not this was hurting my chances of success as a visual designer. After all, I’ve spent years working for companies and extroverted clients who seemed to take great pleasure in yanking me out of my social comfort zone and trying (unsuccessfully) to mold me into the extroverted designer rock star they wanted me to be. Were they right in trying to shed me of my introverted personality? Now more than ever, I know that the answer to that is “no”.

The fact of the matter is that I’ve done well in my career up to this point. I scored highly in design school, I’ve worked at several really great fortune 500 companies, and most recently, I’ve done well freelancing for a handful of great clients. And I’ve done all this with a socially-awkward and introverted personality. Most clients will get past that if I prove to them that I’ve got the design skills they are looking for.

One final thought on this: I give Jony Ive a lot of credit for helping me to accept who I am. Have you ever noticed how he never appears on stage at any of Apple’s large media events? He said before that he’s not a showman, yet that isn’t stopping him from being one of the most influential designers of our time.

Build your own personal brand

Most designers start their career as employees at a design firm of some sort, which is a great way to learn the business of design – as well as building a portfolio of professional work. However, there is a high likelihood that you’ll eventually grow tired of working for someone else and having to deal with their rules and processes and you’re going to want to go out on your own. This is a normal feeling, and I actually started experiencing it it just two years out of college while I was working as a designer for a large Fortune 500 company here in southern California.

The problem at the time was that I was a virtual “nobody”. I had no online presence, a web search on my name revealed nothing, and I really had no idea how to sell myself to potential clients.

Fast forward to May of 2006, and I started the Norebbo brand with my stock illustration collection. To be honest, I didn’t really plan on trying to do any brand building – I just chose the name to represent myself at all the major stock photo agencies and things just sort of took off from there. Seven years later, Google is sending me thousands of hits from people searching for the term “norebbo”. It seems by making a presence for myself via this blog, and social media like Facebook and Twitter, I’ve accidentally established a sought-after brand name.

Anyway, the moral of the story is this: even if you are happy in your cushy design agency job today, there’s a really good chance you’ll be yearning to venture off on your own at some point in your career. It’s going to be a LOT easier if your name (or your brand name) shows up as a top hit in a Google search for “design” or something similar . Get active. Start a blog. Use Twitter and Facebook. Make yourself known. 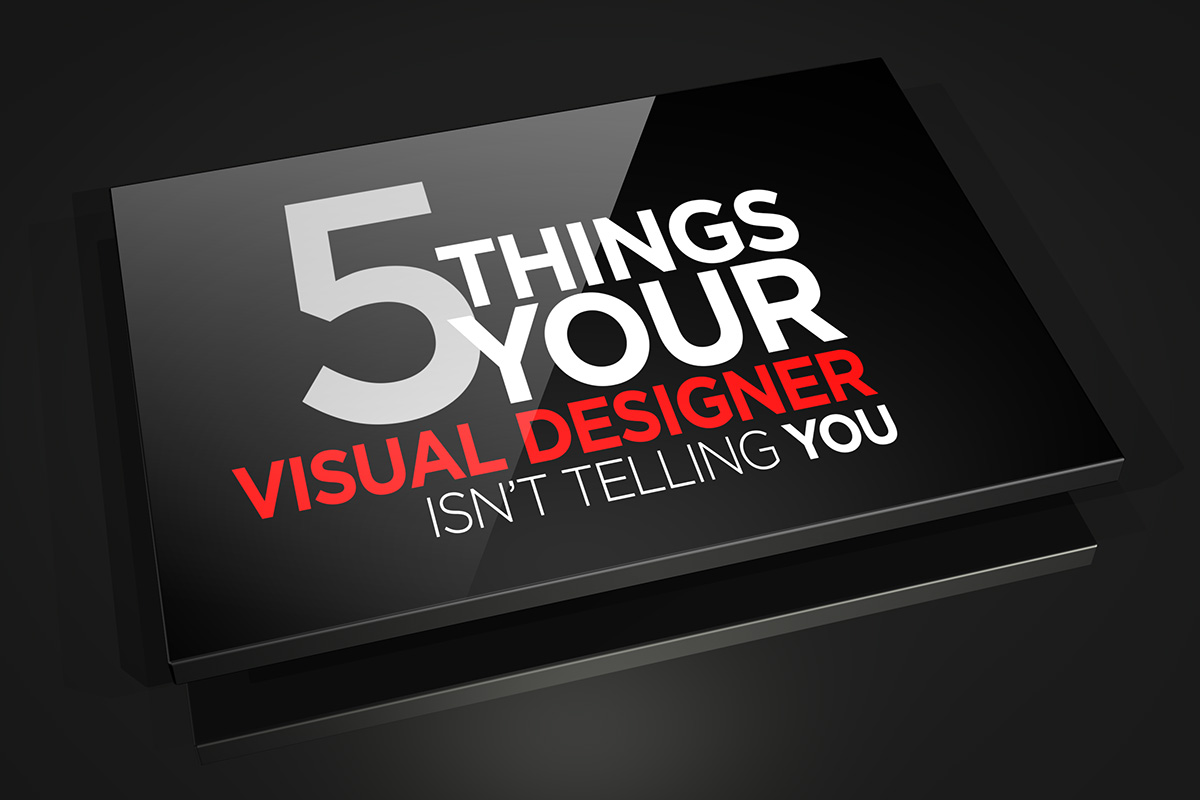 There are dirty little secrets in every profession, and the field of visual design is no different. It’s been my… 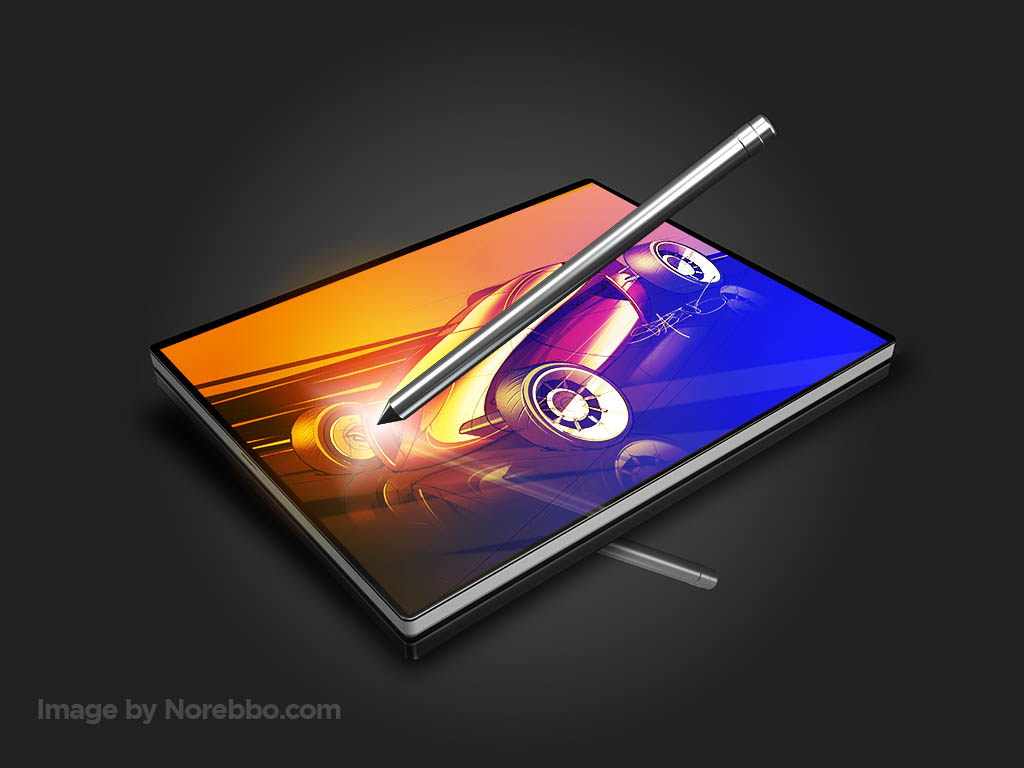 We’re living in a golden age, my friends. I vividly remember earlier in my career when I wanted nothing more… 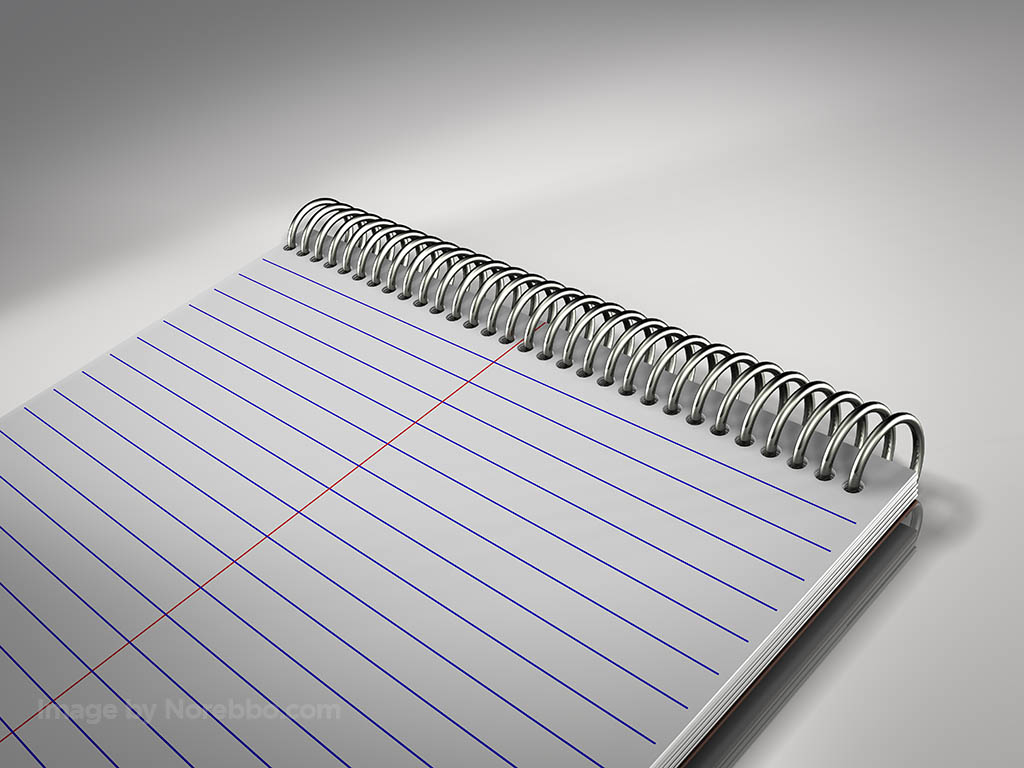 It occurred to me the other day that I am no longer a young designer. Even though I can still…