It occurred to me the other day that I’ve got a pile of old illustrations that I haven’t yet uploaded to this blog. I’m not entirely sure how that happens, but I assume it’s because I create them with the intention of doing one thing with them, then I change my mind once they are complete. From there, they go into my archive to be “dealt with later”, but in reality, I forget about them until I stumble across them years later by pure accident.

That just so happens to be the case with these older renderings I created which feature the NFL (National Football League) logo. You may recall the first batch that I uploaded back in 2012, but I created another round of them one year later – just as the 2013 NFL season was getting underway here in the US. It should be noted that this batch of NFL logo renderings are mostly intended to be used as background images for banners, presentations, or posters – as opposed to being plain 3d logos hovering in space. This was entirely intentional because I was in need of some background images for some presentation templates I was working on at the time.

All of the NFL logos depicted in these stock images are metal or glass – some with a metallic football, and some without. I am offering these here free for the taking, so feel free to use these however you wish. 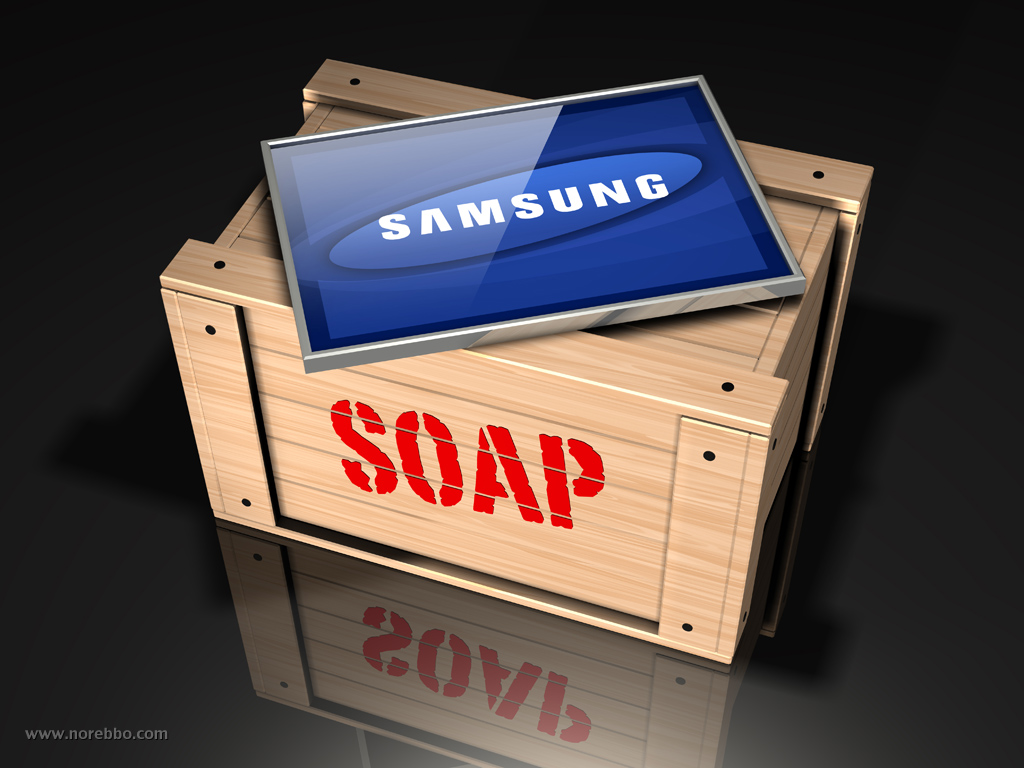