I can’t say that I’m a Pinterest user myself, but I have played with it a bit and I do think it’s a pretty neat service. Although I don’t have a use for it in my personal social network, I do happen to like their logo quite a bit – it’s clean and classy without being stodgy, and the colors and contrast of the app icon helps it stand out really well in mobile UI home screens crammed full of other competing products.

My original idea for this set of illustrations was to base each one around a red push-pin, while somehow incorporating the Pinterest logo into it. I quickly realized how limiting that was, so as you can see, most of these illustrations are composed with a variety of different objects rather than just the pin. Some feature the script version of the Pinterest logo, while others feature the iconic mark that they use for their app icons. I think I created a decent variety of 3d renderings here, but you can always contact me if there is a specific variation of the logo that you need for your project.

As far as social media logos go, Pinterest is one of my favorites for sure. Sometimes I really struggle to create a set of images capturing the spirit of the brand I’m trying to represent, but there’s a lot of character in this mark which helps to make visually interesting illustrations. On the days when my creativity is flowing like cold molasses, I’ll take all the help I can get! 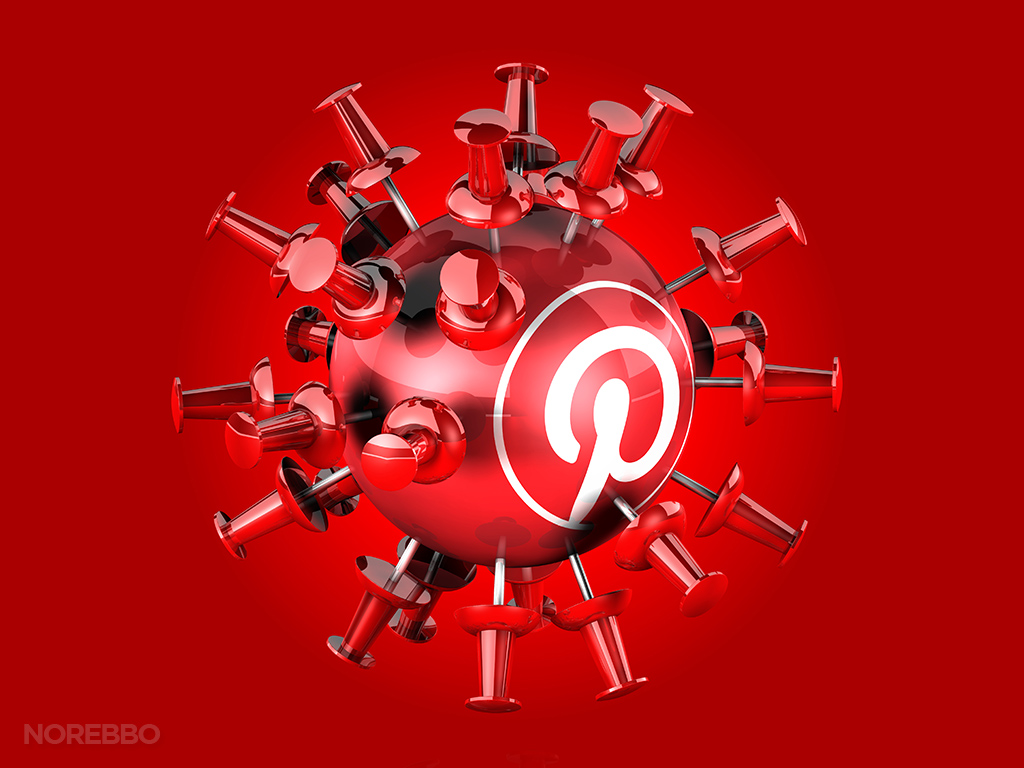 An assortment of push pins stuck into a Pinterest logo

Two pins stuck into a red and silver Pinterest logo 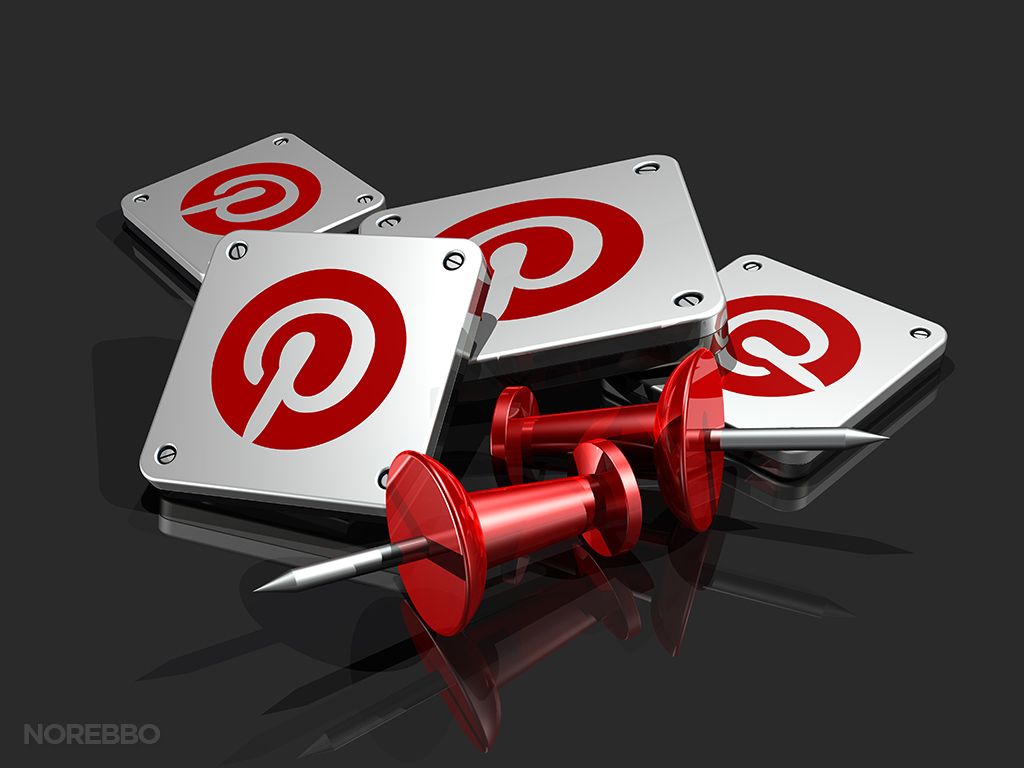 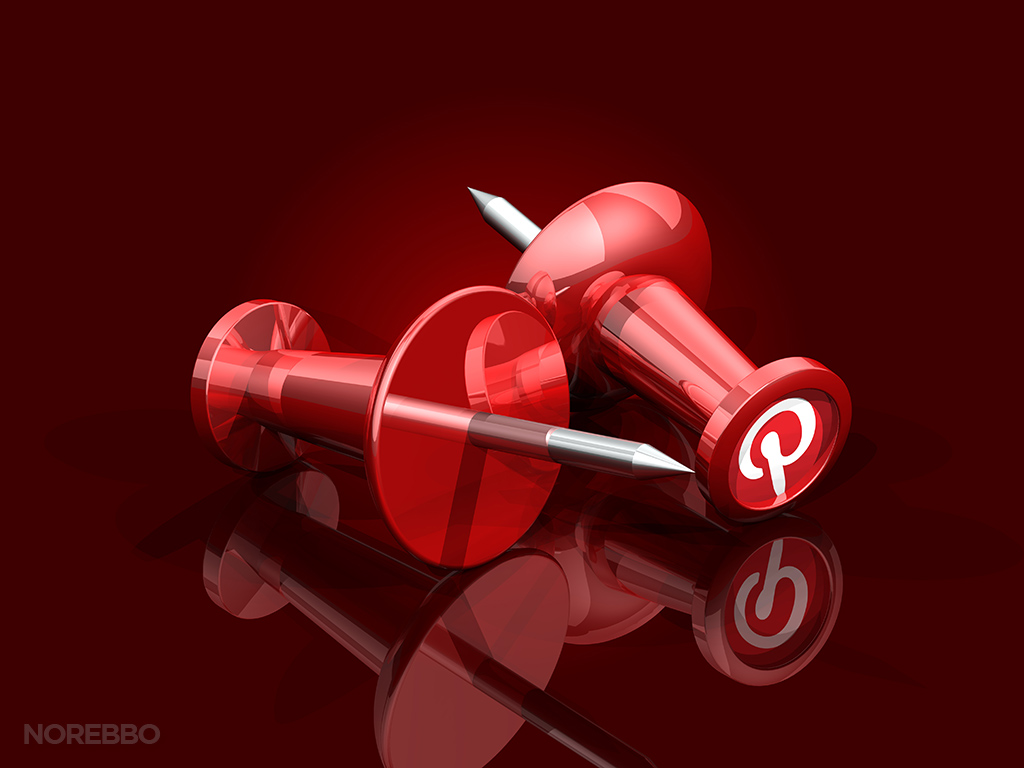 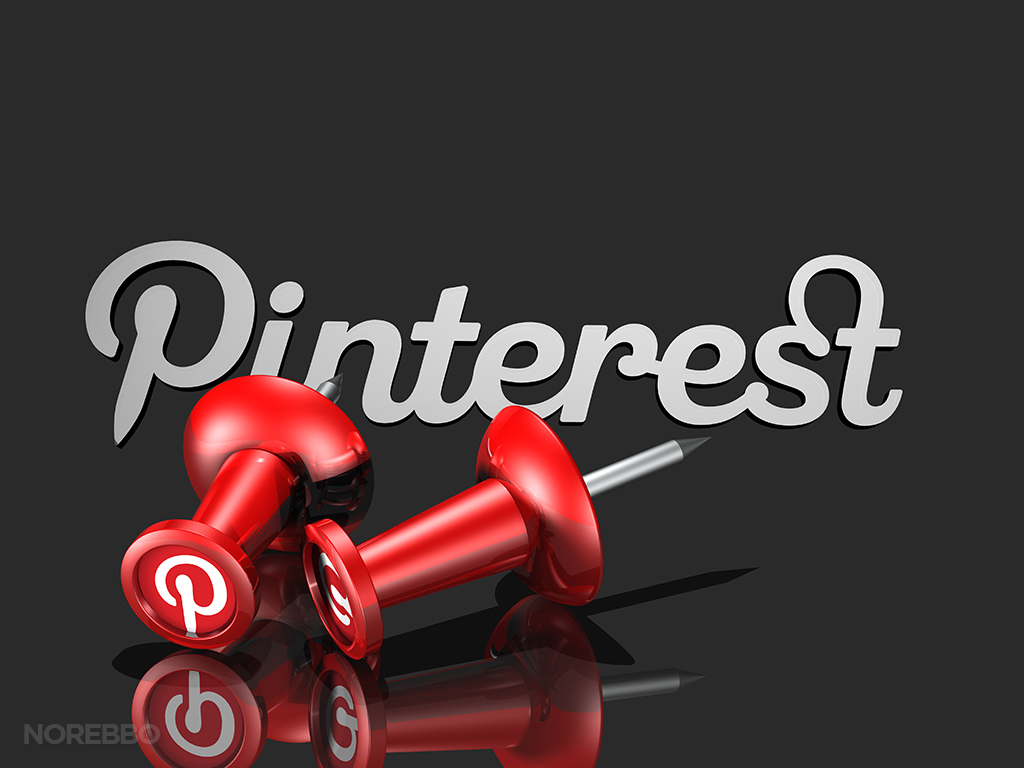 Red pins in front of the Pinterest script logo