Hope you liked those HTC logo renderings I uploaded yesterday. And if you were wondering, yes, I did in fact make a series with the Apple iOS logo too. I have to admit that creating the iOS versions were much easier, as there seems to be a lot more controversy over the tight control that Apple puts on their mobile operating system. Combining that logo with objects such as handcuffs and chains seemed too darn easy… 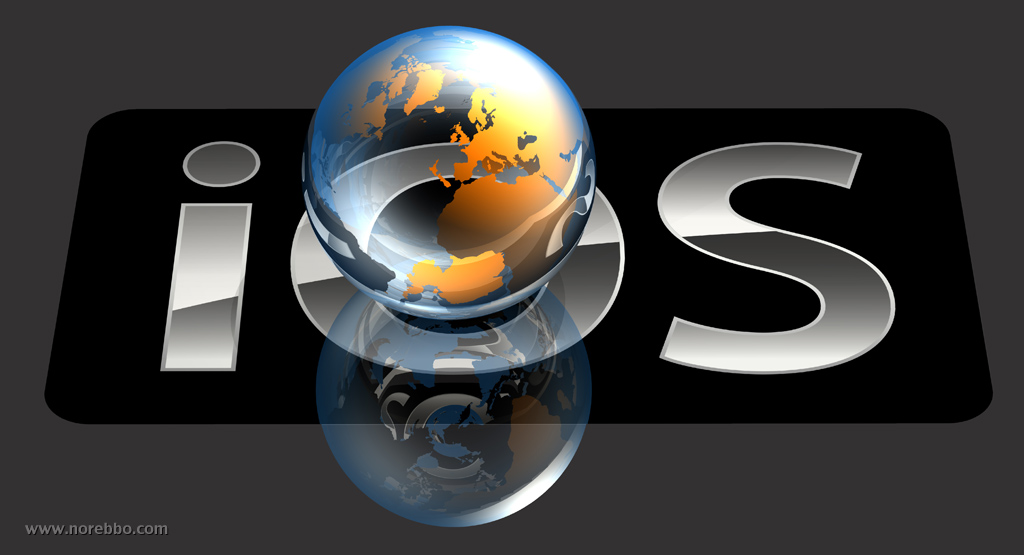 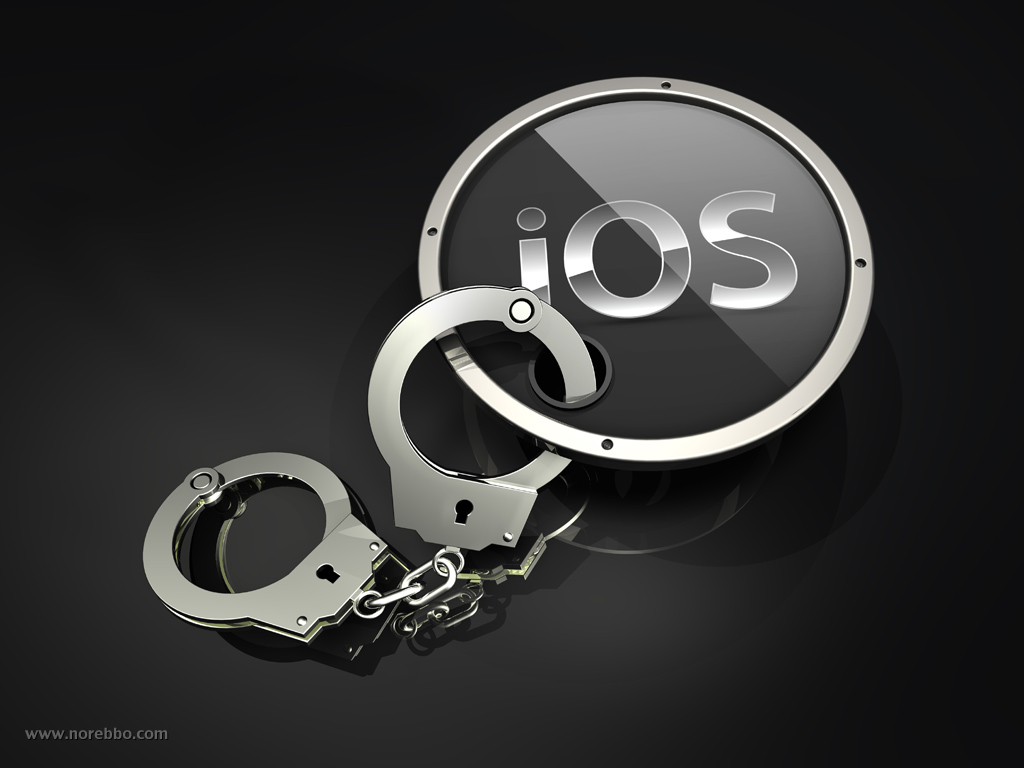 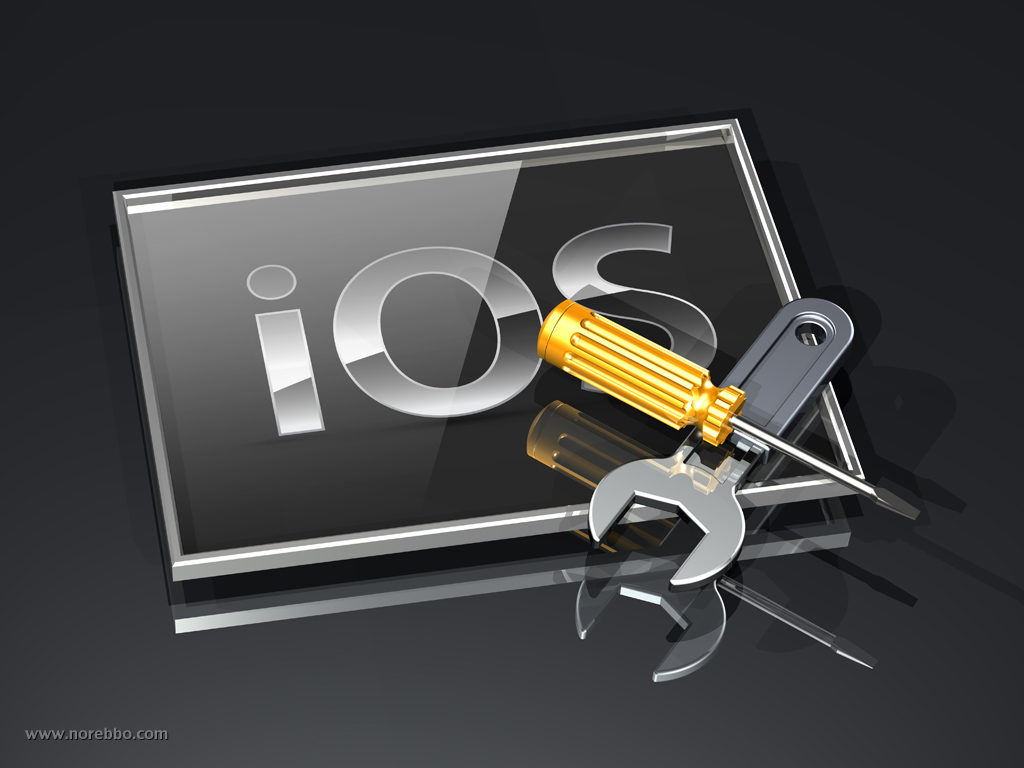 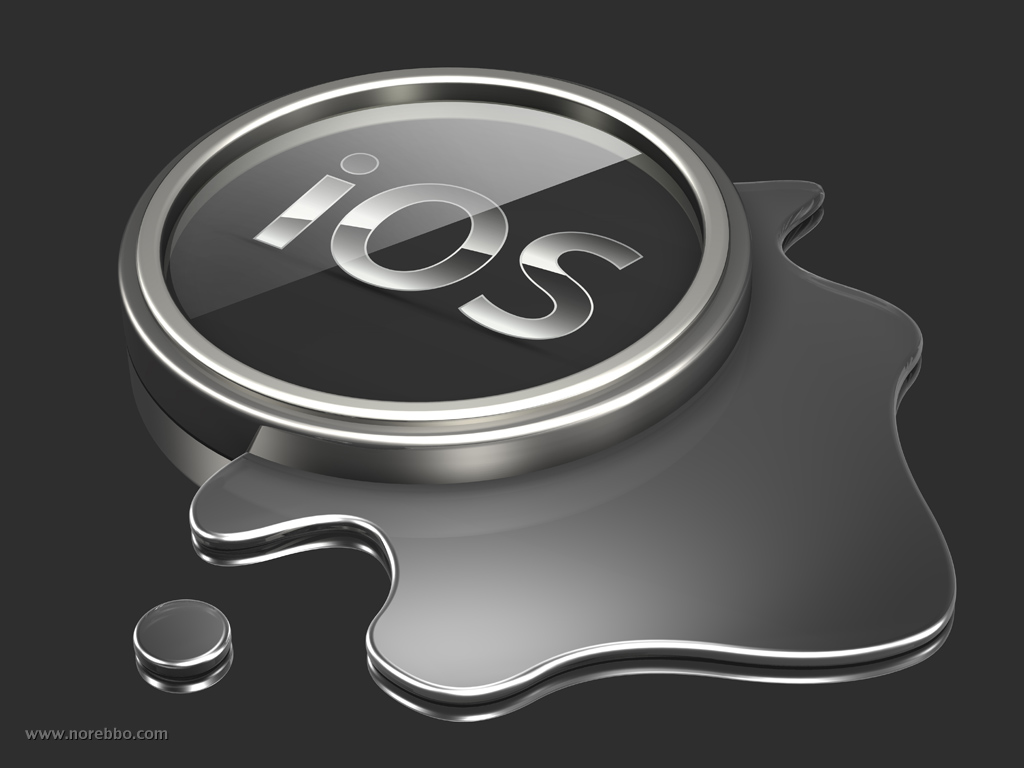 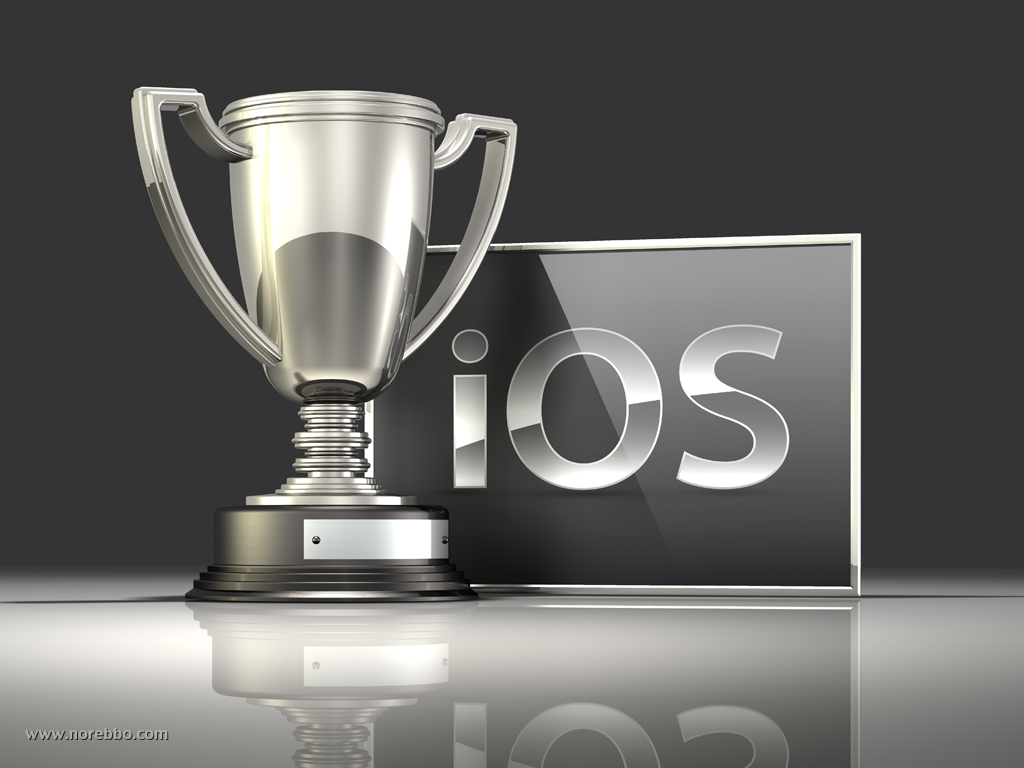 I was a little bit concerned about how this chrome logo would look within my style of rendering. I like to use a lot of metal and gloss myself, so I was hoping that the hard reflection across the front of the iOS logo wouldn’t interfere with the reflections in my 3d renderings. I guess it didn’t turn out too bad – though I did have to put the logo on a dark gray background (instead of the standard light gray) so that it would stand out more. I think it still holds true to the style that Apple had intended.

Here’s a more detailed description of the image set: 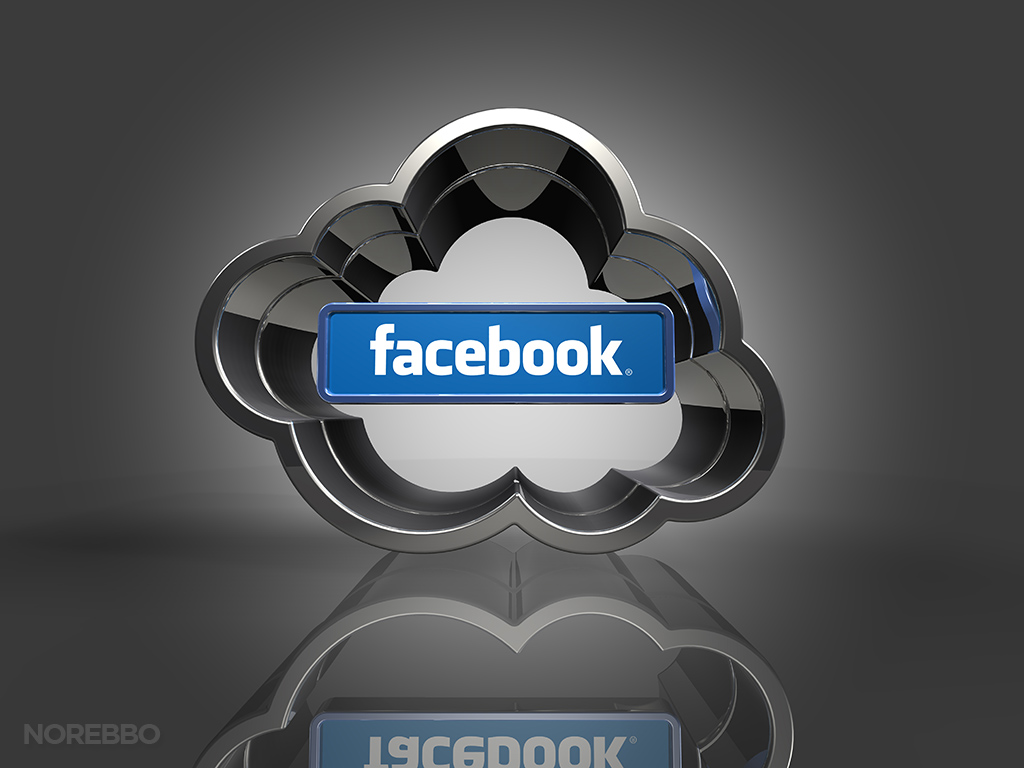 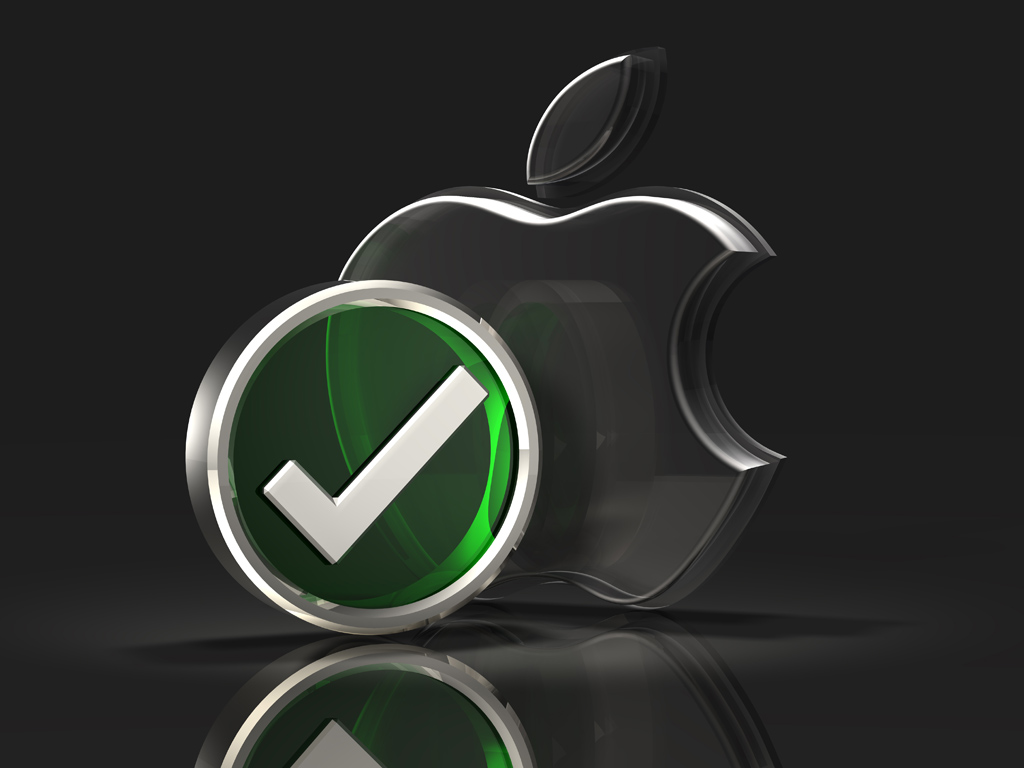