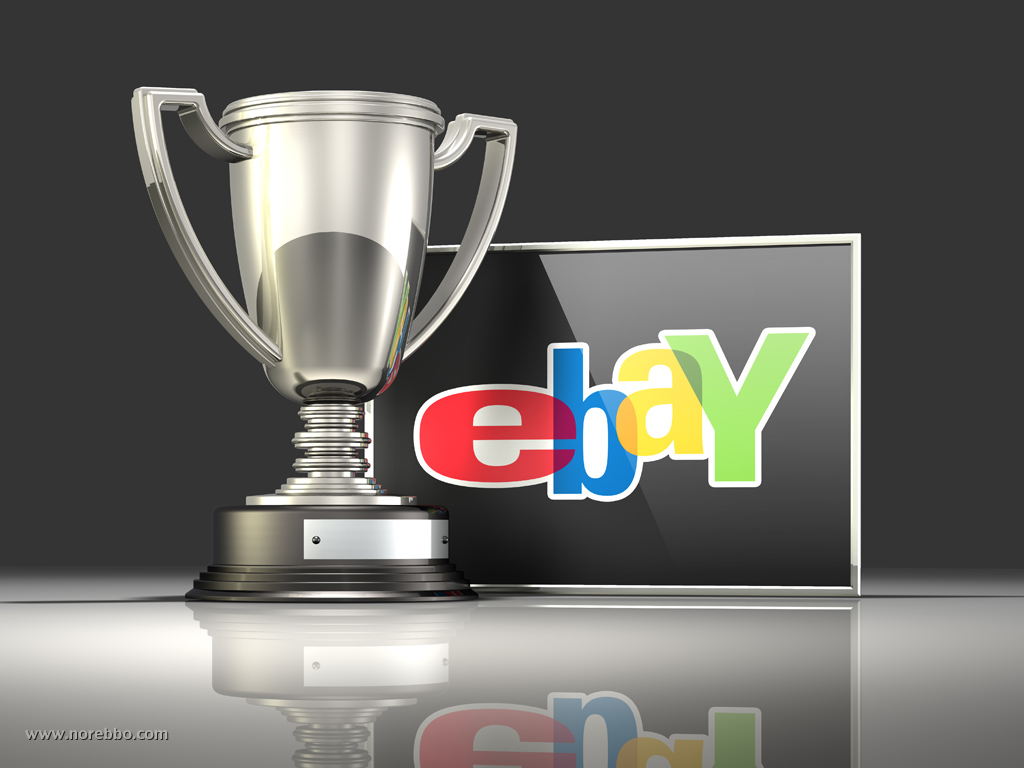 I dedicate this series of free eBay logo illustrations to my myself – aka, the “eBay king”. I’m actually pretty good at playing the eBay game…I can consistently score deals like nobody else I know (well, not always), and I’ve got it down to an exact science. I’m not going to give away my secrets to success, but let’s just say that you would hate to bid against me! 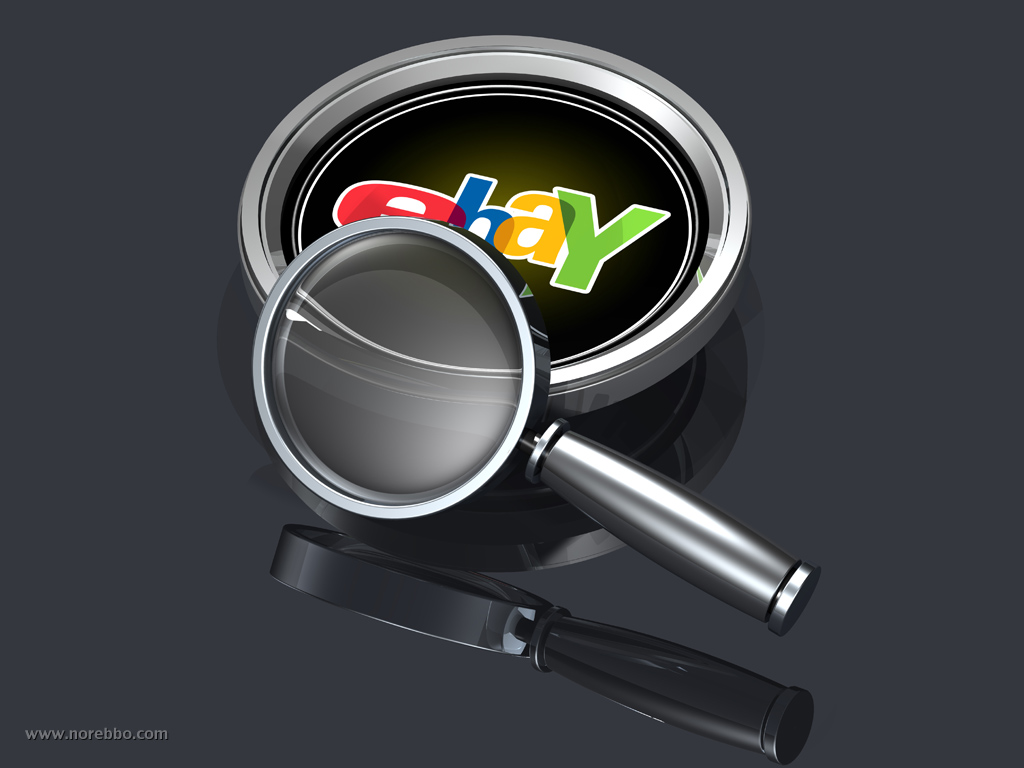 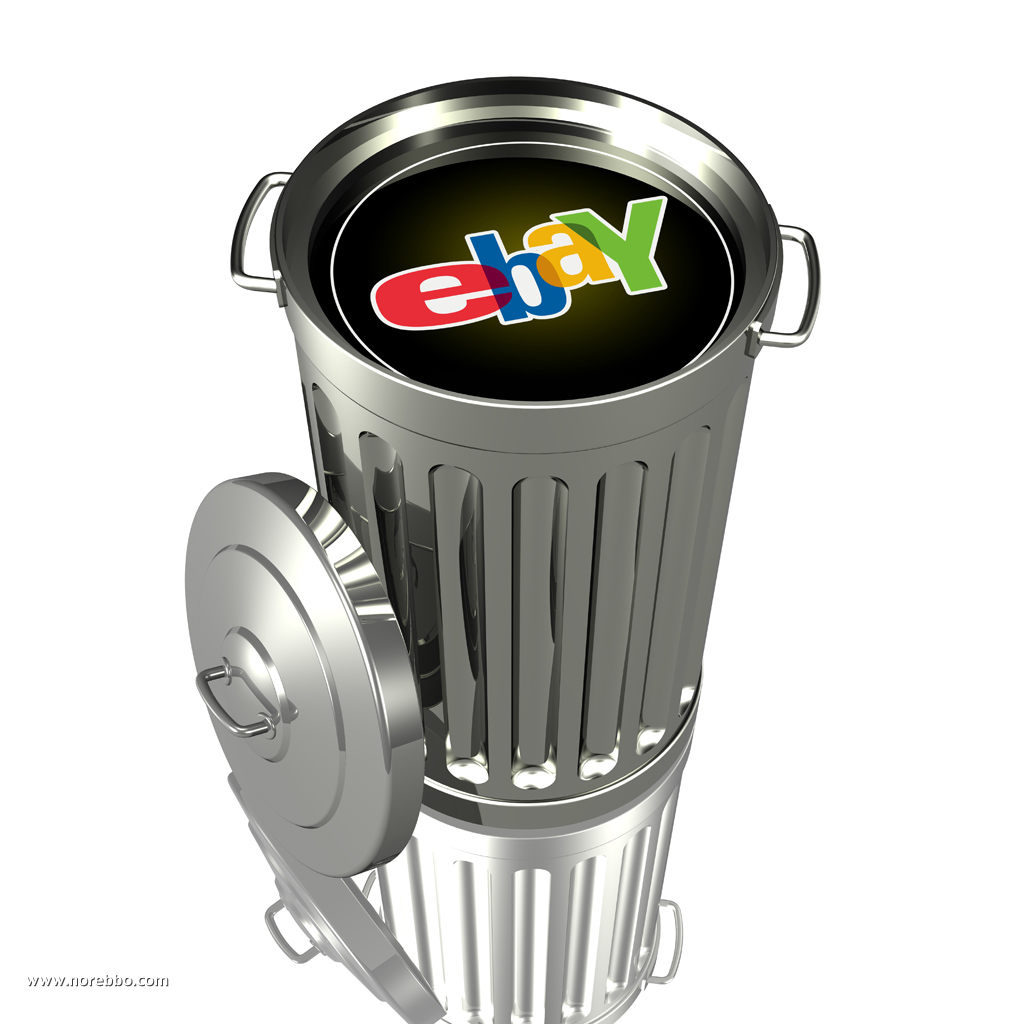 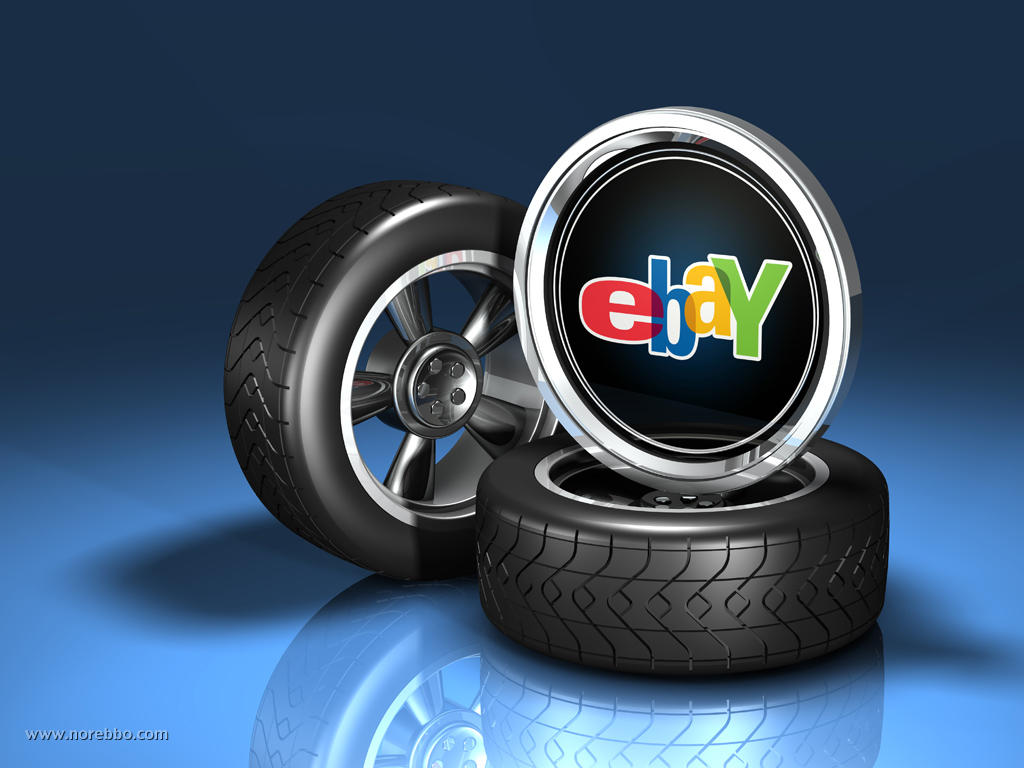 I actually tried to make a three-dimensional eBay logo for this collection of renderings, but it just looks downright weird when viewed at different angles. The transparency in the letters is the biggest problem – at some angles, it almost becomes unreadable and cheap looking. I hate creating anything that looks cheap, so I opted to go with flat image maps instead. Yes, it was probably considered too safe…but I really think it was the best way to make these eBay logo illustrations look as good as possible. Here is a detailed description of each: 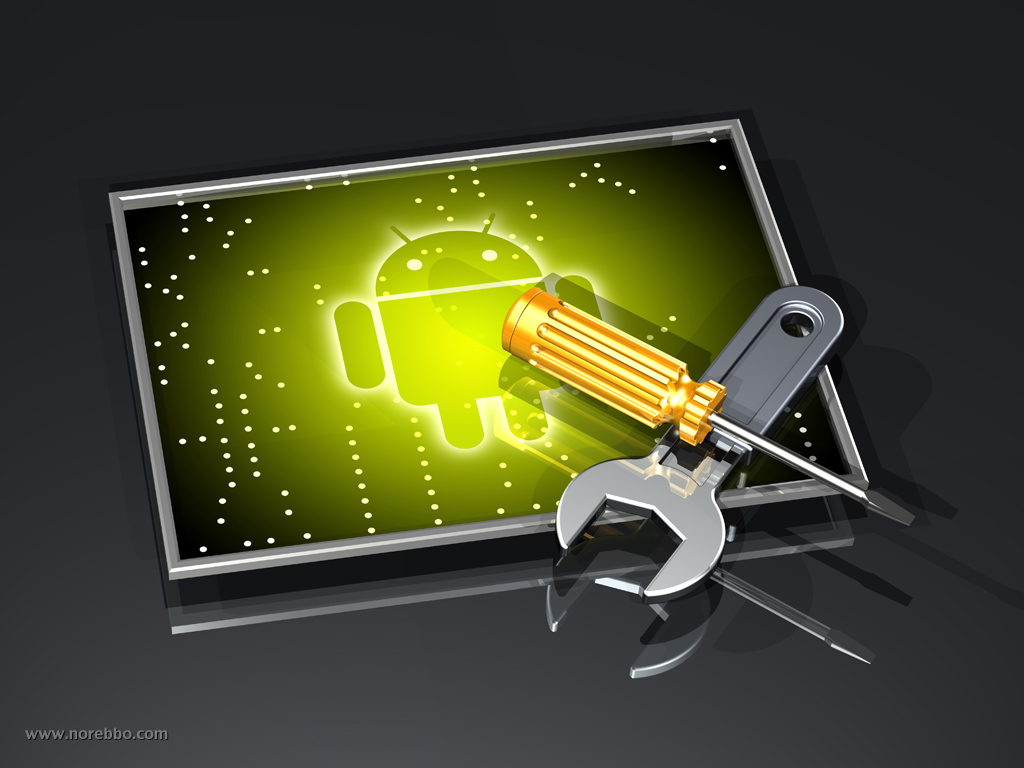 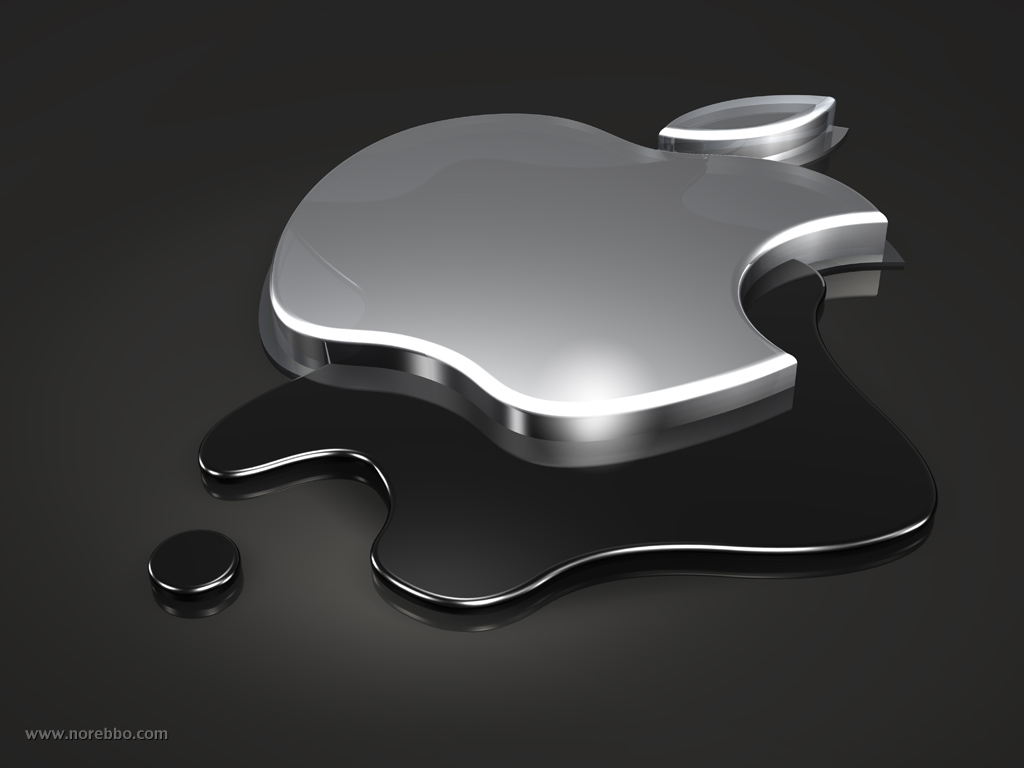