I have to secretly admit that I’m having a ton of fun with these Android logo illustrations. 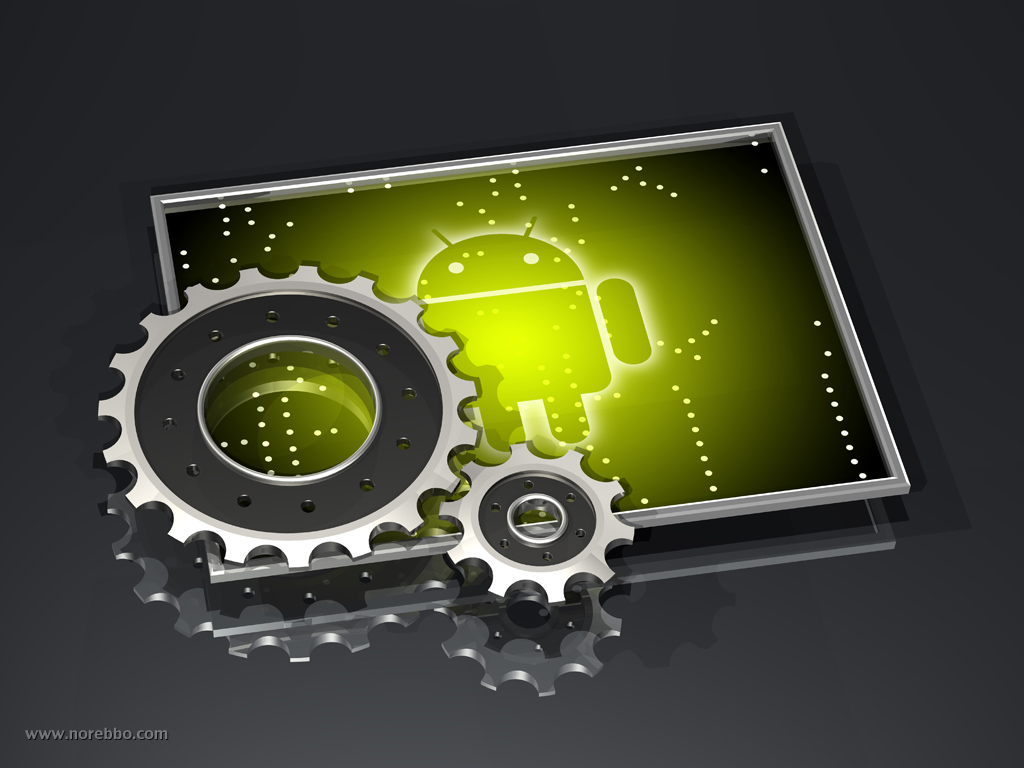 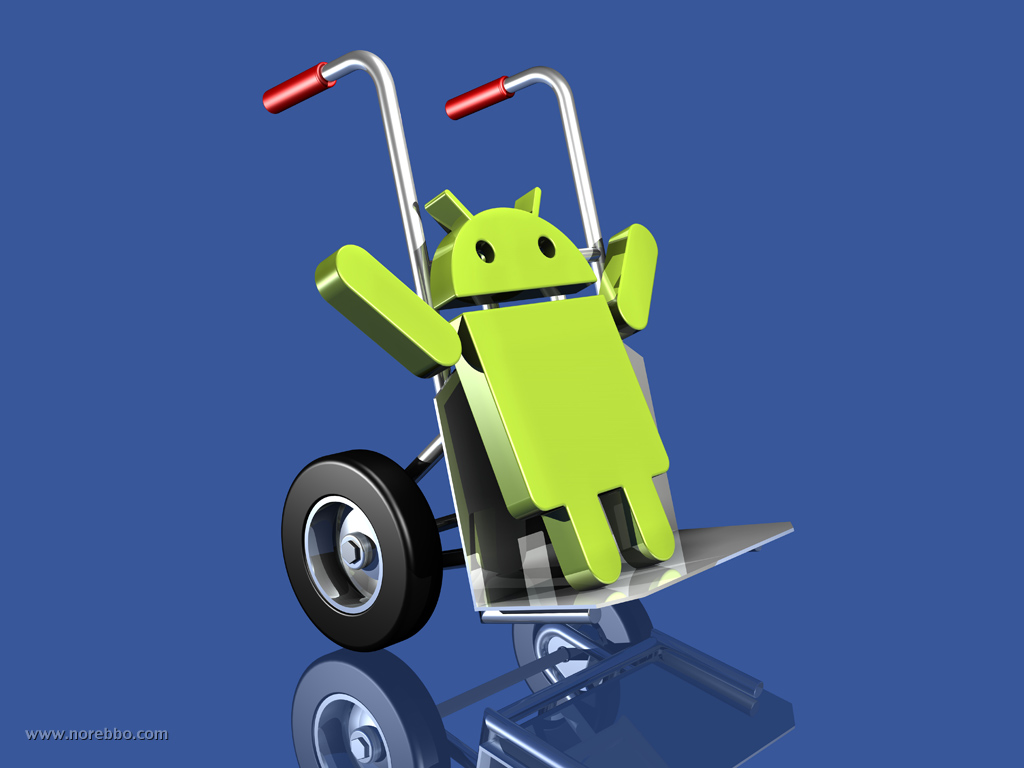 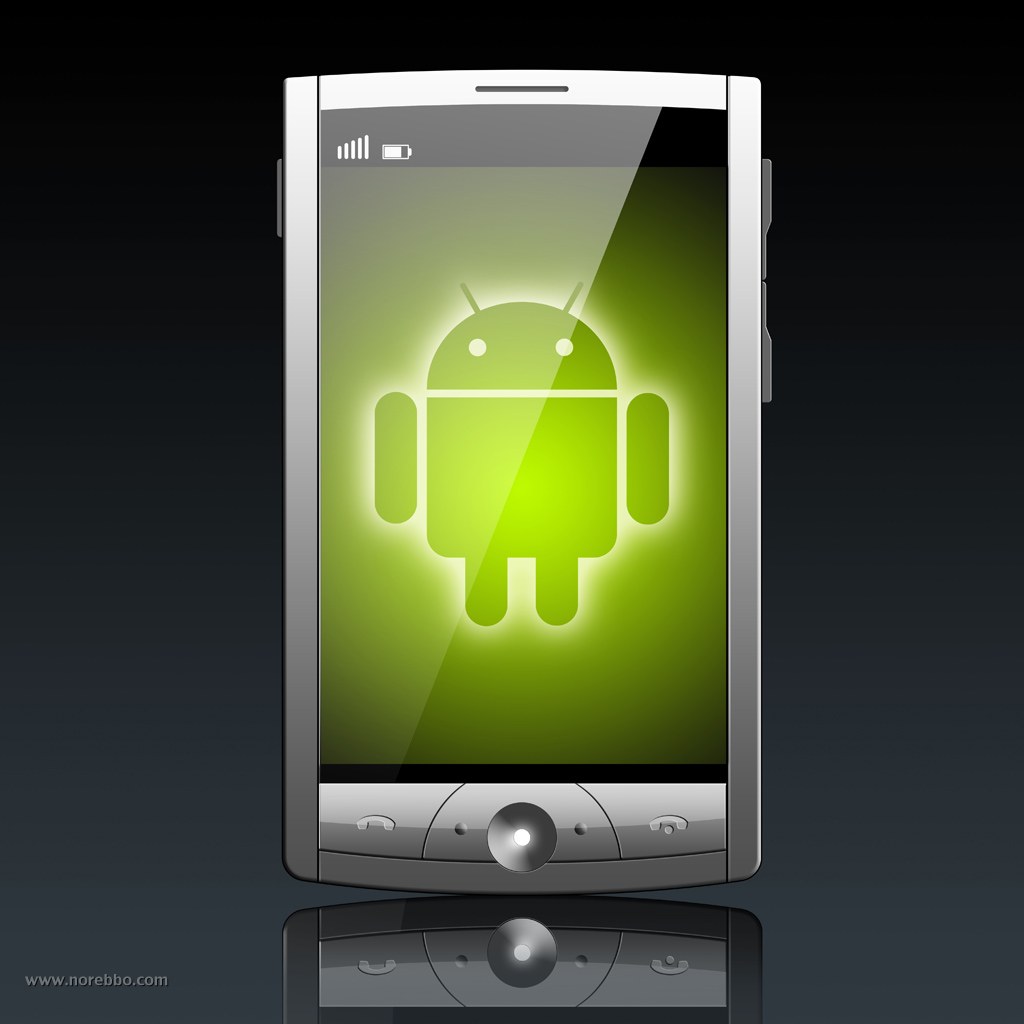 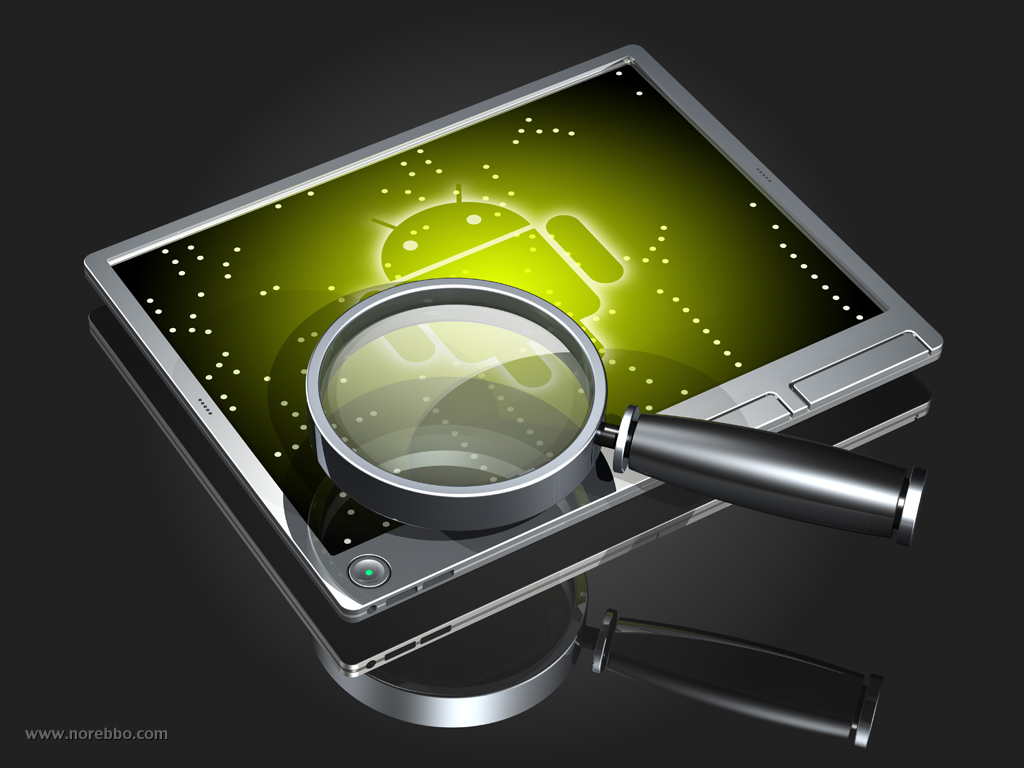 The Android ‘bot has more of a whimsical edge to it than most other major corporate brand identities, and for whatever reason, it’s holding my interest pretty well. That’s saying a lot considering how much I bounce around from project to project! Maybe it’s because I like this shade of green so much. I dunno. Anyway, here is a detailed description of each image in this set: 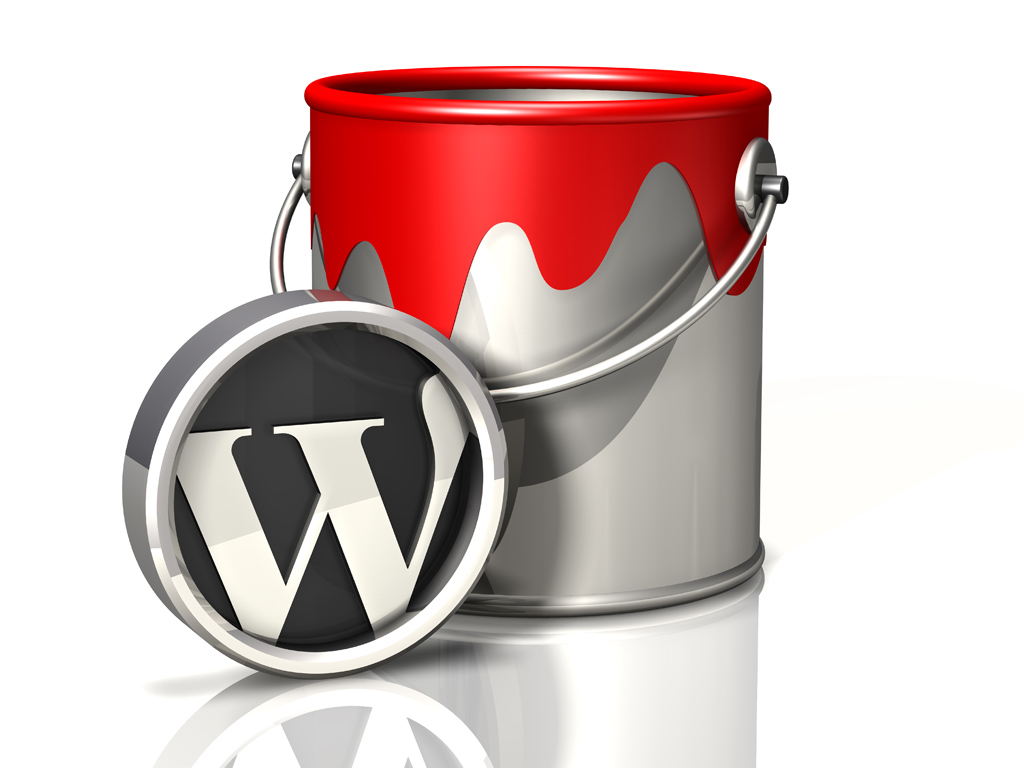 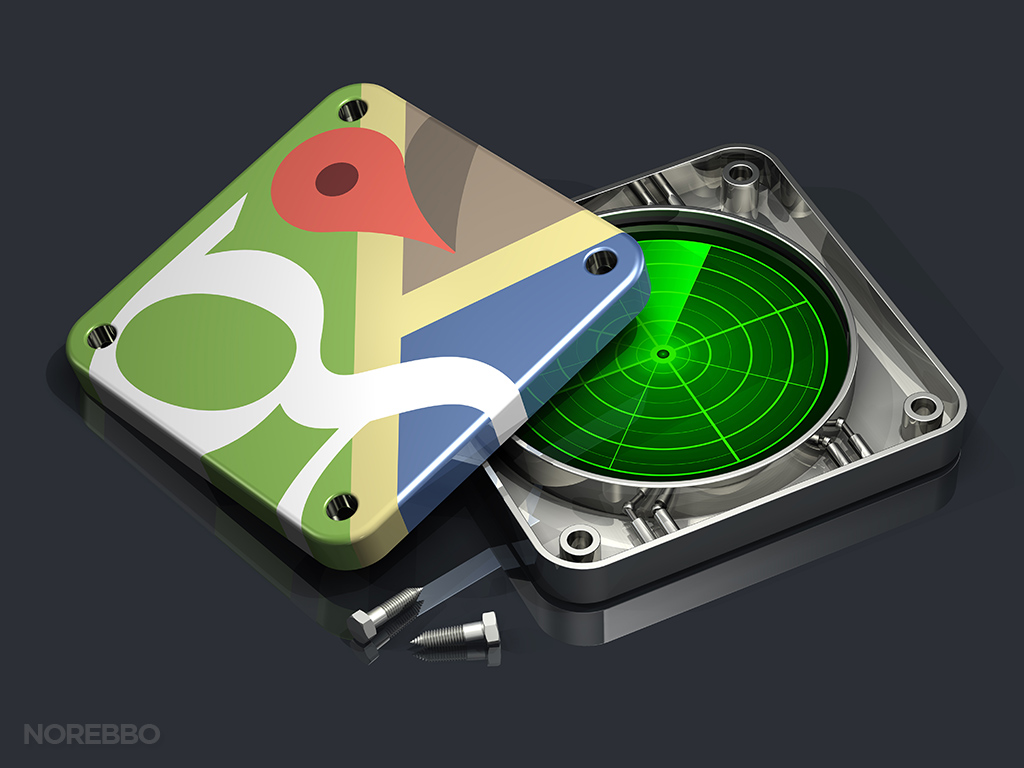