It occurred to me the other day that I am no longer a young designer. Even though I can still remember it like it was yesterday, it has been 14 years since I graduated from college (*sigh*). I’ve had a great career up to this point, and I feel fortunate to have worked with some of the most talented people in the industry. Along the way, I’ve experienced the thrill of victory as well as the agony of defeat. It’s been an adventure to say the least.

As I approach the mid-point of my design career, I’d like to take a moment to offer some advice to young designers who are just starting out today. I’ve racked up some pretty good experience through the years, and these are the most important bits of advice I can give to anyone just getting started:

Don’t give away your work (or time) for free

As a budding designer, one of the most degrading things you can do for yourself (and this industry) is to give your work away for free. Would you expect your car mechanic to fix your transmission for free?  Or how about your dentist fixing your teeth as a favor? You have a very specialized talent that people are seeking – so why let them take advantage of that?

Many argue that giving design services away for free is the only way to build up a portfolio, but I disagree. Why not take some time to work on your own projects? Or better yet – how about redesigning some existing poorly-executed design (like a logo or a website) from a well known company? As someone who has interviewed many designers in the past, I really enjoy seeing how a young designer can take something that exists today and make it better. To me, the “before and after” examples are the money shot in a job interview.

Here’s another thing to think about: even if you are just starting out and you have no clients, giving your services away can be detrimental over the long term. In the future, will your freeloading clients be willing to pay when you’ve done so much free work for them in the past?

I’ve always been a fast worker, and a year-long stint at a high volume exhibit design company about 12 years ago taught me how to be even faster. It wasn’t uncommon to walk into work in the morning with the company sales team waiting for my arrival at  the door, anxious to feed me design requirements from new clients that needed an exhibit design proposal by the end of the day.  Each and every day was filled with crazy deadlines like this, and the only way to keep my head above water was to stop being so analytical about everything and just start sketching like a mad man.

If they wanted a custom 48’ x 48’ trade show exhibit designed from scratch within 8 hours (under budget, of course), I could do that – and the sales team (and my boss) began to take this for granted. At first, they felt sorry for putting so much pressure on me, but since I delivered time and time again with good results, it became normal and expected of me.

When I left that job, I (unfortunately) took that work ethic with me. At each and every job I had after that, I became the go-to guy for speedy design. If somebody wanted something done NOW, I was the guy they came to, bypassing every other designer in the studio. Can you see where problems might start to arise? It wasn’t long until I started feeling burned out, and it was my own fault.  Don’t make the same mistake I did. Take your time. Your quality of work-life will be much better.

Give your clients options

If there is one thing that irritates me about asking another designer to do something for me, it’s not receiving enough design concepts in return. If I’m not satisfied with the design, and the designer doesn’t have any other options to show me, it wastes my time and theirs. If the designer had produced multiple solutions for a single task, I (the client) could give more valuable feedback by selecting elements from each that I liked (and disliked). That helps the designer greatly, as he/she could have a much clearer understanding of how to proceed instead of taking another wild shot in the dark hoping to please me.

Of course, we all know that there may not always be enough time to produce multiple concepts for a single task. In that case, you should quickly mock up a few ideas before spending too much time on just one. Show those mockups to the client as soon as you can – before the first formal design review. This will save a lot of time during the course of the project, because you’ll have a much better chance of spending your time working on something your client is happy with.

Also, it’s possible to sell some of these unused options if they are generic enough (and your client doesn’t mind). Be sure to read my article about how to sell digital art for a breakdown of how I do it.

Face it – design in subjective, and everybody has an opinion. You’ll never make everyone happy, so just do your best to accept the fact that there are people who won’t like your work no matter how hard you try to please them. I admit that I’ve felt like throwing my hands up in the air in surrender after endless revisions that did not satisfy the client.

If you’re just starting out in this business, get ready to hear “I don’t like it”. A lot.

It’s ok to be a niche designer

If there is one thing I regret about my career up to this point, it’s the fact that I spent far too long trying to find my niche. I have a degree in industrial design, and my first job out of college was as a product designer for a large Fortune 500 company.

Within a year after that, I was transitioning toward environmental design, which ultimately led to a year long adventure designing trade show exhibits. By this time (1999), the internet was in full swing and I naturally fell into designing websites – there was so much demand for web designers at the time, and even though I had no experience designing for the web, I found myself as a founding member of an internet startup.

When the .com bubble burst, I was out of a job and took a role as a visual designer for a large home appliance company designing graphics for touch-screen interfaces. Once I had enough of that, it was on to mobile UI design – which by the way, I am still heavily involved with today.

For all this experience, I still feel lost sometimes. Unsure of who I am as a designer. Whenever I stumble across a really great website, or an incredibly cool series of vector illustrations, I feel inspired. Inspired by these other designers who have so obviously spent their career developing one core talent to the point that they are masters of the art.

In fact, I know designers like this, and I hire them from time to time when I need something that I cannot do myself (like, for example, character illustration). Most of them make a pretty good living focusing on one thing, and as they develop their talent, things just keep getting better.

I feel that I do have a broad range of design skills, but they are diluted compared to other superstar designers. I have never spent enough time focusing on one area of design to the point of mastery, and for that I am ashamed. I can design websites, but I feel like there is so much more I want to learn. Same for 3d graphics. And icon design.

The list is endless. If I had stayed focused on product design, I wonder how successful I would be today? I’d have 15 years of experience doing that one thing by now, so it does give me reason to think. This is something you need to think about as well. Do you want to be a good designer who can do many things? Or do you want to focus on one thing and become a superstar? 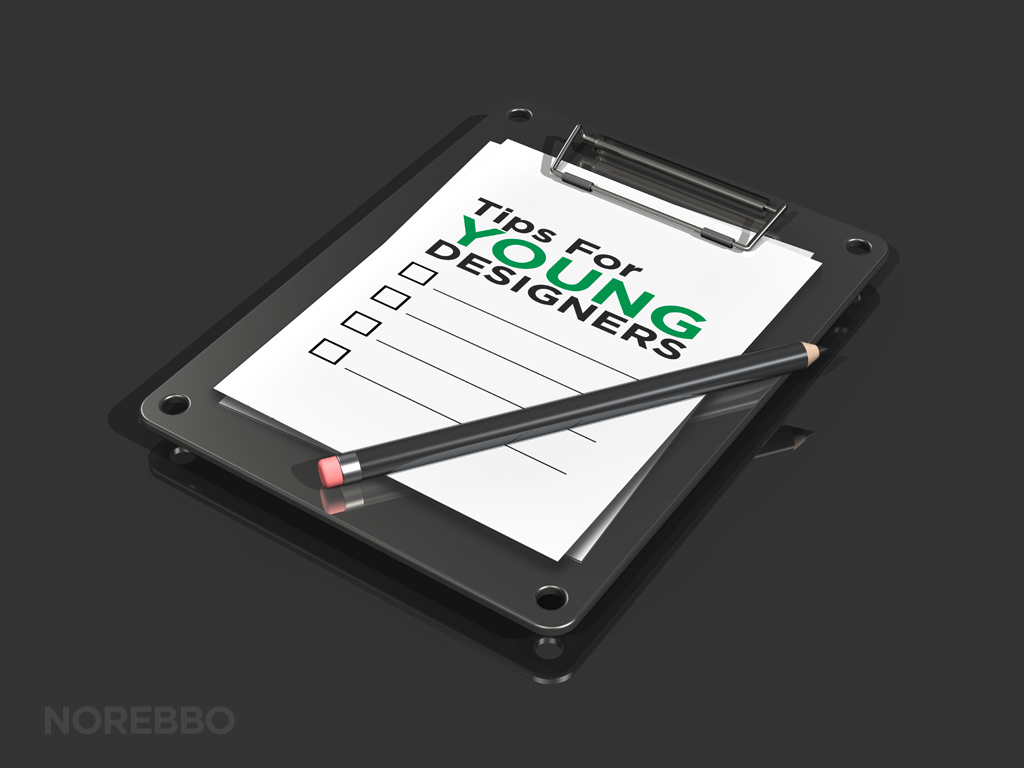